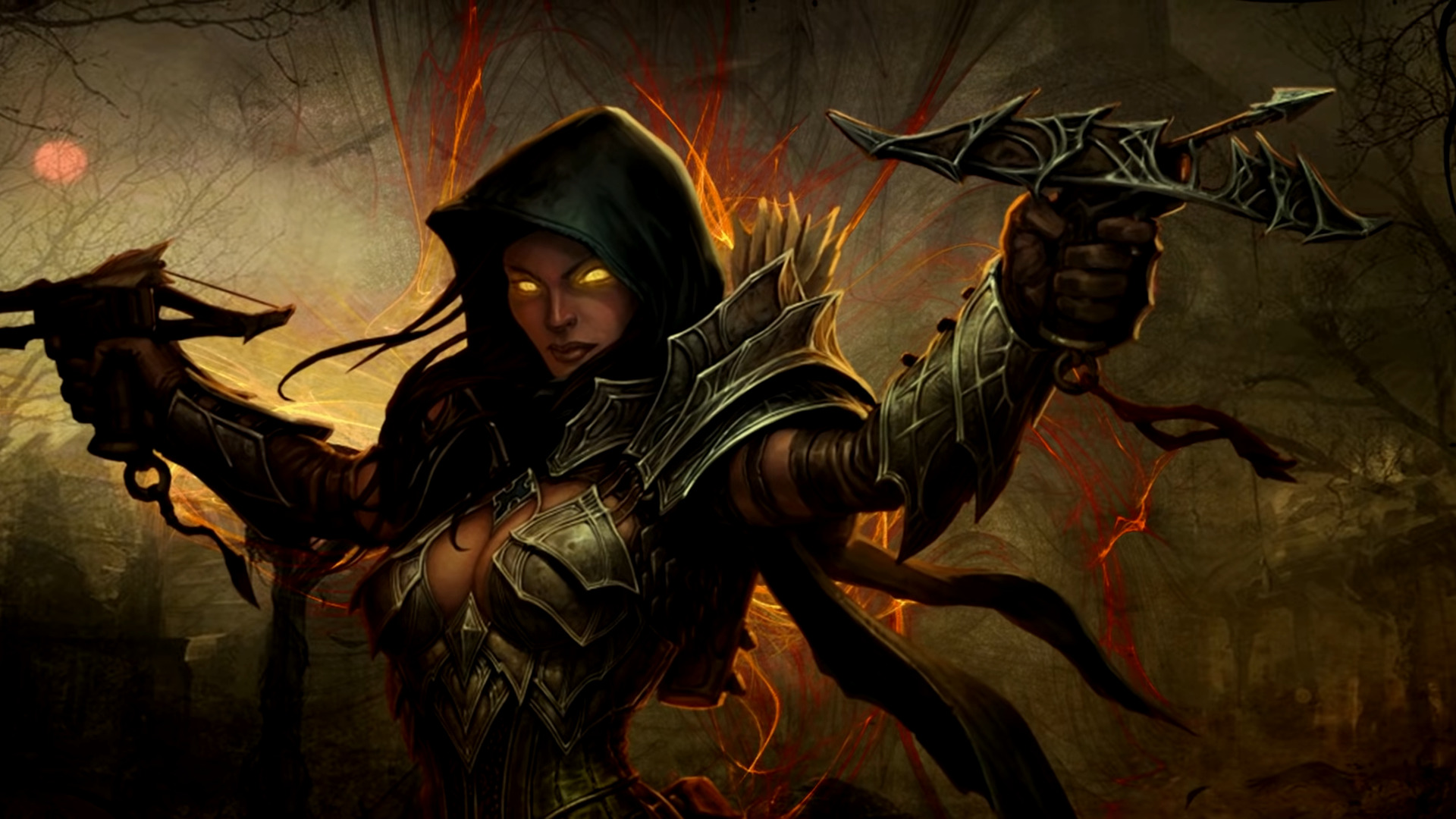 In D&D 5e, feats are an optional ruling that allows players to take an ability rather than an Ability Score Increase as dictated by their individual classes. These feats include everything from being able to reroll dice to gaining more health.

The feats added in the most recent playtest fill in a lot of content gaps that were previously missed in the Player’s Handbook, such as adding feats that deal with firearms. It’s important to keep in mind that these feats are optional and your DM should be consulted before adding them to your character.

The last feat covered was Piercer, so this article will pick up where the last one left off. Poisoner is a feat that buffs an aspect of the game that many have found lacking, and confers the following benefits:

When you make a damage roll, you ignore resistance to poison damage. You can coat a weapon in poison as a bonus action, instead of an action, and you gain proficiency with the poisoner’s kit if you don’t already have it. With one hour of work using a poisoner’s kit and expending 50 GP worth of materials, you can create a number of doses of potent poison equal to your proficiency bonus.

Once applied, the poison retains potency for 1 minute or until you hit with the weapon. When a weapon coated in this poison deals damage to a creature, that creature must succeed on a DC 14 Constitution saving throw or take 2d8 poison damage and become poisoned until the end of your next turn.

Shadow-Touched comes in as the next feat and aims to add a bit of edginess into the fray, drawing from the Shadowfell, granting you the following abilities:

Increase your Intelligence, Wisdom, or Charisma score by 1, to a maximum of 20. You learn the darkness spell and one 1st-level spell of your choice, but the 1st-level spell must be from the illusion or necromancy school of magic. You can cast each of these spells without expending a spell slot, once per long rest. You can also cast these spells using spell slots you have of the appropriate level. The spells’ spellcasting ability is the ability increased by this feat.

If you like this playtest material or would like to view other materials by Wizards of the Coast, it’s suggested to visit the Unearthed Arcana website for more information.