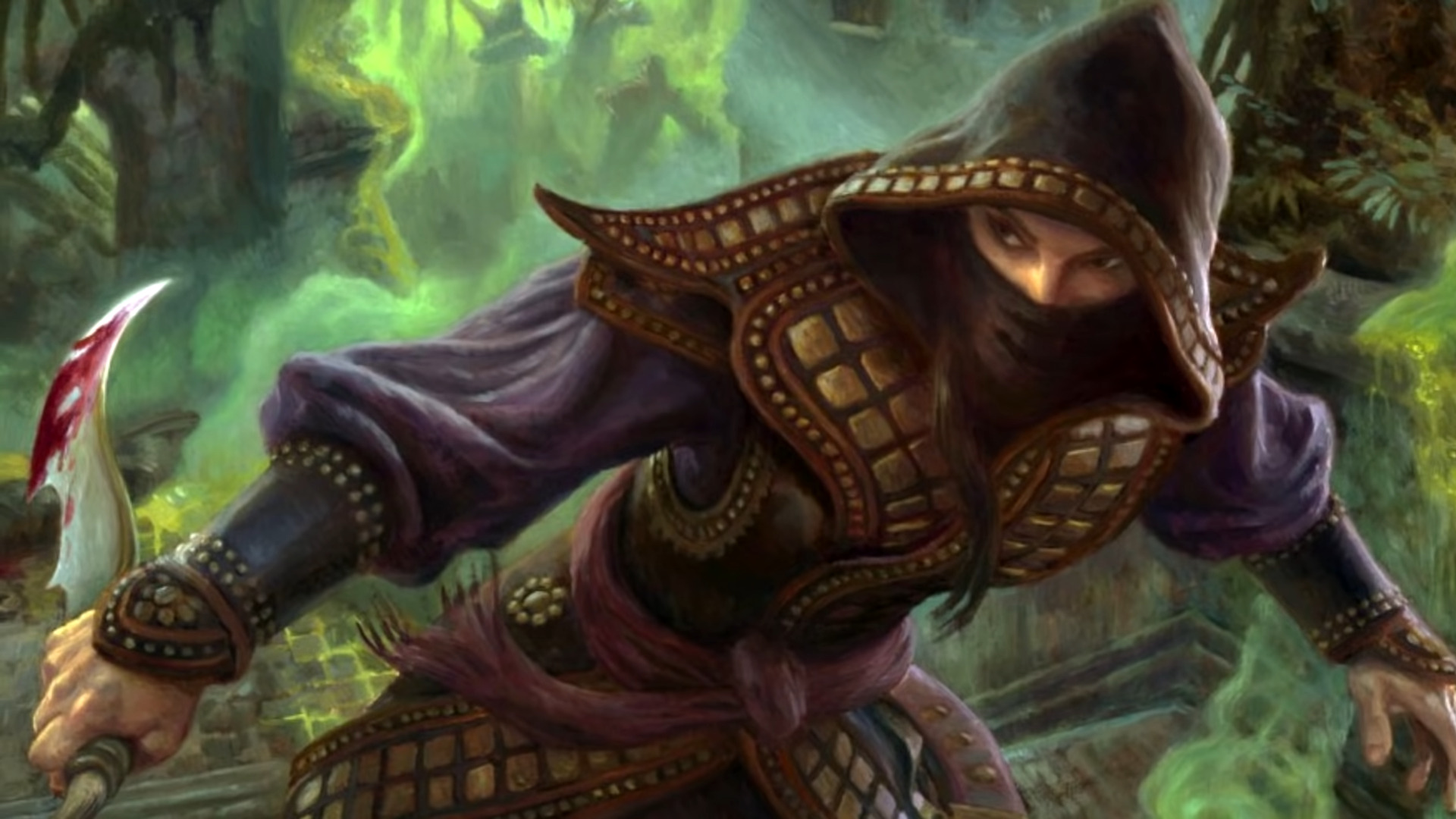 With the wild year that 2020 has turned out to be, it’s a wonder that Wizards of the Coast has managed to produce any content at all, however, the inverse has turned out to be true. WotC has been able to pump out some quality content this year already, as evident in the Mythic Odysseys of Theros campaign sourcebook.

The most recent Unearthed Arcana playtest introduced 16 brand-new feats to the game. These feats seem to fill a slight content gap left from the original feats introduced in the Player’s Handbook. Mostly, they buff existing areas such as cooking and poisoning.

The last covered feat was Shadow-Touched, so this article will cover the remaining feats. First up is the Shield Training feat. This feat grants you the following abilities:

Increase your Strength, Dexterity, or Constitution score by 1, to a maximum of 20. You gain proficiency with shields, and in combat, you can don or doff a shield as the free object interaction on your turn. If you have the Spellcasting or Pact Magic feature, you can use a shield as a spellcasting focus.

After that is the Slasher feat. Slasher completes the triumvirate of weapon damage alongside bludgeoning and piercing, conferring the following benefits:

Increase your Strength or Dexterity by 1, to a maximum of 20. Once per turn when you hit a creature with an attack that deals slashing damage, you can reduce the speed of the target by 10 feet until the start of your next turn. When you score a critical hit that deals slashing damage to a creature, you grievously wound it. Until the start of your next turn, the target has disadvantage on all attack rolls.

Tandem Tactician follows up next, buffing the Help action. You gain the following benefits:

The last feat out of the bunch is Tracker. Tracker is meant to replicate Ranger abilities and grants you the following abilities:

Increase your Wisdom score by 1, to a maximum of 20. You learn the hunter’s mark spell, and you can cast it once without expending a spell slot. However, you must finish a long rest before you can cast it in this way again. You can also cast the spell using any spell slots you have. Wisdom is your spellcasting ability for this spell. You have advantage on Wisdom (Survival) checks to track creatures.

Jun 16, 2021 Harry Alston 12700
Wildermyth is out of early access and receives a final splash of polish. The game crisscrosses genres, fusing Xcom-like tactical gameplay with...

Dec 27, 2020 Seb Bates 17130
Tasha's Cauldron of Everything is well into its global release, and DnD adventures across the world have been dying to take a peek at the contents....