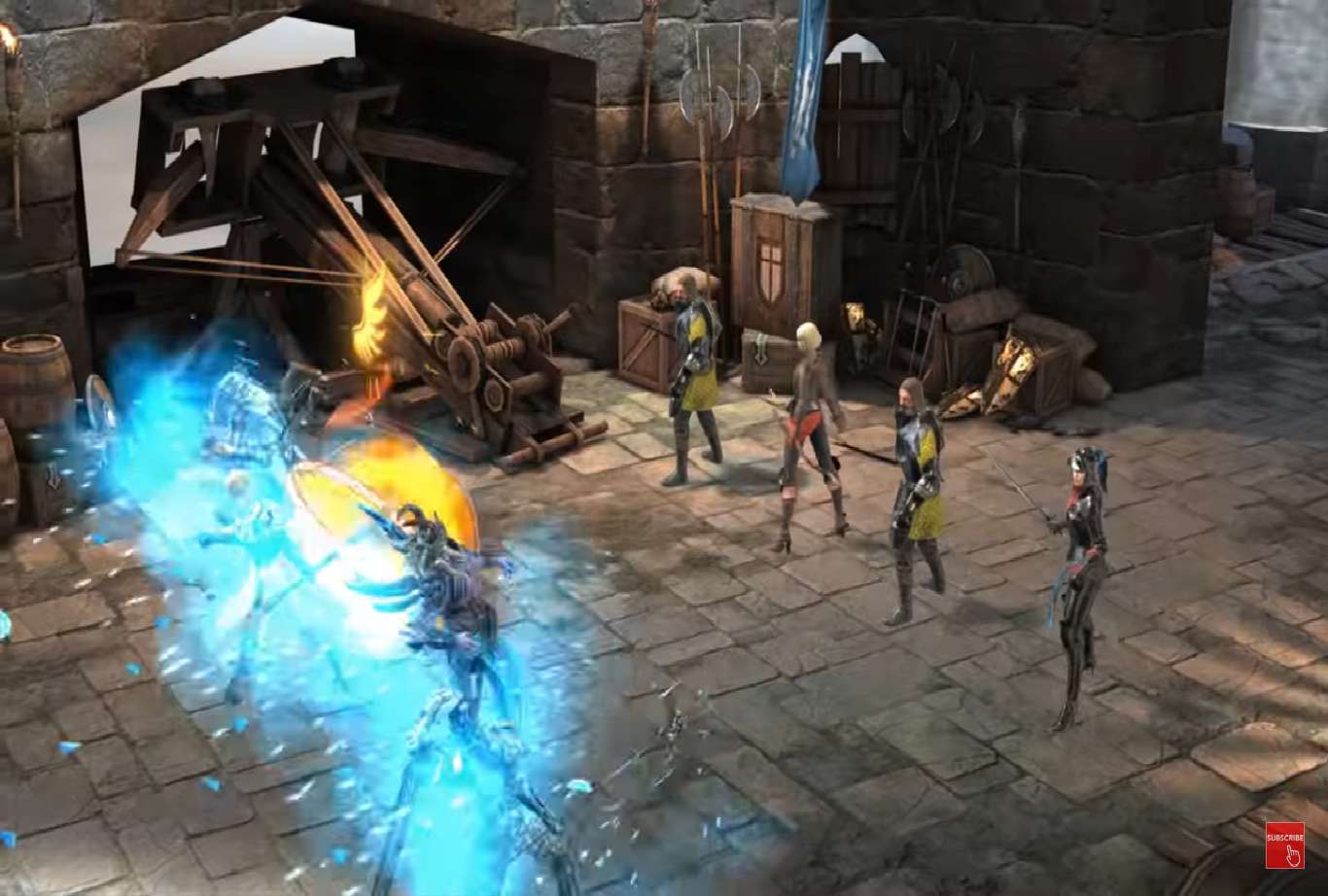 Raid: Shadow Legends is a popular Mobile RPG that has been advertised heavily on youtube. And with version 1.12.2, it continues to update the great gameplay that over 10,000,000 people have tried since it was created.

Raid: Shadow Legends is a game where players take control of a team of heroes and battle monsters inside a linear level and eventually fighting a boss once enough of these levels has been completed. The battles take place in turn-based combat, where the player’s team and the enemies take turns assaulting each other, performing abilities to buff themselves, debuff the enemies and perform extra damage during attacks.

However, one of the main draws of Raid: Shadow Legends is how unique players can make their teams. After the tutorial level, players will need to select their main hero and then purchase additional heroes through in-game currency or with real-world currency to speed up the progress of getting new heroes.

But sacrificing other heroes is what truly makes a team powerful. Players can take a low-level hero and sacrifice them to another hero to make them more powerful. And if the hero being sacrificed is the same style of hero as the one who is gaining their power, they get a slight bonus to their stats.

The 1.12.2 update brings in several new features and some changes, fixes and all-around improvements to the game. One of the new features is a Platinum for PVP. This new league is for the best of the best, the strongest of heroes, and players will take their place as Top Players on the leaderboard.

They’ve also added a new difficulty to the Campaign; Nightmare. Nightmare ramps up the difficulty considerably, though the Artifacts and other rewards are much better.

They’ve also added some general improvements. First off is the Faction Wars overhaul. Players will not see more balanced enemies and will gain better rewards overall.

They’ve also introduced a new team sorting options, where heroes will be sorted better to allow players to find what they’re looking for. This new sorting method finally includes Vault Champions, who are stronger heroes overall.

They’ve increased max Champion Vault Size, allowing players to have more heroes available to them before it is necessary to start sacrificing them.

They’ve improved the Artifact Storage. There are now many more slots, and the UI is much faster to navigate.

Raid: Shadow Legends is popular for a reason; it’s a fun turn-based combat game with lots of opportunities for customization. And with the 1.12.2 update, Plarium Global Ltd continues to ensure this game will be played by many players.