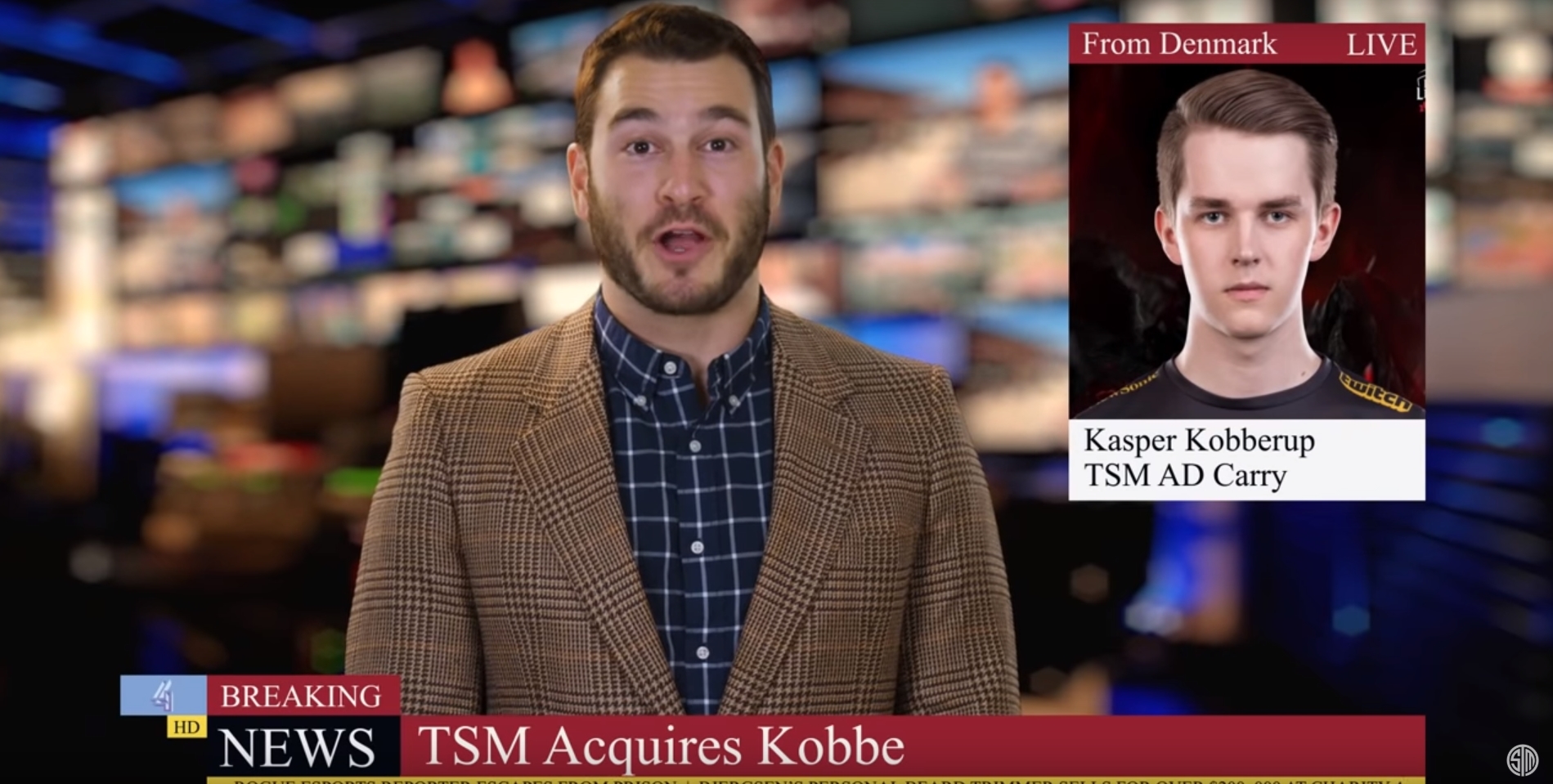 Team Solo Mid has held its roster announcement a secret for quite some time. A couple of days ago, they finally announced their roster going into the next season.

The notable changes are in the jungle and bottom lane, the solo lanes are unchanged.

Have questions for our 2020 #LCS squad? They're ready to answer!

Tweet us using the tag #AskTSM to be featured in the video! 📃 pic.twitter.com/rR2lObKVP5

Both the LCS and Academy team went significant changes. In the main roster, veterans Bjergsen and BrokenBlade will be the core at the team, with Dardoch, Kobbe, and Biofrost joining them to lead the organization to victory in the upcoming season.

The organization had a poor this year, failing to qualify for the World Championship. Even though the team finished 3rd in LCS Spring 2019 and 4th in LCS Summer 2019 and had multiple shots at qualifying via the Playoffs or the Regional Gauntlet, they’ve failed.

As a result, changes were expected both within the roster and the coaching staff. The biggest issue last season happened during the Summer Season; towards the end of the season, the team started using three junglers: Akaadian, Grig, and Spica. This swap towards the end reflected poorly on their performance as a team.

The resulting swap between junglers was a bad sign for the fans. If the team could not decide on a jungler, then most likely, they’d end up buying another one after the season. This situation has happened, and the team acquired Dardoch from Optic Academy.

Dardoch was known to be hard to work with, but has played one season in Academy and proved that he could fit with any team and be the best jungler when needed. While Dardoch is tested and Biofrost was a TSM member before, there is a small question regarding Kobbe. The last time TSM imported an ADC was a couple of years ago when they imported the G2 bot lane of Zven & Mithy. Their success was limited, and for this season, TSM parted ways with Zven. Will Kobbe follow in Zven’s shoes and underperform compared to the European League or will he maintain his high skill level and ceiling and prove to the North American League that he is one of the best ADCs?

Halo: The Master Chief Collection Is Currently The Number One-Selling Game On Steam