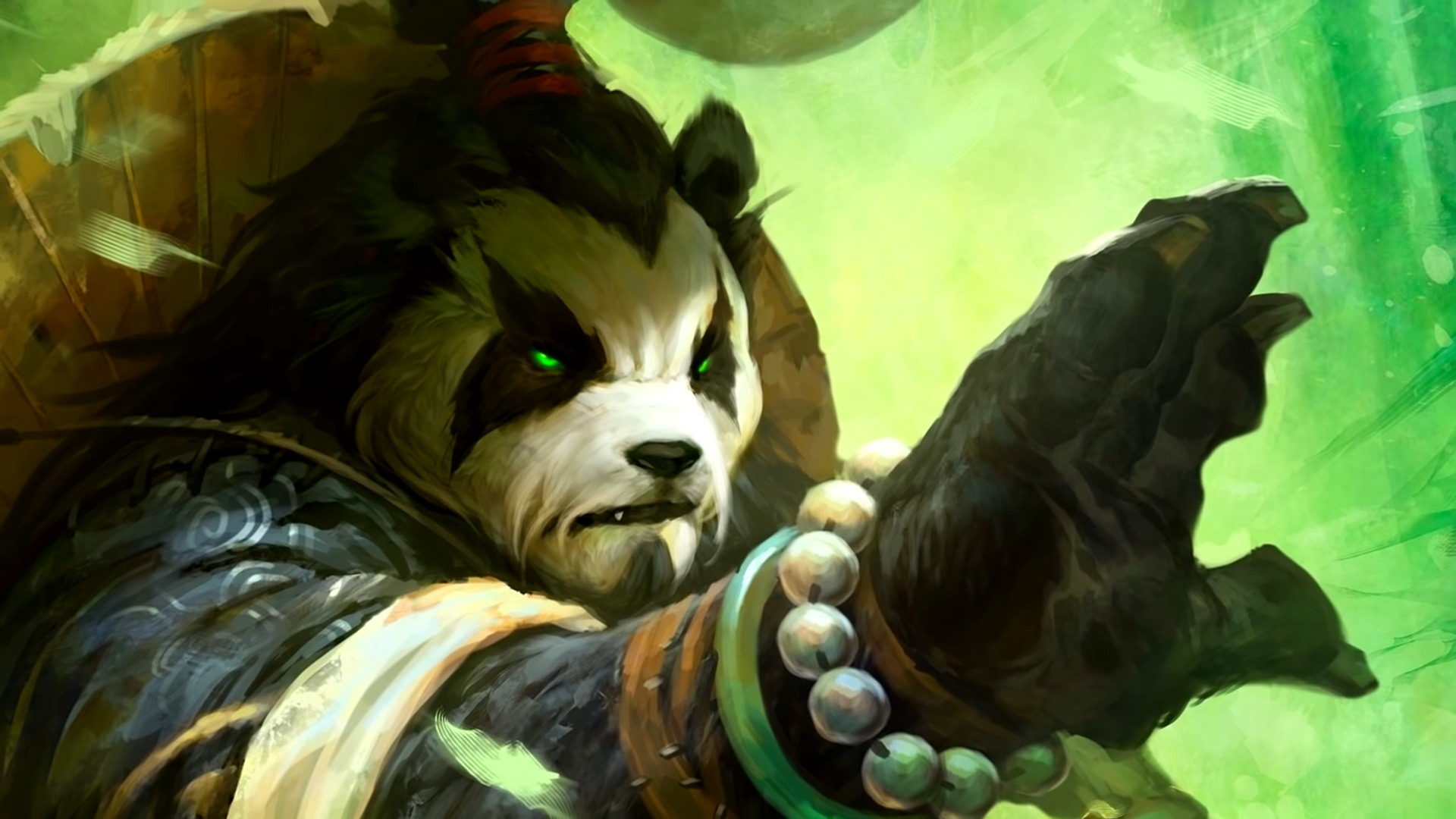 Wizards of the Coast’sUnearthed Arcana recently released a couple of new subclasses for adventurers to test out, the Drakewarden ranger and the Way of the Ascendant Dragon monk. These subclasses obviously stick to a draconic theme, but it’s a content area that has surprisingly not seen much coverage amongst the D&D subclasses.

Way of the Ascendant Dragon Monks imbue their ki with the power of dragons, shaping it to match the ferocity and might of an ancient dragon. Perhaps your monk spent their time meditating inside the lair of an ancient dragon, absorbing their latent energy. Maybe your monk was personally instructed by a silver dragon.

Draconic Disciple is the first feature for this monk subclass, at 3rd level. You gain the following benefits:

When you damage a target with an unarmed strike, you can change the damage type to acid, cold, fire, lightning, or poison. If you can’t already, you learn to speak, read, and write Draconic. If you fail a Charisma (Intimidation) or Charisma (Persuasion) check, you can use your reaction to reroll the check. Once this feature turns a failure into a success, you can’t use it again until you finish a long rest.

RELATED: Deck13 Now Offers A Season Pass For Purchase To Supplement Owners Of The Surge 2

Breath of the Dragon is the other 3rd level feature, bestowing the monk with the destructive breath of dragons. Allowing you to replace one of your attacks with an exhalation of draconic energy in either a 20-foot cone or a 30- foot line that is 5 feet wide. Choose a damage type: acid, cold, fire, lightning, or poison. Each creature in the area must make a Dexterity saving throw against your ki save DC, or take damage of the chosen type equal to two rolls of your Martial Arts die on a failure, or half as much damage on a success.

At 11th level, this damage increases to three rolls of your Martial Arts die. You can use this feature a number of times equal to your proficiency bonus, regaining all expended uses when you finish a long rest. While you have no uses available, you can spend 1 ki point to use this feature again.

The 6th level feature, Wings Unfurled is a short but powerful ability. When you use your Step of the Wind feature, you also gain spectral wings that give you a flying speed equal to your walking speed. You can use this feature a number of times equal to your proficiency bonus, and you regain all expended uses when you finish a long rest. While you have no uses available, you can spend 1 additional ki point when you activate Step of the Wind to use this feature again.

Aspect of the Wyrm comes in at 11th level and grants you an aura of 30 feet for 1 minute when you use this bonus action. This aura grants you and any allies inside it the following benefits:

You and your allies within your aura gain resistance to the chosen damage type. When you or one of your allies in the aura is hit by an attack made by another creature within the aura, the target that was hit can use their reaction to deal an amount of damage of the chosen type equal to one roll of your Martial Arts die to the attacker.

Once you use this bonus action, you can’t use it again until you finish a long rest, unless you expend 4 ki points to use it again.

Finally, the 17th level ability, Ascendant Aspect rounds out the subclass in a major way. You gain the following benefits:

You gain blindsight out to 30 feet, effectively allowing you to see anything that isn’t behind total cover. When you damage a creature with your Breath of the Dragon, the energy clings to the target. At the start of each of the creature’s turns, it takes damage of the type your breath dealt equal to one roll of your Martial Arts die. At the end of its turn, the creature can repeat the save, ending the effect on itself on a success.

When you activate your Aspect of the Wyrm, draconic fury explodes from you. Choose any number of creatures you can see within your aura, those creatures each take 4d10 acid, cold, fire, lightning, or poison damage (your choice).

RELATED: Upcoming Exilecon For Path Of Exile Will Show A Sneak Peek of Path of Exile 4.0.0 Due In December 2020

How To Pass Time While Waiting For Rare Spawns In World Of Warcraft: Shadowlands Scourge Event