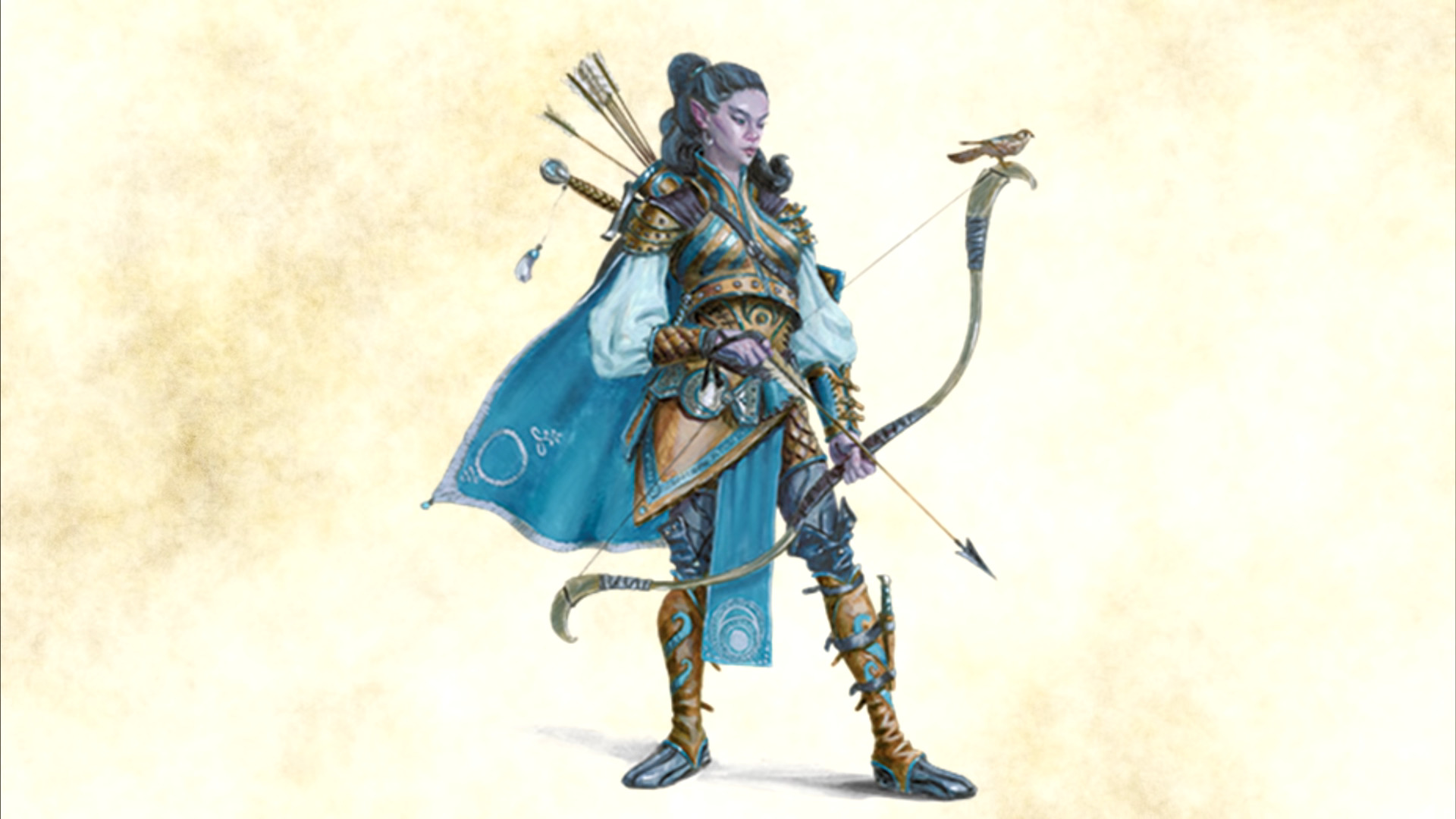 Rangers in Dungeons and Dragons share a similar niche to druids. However, whereas druids protect nature, rangers protect us from the dangers that lurk in the shadows. They roam the outlands, tracking down dangerous monsters and criminals and putting them in the dirt.

Ranger, like the paladin, is considered technically a half-caster. Although, with the numerous revisions and changes that have happened to it since its launch, this guide may not be applicable to all of its iterations. Given that, for all intents and purposes, this guide will focus on the PHB Ranger.

To start, Dexterity should be your highest score. Rangers are pretty versatile, so a Strength build is viable, however, Dexterity allows you to optimize a bit better, seeing as it’s the stat that would affect your attacks and AC directly.

Wisdom and Constitution can be equally useful, however, the PHB ranger is a bit weak, and the spellcasting is atrocious. Given that, it’s generally recommended to take Constitution if you’re a melee character, with Wisdom being better for ranged builds.

Favored Enemy gives you extra damage against a specific kind of creature, usually the kind you typically guard against or run into most often in your rangering duties. It also gives you bonuses to tracking these kinds of creatures, as well as an extra language of your choice. Your favored enemy can be beasts, fey, humanoids, monstrosities, or undead.

Natural Explorer gives you a plethora of abilities that help you track creatures and survive in the wild. It also gives you advantage on initiative rolls and on attack rolls against creatures that haven’t taken a turn in combat yet.

To be completely honest, most of the rest of the abilities for ranger aren’t anything that can’t be accomplished with a dip into Rogue and the Blind Fighting Style. The rest of your abilities give you additional options for your bonus action, and the ability to hide easier.

At level 20, your ranger gains Foe Slayer, allowing you extra damage equal to your Wisdom modifier once per turn. Ranger Conclaves mostly exist to buff the ranger’s melee damage and are mostly dependant on your character’s background. A ranger with close ties to the Feywild might take Fey Wanderer or Horizon Walker, while a monster-hunting ranger might take Hunter or Monster Slayer.

Ranger can be a fun and exciting addition to any campaign, be sure to try them out!