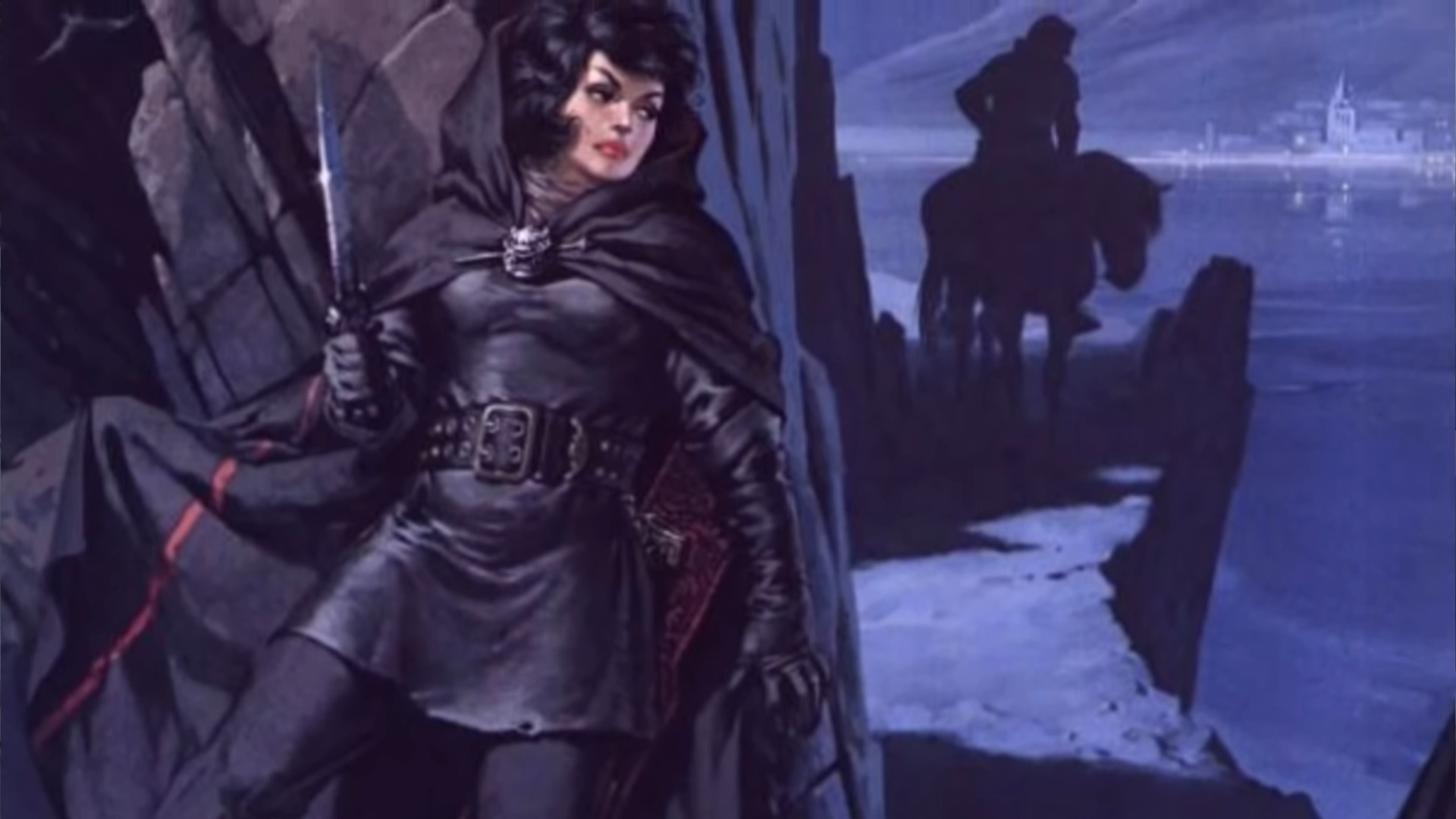 Rogues. They’re good at two things: stealing, and murder. That’s not to say that all rogues are like this, but they are called rogues for a reason. Typically, anytime trouble is started, its the rogue causing it (possibly the bard, too.)

A rogue’s main stat should forever and always be Dexterity. Get this as high as you can as fast as you can. All your attacks will be based on this, melee or not. Given that this stat is also what controls AC, your secondary stat can now be put into any of the remaining stats, depending on your build. Arcane Trickster rogues will likely want this in Intelligence, but other rogues Archetypes may require a different secondary stat such as Charisma or Wisdom.

Rogues are given the most starting skills to make use of, with 4 to start off with, lining up perfectly with the Dexterity-based skills, all of which you’ll want to take. Expertise only increases your skills, and you can Expertise your Thieve’s Tools as well.

Sneak Attack is the bread and butter of the rogue, keeping it competitive with other melee classes at later levels. Sneak Attack can also make for some rather nasty critical hit damage.

Cunning Action provides the rogue with a variety of bonus action that dramatically improves its survivability. Most of the rest of the abilities are geared towards helping the rogue survive in combat. Uncanny Dodge lets you burn a reaction to halve damage on an attack against you, and Evasion lets you take no damage from Save-or-Suck spells that require a Dexterity save.

Reliable Talent lets you skill-monkey better, and blindsense ensures you’ll always be able to see your attacker, so long as they’re within 10 ft of you.

Stroke of Luck is one of the best abilities, though it is at level 20. You can turn misses into hits, and failed ability checks into 20s.

The Rogue gets much of its flavor from its subclass and different subclasses provide flavor for the rogue. Arcane Trickster gives you expanded uses of Mage Hand, while the Assassin essentially helps you murder people easier.

There are 11 different Archetypes to choose from, so be sure to consider your stats and character background before deciding on a subclass.

Rogue can be a fun and mysterious class to play, so be sure to pick it up when you get the chance.