The Soulknife: Wizards of the Coast’s Psionic Rogue Subclass Gets A Revision 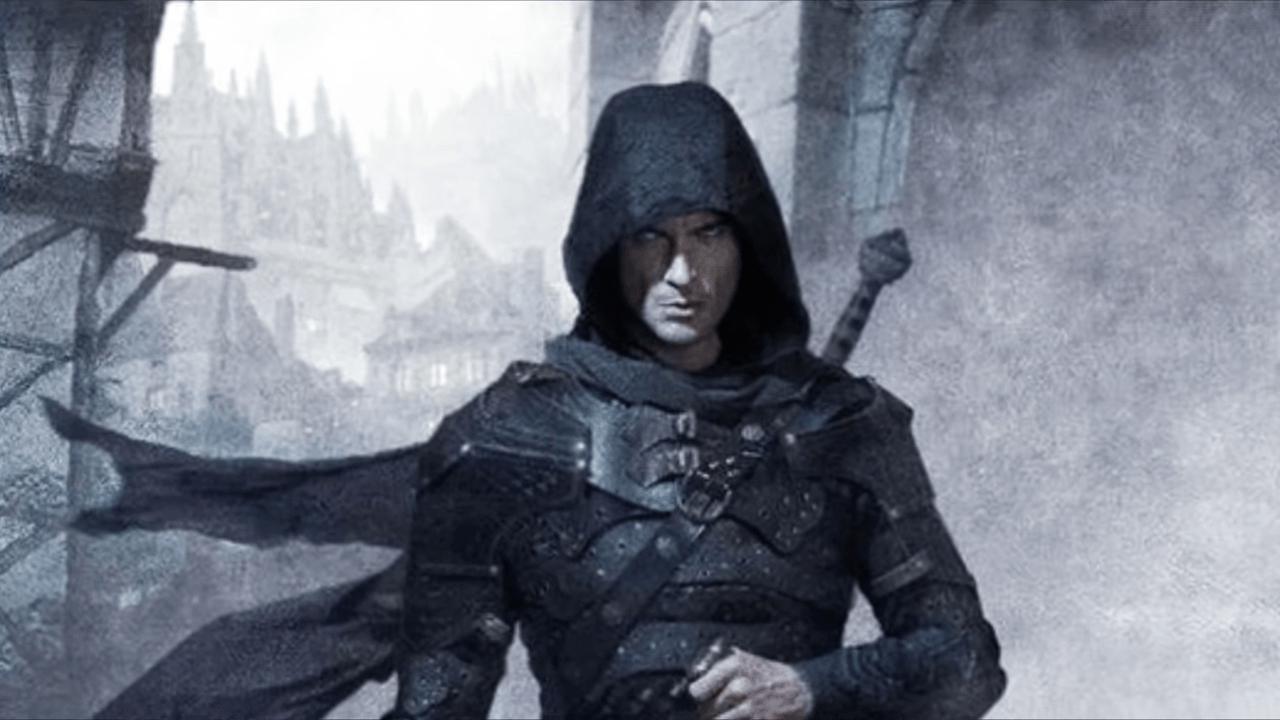 Psionics in the world of Dungeons and Dragons is a power that comes from the deepest recesses of the mind. Rogues that fall into this archetype use psychic power to empower their weapons and abilities in order to kill and thieve.

Other rogues are inherently distrustful of them, but despite this they’ll always find an easy job at any Thieves Guild worth its salt, valuing their rare abilities. Kings and emperors will also use these rogues as spies and assassins, using their psychic powers to snuff out opposition.

Similar to the Psi Knight, Soulknife Rogues gain access to the Psionic Talent feature at 3rd level. This is a pool of energy signified by a d6 that grows in size as you level up. Psionic Talent also gives the rogue a couple of abilities that can increase their skill talents and even talk telepathically to other creatures.

With Psionic Talent the Soulknife also gets an ability called Psionic Replenishment, meaning that you can revert your Psionic Talent dice back to its original size once per long rest.

Corresponding to the name of the subclass, at 3rd level the Soulknife also gets the Psychic Blades feature. This ability allows the Soulknife to manifest a blade of pure psychic energy that can be used to get increased damage. With this ability, you can attack twice with this feature, provided your other hand is free.

At 9th level, the Soulknife gets the Soul Blades feature, powering up their Psychic Blades feature. With the abilities granted under Soul Blades, you’ll be able to roll a Psionic Talent dice and add it to a missed attack, potentially causing it to hit instead.

You’ll also be able to throw a psychic dagger and teleport to where it lands. This feature adds to the damage potential of the Rogue and gives them a Get Out Of Jail Free card.

The Soulknife gains access to the Psionic Veil feature at 13th level, which has quite a few practical applications. Psionic Veil allows the user to become invisible for 10 minutes until it damages a creature or dismisses the ability. This allows for surprise attacks on unsuspecting enemies or lets a rogue sneak around more efficiently.

Finally, at 17th level the Soulknife is granted the Rend Mind feature as the final feature for this Archetype. Whenever the Soulknife applies Sneak Attack damage to a creature, they can force the creature to make a Wisdom save. The creature is stunned until the end of the rogue’s next turn if they fail.

This is pretty fitting for a 17th level feature, as it ensures any creature successfully stunned will be taking quite a bit of damage from the rest of the party. If you would like to know more about this subclass or others, it’s recommended to check out the Unearthed Arcana website.

Ubisoft Teases Possible Rerelease Of Fan-Loved Scott Pilgrim Versus The World: The Game