Psi Knight: Psionic Options Revisited As Dungeons and Dragons’ Classic Martialist Is Back With Mind-Bending Powers 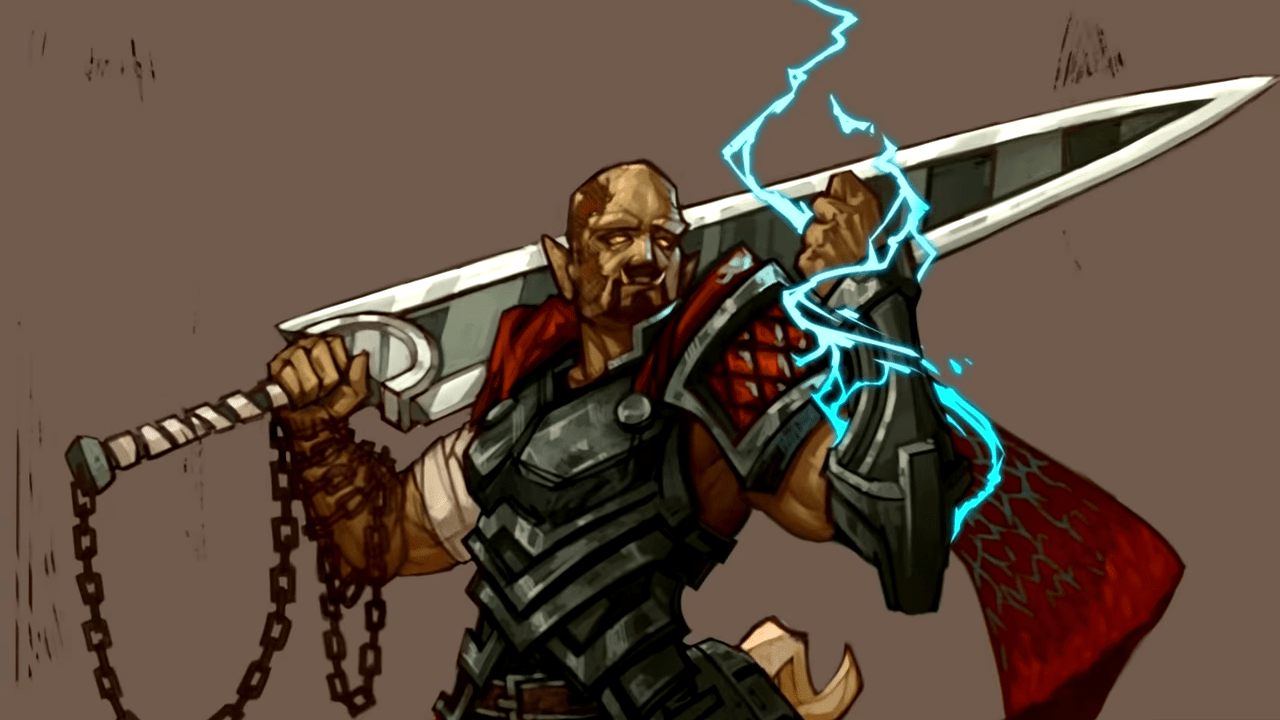 Psi is a supernatural power in Dungeons and Dragons that can be used to create magical effects and phenomena. In Fifth Edition, this power comes from the mind instead of from the gods or the planes themselves.

The Psi Knight uses brainpower to augment their physical prowess, and only the most disciplined and focused fighters can wield this power. Githyanki and Elves typically fall into this practice, but it’s open to anyone who can properly learn this power.

For example, the Telekinetic Strike ability contained under the Psionic Talent feature gives the player the ability to augment their damage with extra force damage determined by the Psionic Talent dice. You’ll have to manage this resource wisely, however, as the dice size decreases with every use of this feature.

At 7th level, the Psi Knight gets the Telekinetic Adept feature. Telekinetic Adept adds new abilities that play off of the Psionic Talent feature from 3rd level, as well as giving the player telekinesis, or the ability to move things with the mind.

10th level grants the Psi-Enhanced Metabolism feature. This feature isn’t much more than a ribbon ability, but still incredibly useful. It gives the Psi Knight resistance to poison damage and immunity to the poisoned condition.

Most importantly, however, it gives the fighter resistance to psychic damage, one of the least-resisted damage types in the game.

Bulwark of Force is the 15th level ability, and incredibly powerful. It gives a number of creatures of your choice equal to your Intelligence modifier the benefits of half-cover. For those that are unfamiliar, half-cover grants a creature +2 to AC. It’s unlikely most Psi Knights will have more than a +3 Intelligence modifier, but this feature is still amazing.

Finally, at 18th level, the Psi Knight gains the Telekinetic Master feature. Essentially, your telekinetic abilities are unmatched, allowing the player to cast the Telekinesis spell without any components, provided that you still have the use of your Psionic Talent dice.

Like most other features above, this will decrease the size of the dice available to the Psi Knight with the Psionic Talent feature. If you like this subclass, it’s recommended to check out the Unearthed Arcana website for more information and other subclasses.

Dec 27, 2020 Seb Bates 16830
Tasha's Cauldron of Everything is well into its global release, and DnD adventures across the world have been dying to take a peek at the contents....