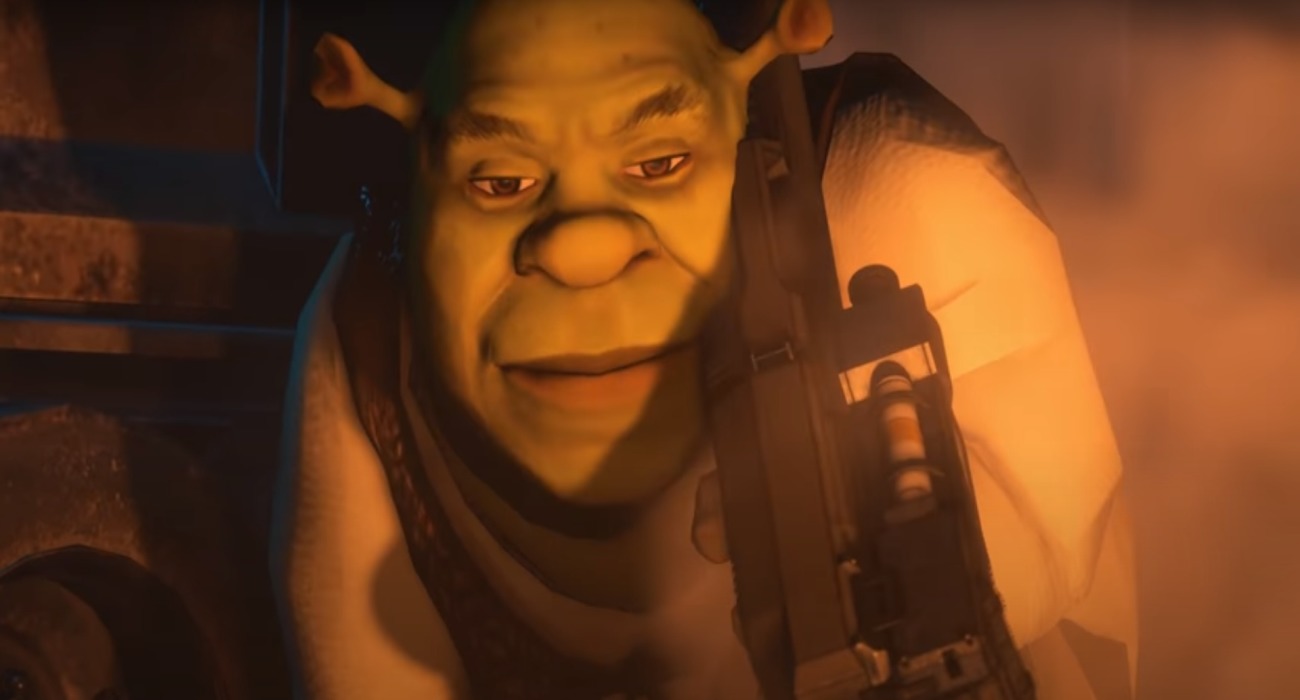 There are many games that receive a lot of creative mods from the community, but lately, Resident Evil games have been the premiere destination. Both remakes of Resident Evil 2 and 3 have received heavy mod support, which has given rise to some pretty frightening and hilarious things.

For instance, in Resident Evil 2 Remake, Project X was swapped out for Thomas the Train. What was was a wholesome cartoon figure for children instantly turned nightmarish in an unforgettable way. These sort of mods have started trickling into the remake of Resident Evil 3, thankfully.

A new one is out now that takes away the unstoppable Nemesis and puts the lovable Shrek in his place. Only, this is not your ordinary Shrek. He’s menacing and has an imposing aura about him. You just have to see his character model to believe, really.

The mod is currently available on the Nexusmods platform, which has been a staple resource for those looking to change up some of their favorite games. It’s the gift that keeps on giving and this latest mod certainly gives Resident Evil 3 Remake a charming, yet frightening feel.

What was once a lovable animated character has quickly turned into your worst nightmare. He’ll stalk your whereabouts just like Nemesis and have you looking for the nearest exist.

If you want to get a preview of the horrifying Shrek, there’s a trailer of him up on YouTube. Who knew such a charming character could cause this much destruction? It’s mods like this that should keep this latest remake by Capcom in the news cycle regularly.

That’s one thing fans have come to expect with every installment in this long-running survival-horror series. Creative minds take these fantastic games and put their own twist on things. It gives these games even more re-playability, whether it’s running from an iconic character in cinema or changing up the outfit of the game’s main protagonist.

Aside from this Shrek mod, there is a lot to love about Resident Evil 3 Remake. Sure, it’s not the longest game by any means and definitely leaves more to be desired, but it’s a fun time either way. You can jump in and feel right at home as Jill Valentine, who has the chance to explore Raccoon City like never before.

After a couple of playthroughs, you can hit up Nexusmods and see what new content there is to dive headfirst into.

Just make sure you choose wisely because otherwise, you might have to deal with some re-occurring nightmares.

Psi Knight: Psionic Options Revisited As Dungeons and Dragons’ Classic Martialist Is Back With Mind-Bending Powers

Sep 28, 2022 Michael Gunn 1480
If a recent leak turns out to be correct, MultiVersus might be updating the game very soon with Mark Hamill's Joker as a playable character. Even...

Sep 23, 2022 Tom Lee 510
Many fans have been waiting for Nintendo to announce the name of the sequel to Breath of the Wild, and at a September 2022 Direct, they finally got...

Sep 23, 2022 Tom Lee 860
Capcom employees have stated that the "Shadows of Rose" downloadable content for Resident Evil: Village was developed by taking the spotlight off of...