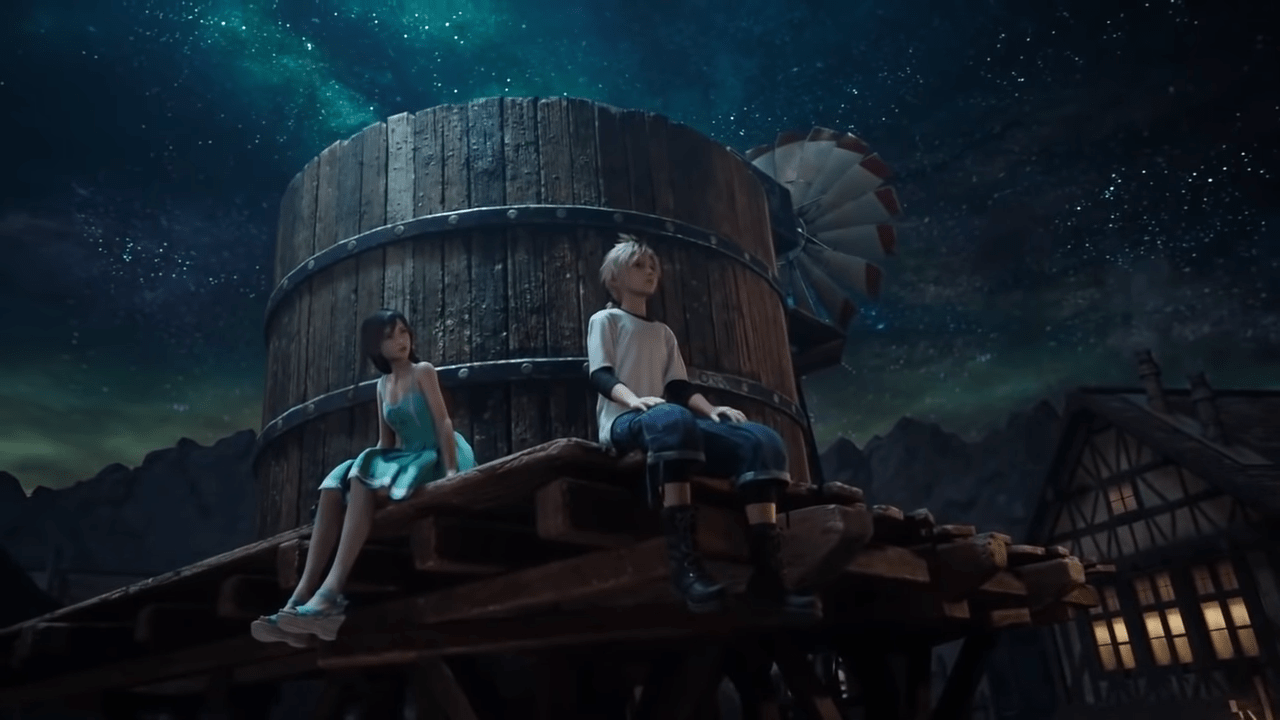 While the COVID-19 pandemic has negatively affected many multi-billion dollar industries, the gaming industry has seen record sales in contrast as millions of people are forced to stay home.

The video game industry as a whole has been one of the lucky few industries to see no major changes, at least as far as revenue is concerned. Many publishers and developers have actually seen a rise in sales of video games and consoles.

Nintendo, for example, sold 293,000 units of Animal Crossing: New Horizons alone just in April. The Switch was also sold out worldwide for weeks and beat out the record the Wii set for console-to-dollar sales back in 2009.

In general, video game-related spending jumped an incredible 73% to $1.5 billion from a year earlier, beating out the previous record set back in April of 2008.

Hardware sales rose to a whopping 163%, also the highest sales since 2008 as popular console sales for the Switch, PS4, and Xbox One all rose at least 160%.

Games Industry analysts have stated that an overall 73% increase is incredibly rare, as the data will definitely back up. It’s even more surprising considering that many analysts were predicting 2020 to be an overall decline in sales.

Now, however, analysts are predicting an annual increase in sales going forward from 2020. This is likely because the number of people that now own a home console has increased by hundreds of thousands. This means that more people will be buying games and hardware to increase their enjoyment.

A sharp rise in sales has also meant a sharp rise in gaming industry advertising, as publishers and developers are trying to capitalize on the sudden increase in interest for video games and consoles/hardware in general.

It will be interesting how the gaming industry is affected as a whole from the entire pandemic, but it’s safe to say that many people are going to have a much more positive view on gaming in general.