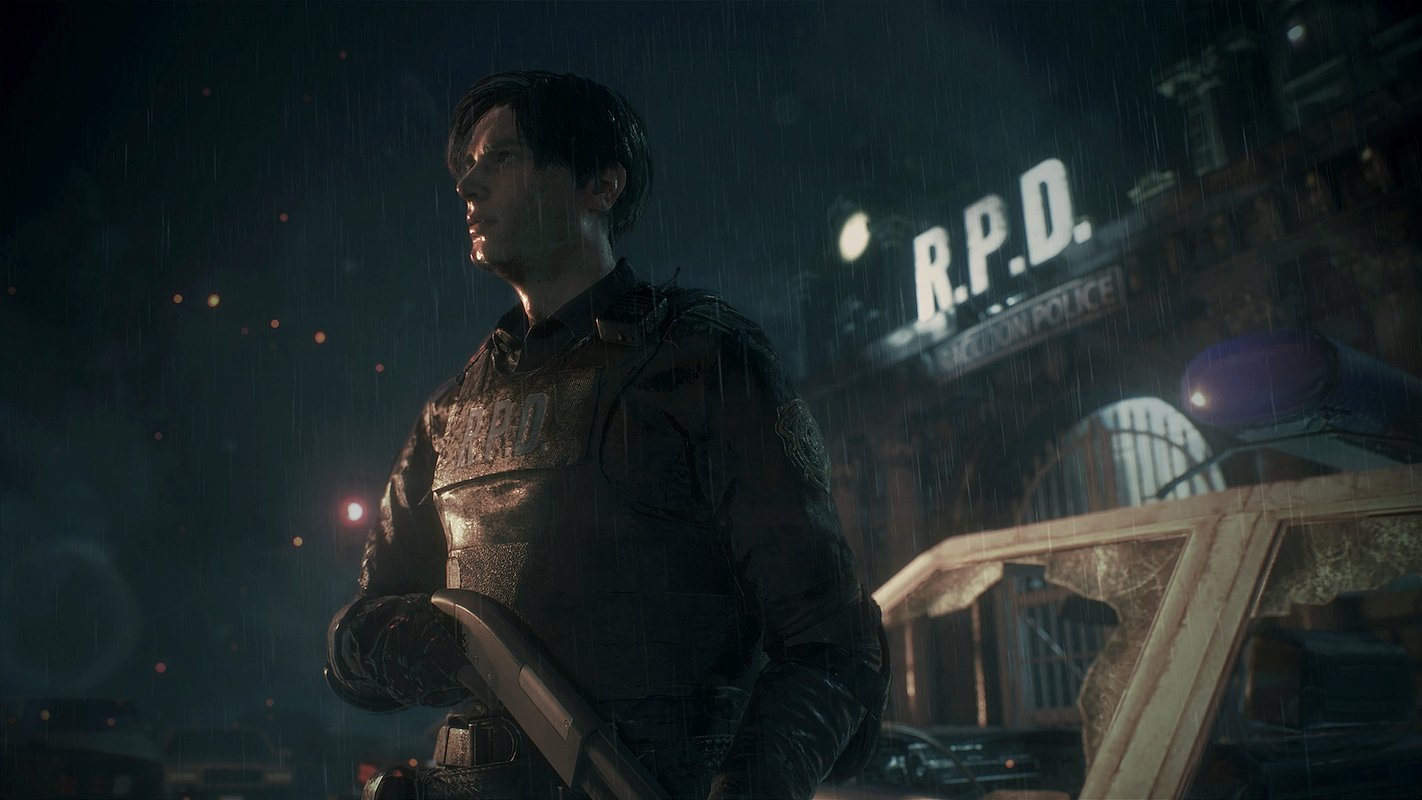 Resident Evil 2 may have been placed aside by many gamers in anticipation of Resident Evil 3, but the modding community is still active. There are several mods available on NexusMods that either make cosmetic changes or significant gameplay modifications.

Ferrazbaixista has created a mod called the “Headshot And Almost No Items Mod” that makes gameplay more like cutscenes. Now enemies can be taken down with one headshot. The enemies’ weak points are also now more “realistic.”

While this is a significant advantage, Ferrazbaixista has also made the game more challenging in other ways. There is less ammo and almost no healing items. Headshots may take down a zombie faster, but that’s because every shot counts.

There are two files for the mod available: one that incorporates the gameplay changes plus reduces ammo and healing items or just the headshot mod. Players can pick the mod that best fits their playstyle.

Ferrazbaixista suggests that this mod not be used for a first playthrough. Like most mods that game gameplay, players should experience the original game first as the developers intended before deciding if they want to overhaul the gameplay.

This mod is only for PC even though Resident Evil 2 is available now for multiple platforms.

There’s still plenty of time to play Resident Evil 2 before the release of Resident Evil 3 on April 3. The second game primarily took place in the Raccoon City Police Department and the surrounding areas. The third game will be more action-packed with players controlling former S.T.A.R.S. member Jill Valentine as she tries to escape the city. The games occur around the same time.

While these are remakes of previously released games in the late 90s, they offer brand new graphics, character models, and additional storylines that expand upon side characters and their struggles in the city.

Resident Evil 2 is available now for PC, PlayStation 4, and Xbox One.