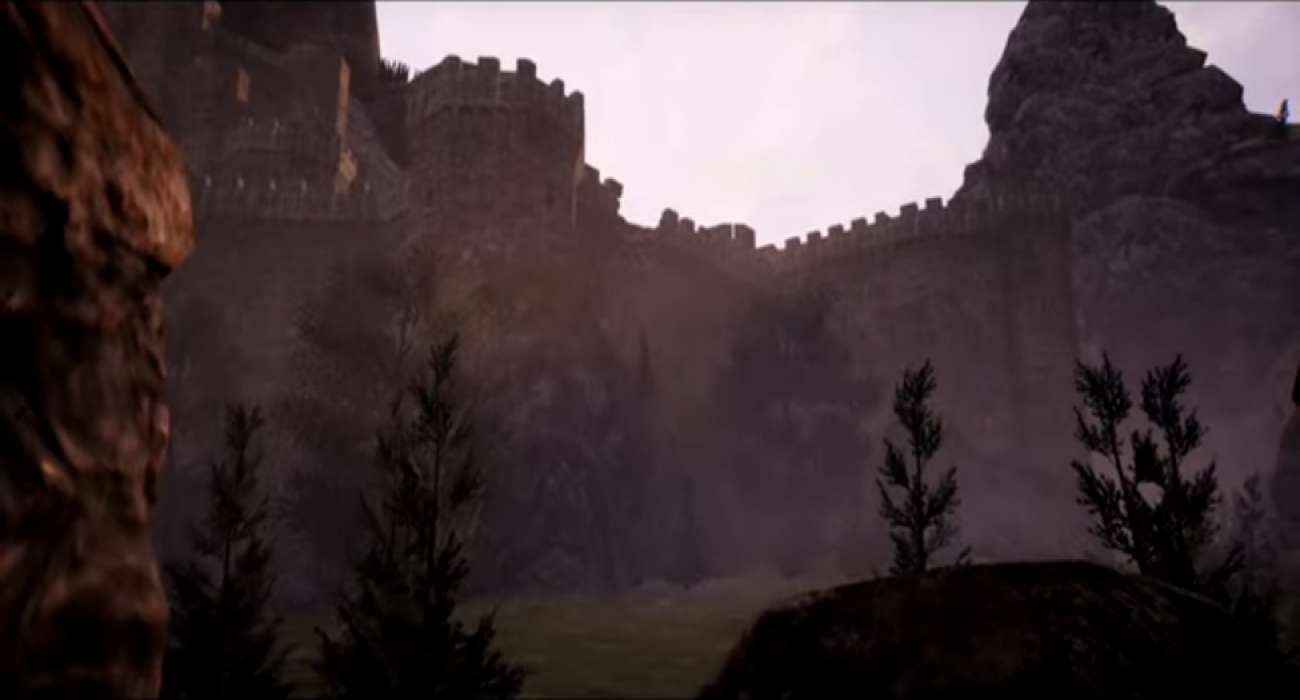 The Witcher franchise has never been hotter it seems. It all started with The Witcher Netflix series debuting last year. It seemed to spark a huge interest in the video game series as a whole. This is pretty clear with the commercial success that The Witcher 3 is now having. It was always a great RPG, but it wasn’t until Henry Cavil’s portrayal of Geralt of Rivia when this series really started seeing a resurgence.

People can’t seem to get enough of The Witcher. The fever has now rolled into the VR sector of gaming. That’s right. There is a fan-made project by Patryk Loan titled The Witcher Virtual Reality. It lets people explore the iconic world of The Witcher like never before. The first version is now officially out, and to celebrate, there’s a teaser trailer.

It’s not long, but it shows the user exploring the fantasy-inspired areas like they’re there in person. We see fantastic castles and birds floating in the distance. We also see beautiful mountain ranges in the distance. Judging by these initial impressions, it really does look like Patryk Loan was able to re-create the worlds from the first game using VR technology.

It should be mentioned that this project is in its infancy stages. It seems like Loan just wanted to start with a solid foundation, which is made possible thanks to the Unreal Engine. At this current moment in time, you can explore the training grounds as Kaer Morhen. You won’t be able to wage war with others or collect items as you explore the surroundings.

Still, this walking experience shows a lot of promise for what Loan can do with The Witcher property. He seems to be heavily inspired like many of us have been as of late. If he keeps his nose to the grindstone and continues to receive support, there’s no telling where this VR experience will end up.

Hopefully, we eventually see Geralt of Rivia featured as a playable character. Dueling with monsters and humans with his iconic swords as if you’re him in real life sounds like a recipe for success. There isn’t a lot to do in this VR experience, but if Loan has time, who knows what could be on the horizon? The Witcher Virtual Reality is definitely worth checking out if you love this series and want to see what VR technology can do to take it to new heights.

Jul 5, 2022 Stephen West 410
Several images from Modern Warfare 2 have surfaced online, having been found in Warzone Mobile files. The images were originally posted by a...