Ubisoft Teases Possible Rerelease Of Fan-Loved Scott Pilgrim Versus The World: The Game 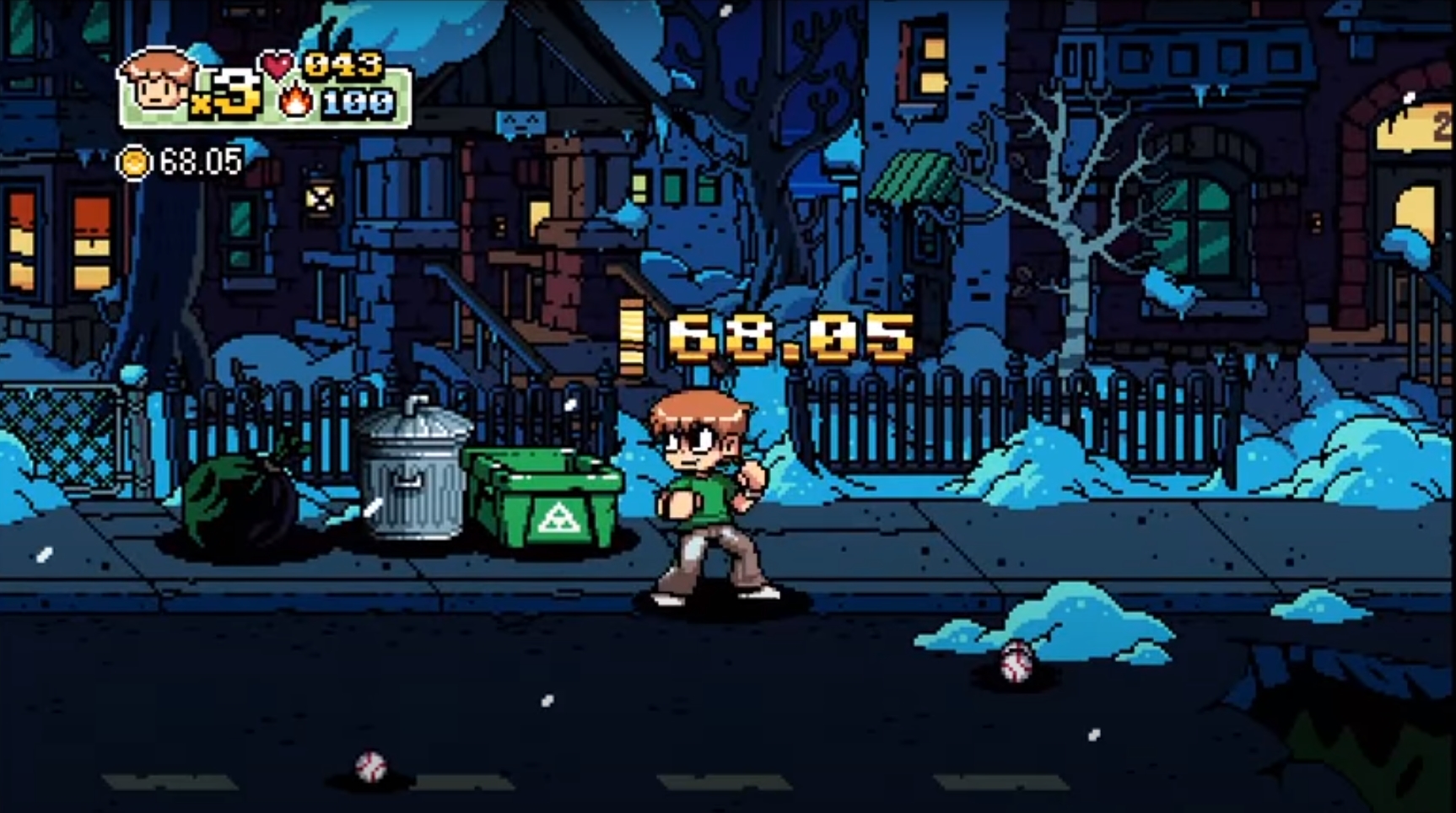 There’s nothing worse than wanting to play a game that you can’t get your hands on anymore. Whether it’s because it was for an old system that you don’t have or because you’ve simply lost your access to the title, that feeling of wanting to play an inaccessible game is about as worse as it gets.

Sometimes, a game falls out of reach because it was taken off of shelves – or, in this case, out of the arcade. The cult classic Scott Pilgrim Versus The World The Game is one such case, having been removed from the Xbox and PlayStation arcades at the end of 2014.

Given the time that they were removed – right as the year was about to end on December 30th – it’s generally assumed that the licensing had run out and the publishers no longer had the rights to sell the title.

Still, that hasn’t stopped fans from begging for it back. The fandom around Scott Pilgrim is still alive and well, and fans have been asking for it to make a return since the day it was removed. Those that were lucky enough to have the system they originally downloaded it on have kept them close to keep access to the game.

As the tenth anniversary of the title rapidly approaches, though, it’s starting to look like fans might get what they’ve been asking for for almost six long years. Some of the minds behind the title took to Twitter to poke at Ubisoft, with some level of apparent success.

Bryan Lee O’Malley, creator and writer of the Scott Pilgrim graphic novels, tweeted out for the return of the game. Edgar Wright, director of the film adaptation, did the same, also plugging the movie’s return to cinema theaters.

O’Malley’s tweet had simply been thrown out without tagging Ubisoft in any way. However, that didn’t stop the developers from seeking out the tweet and acknowledging it with a thinking emoji.

Obviously, before we all get too excited, this is pretty far from any sort of confirmation. But the fact that Ubisoft found it necessary to seek out O’Malley’s tweet regarding their highly-demanded title and acknowledge it publically speaks volumes.

Since then, we’ve only seen silence, but the fanbase around the title is whipped up in about as big of a frenzy as it can get. Every voice in the fandom is calling for a triumphant return of their favorite side-scrolling beat ’em up title.

Whether we’ll see it or not remains to be seen, but the future seems a bit promising. Hopefully, this is more than Ubisoft just poking fun at a long-time demand from their player base.

The Soulknife: Wizards of the Coast’s Psionic Rogue Subclass Gets A Revision

Sep 24, 2022 Tom Lee 140
A fantastic fan-made combat montage is one of the best ways to get fans excited for God of War Ragnarok. The next game by Sony Interactive...

Sep 24, 2022 Tom Lee 200
Infinity Ward has announced that the second beta weekend for Call of Duty: Modern Warfare 2 will have additional maps and game styles than the first....

Sep 24, 2022 Tom Lee 210
Developer Yacht Club Games has explained why Shovel Knight has appeared in more than 30 games besides its own. Fans are always ecstatic to see the...