New titles and consoles are one of the most surefire ways to get the gaming community whipped into a frenzy. This is especially true when things are unconfirmed, as it allows rumors to run rampant.

The PlayStation 5 has been one of the greatest targets of these rumors, with things such as the price, specs, backwards compatibility, and so much more still in the air. Another choice target has been the long-awaited sixth installment into the Grand Theft Auto main franchise.

Combine the two and you have a powerful combination for some rumors in the gaming industry. Such is the case today, as rumors have begun spreading that the long-awaited title could be a timed exclusive for the next generation of PlayStation consoles.

To be clear, a timed exclusive title is when a game launches exclusively for one platform before being spread to others. This works as a strong incentive to keep others to a console, as even when a game does eventually become available more widely, it’s often as much as a year after launch, heavily hurting the hype.

Supposedly, the deal in question between Rockstar and Sony is a $750,000,000 deal which grants PlayStation exclusivity for about a month – thirty days, to be exact. While having exclusivity for only a month may not sound like much, the launch of a game is often where the greatest volume of sales takes place over its lifespan.

That means that those that want to play GTA 6 at launch would need to make sure they had a PlayStation 5, likely hiking up the number of consoles sold just to play the highly-anticipated title. But how likely is this deal in actuality?

Furthermore, the title reportedly reached the billion-dollar landmark within three days of launch, much less the first month. As of writing this, in the years since its release, GTA 5 has climbed to the second-highest selling game of all time, next to Minecraft, according to Wikipedia.

So why would Rockstar want to limit access to their game in any way? As the long-awaited sequel to one of the best selling, most successful financial hits of gaming history, why would Rockstar do anything that would jeopardize sales at any point, especially at launch?

The answer, almost certainly, is that they wouldn’t do such a thing. If they would, it likely wouldn’t be for so “low” a price as the reported $750,000,000 price tag. Of course, rumors are rumors, and the gaming industry has a way of surprising you, so it could certainly still happen – it just seems like a highly unlikely move for Rockstar to make. 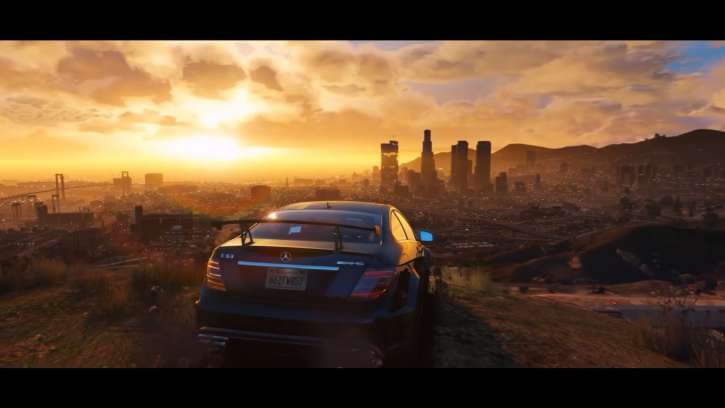 Aug 16, 2020 Kenny Kimberly 6460
New titles and consoles are one of the most surefire ways to get the gaming community whipped into a frenzy. This is especially true when things are... 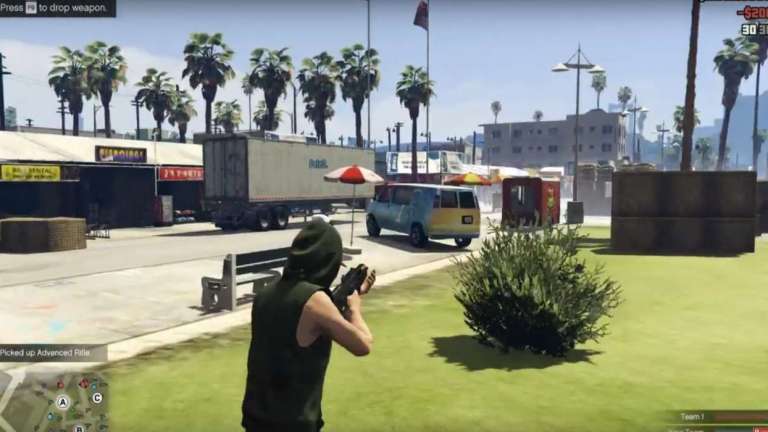 Apr 19, 2020 Jeremy Green 9590
Grand Theft Auto 5 has now been out for 7 years. It's one of Rockstar Games' finest open sandboxes to date, which is pretty clear with the sales... 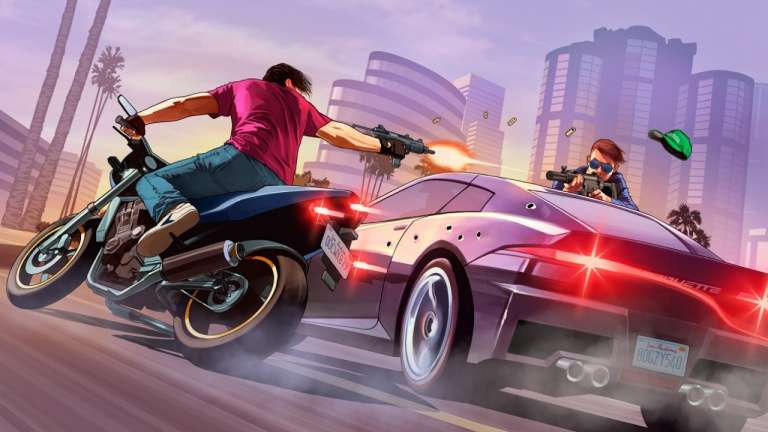 Apr 15, 2020 Kenny Kimberly 3880
Recently, we reported on some circulating rumors that Grand Theft Auto VI would be announced before much longer. They were far from reputable, as...