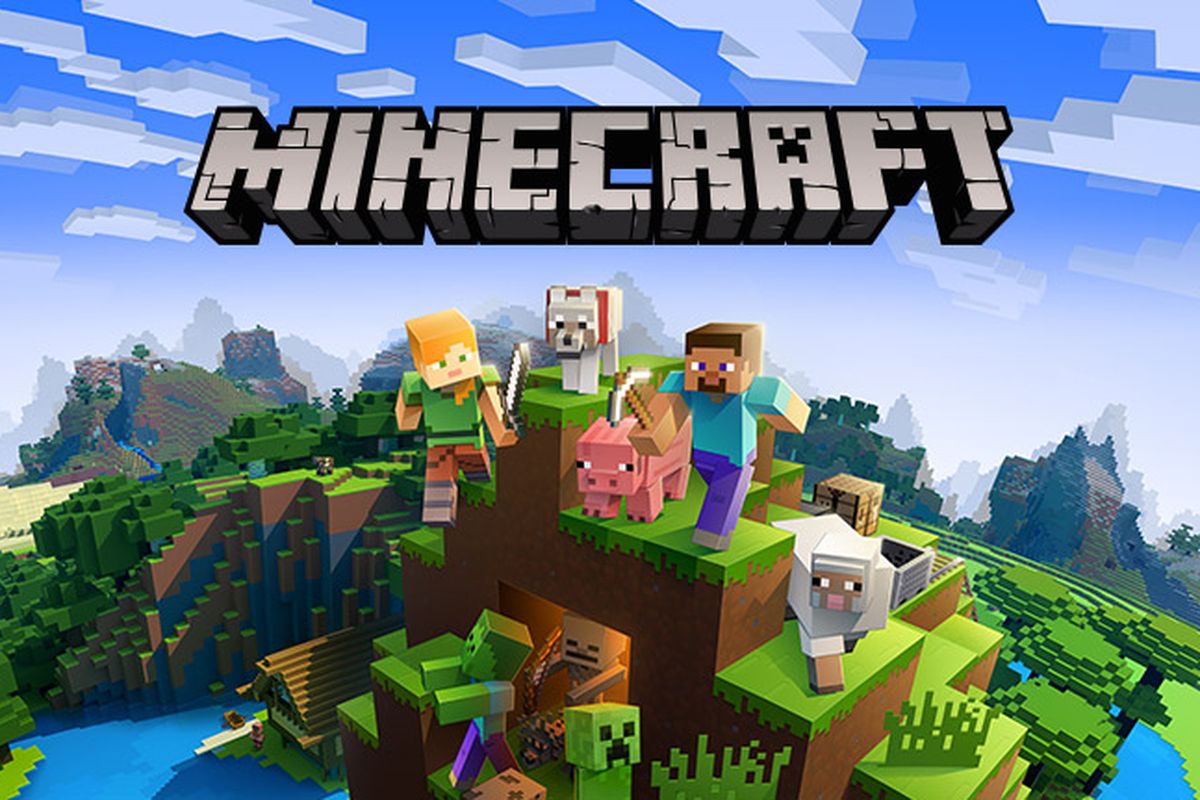 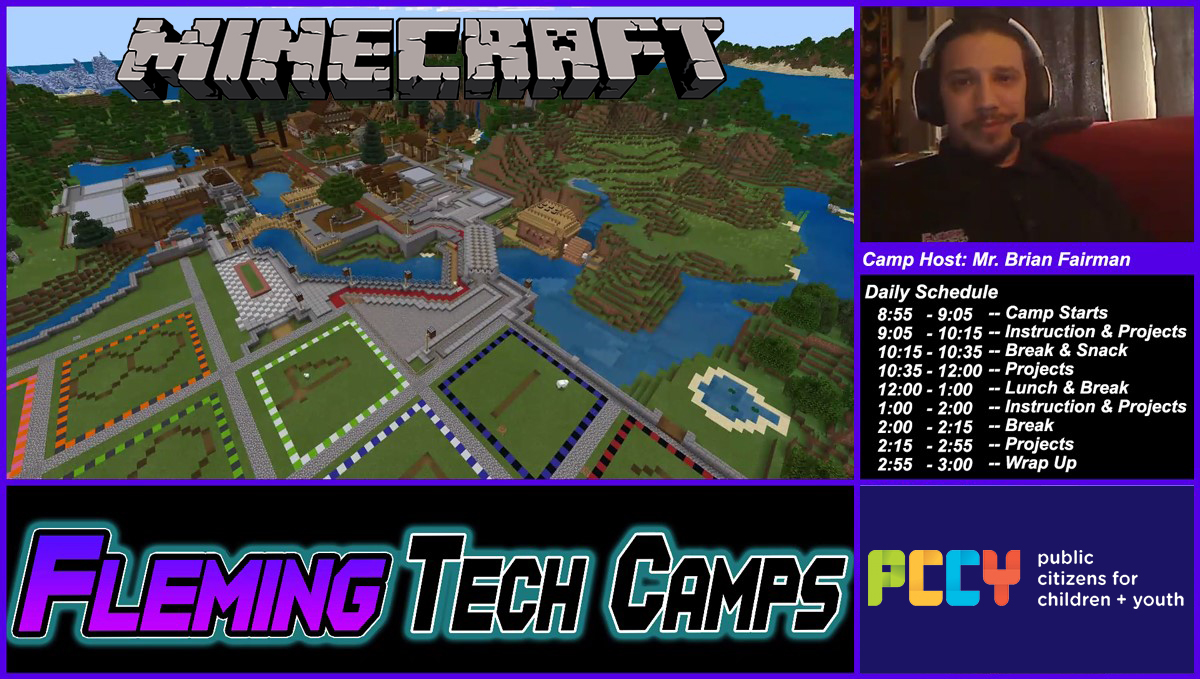 If that $65 to $100 price stage seems a little steep, then the camp provided by Public Citizens for Children and Youth, or PCCY.

PCCY is offering two different camp experiences if either a camp designed around Amusement parks to showcase the science and engineering that is showcased in amusement parks. 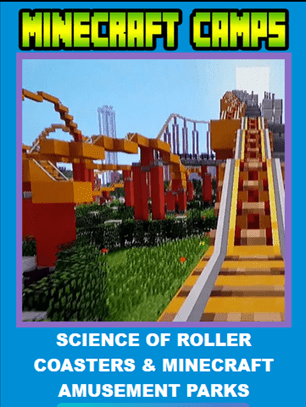 The Amusement Park camps are an exciting camp that teaches the campers about the physics of roller coasters while exploring kinetic and potential energy and centripetal force. The campers will build and test physical and virtual roller coaster models.

While the other camp is called Minecraft Extreme, this camp focuses on design, Redstone, and provides an intro to programming using Minecraft Education’s built-in code editor.

During this camp, campers will also work in teams to learn how to set up and administer Minecraft Education servers for Multiplayer adventures. For this camp, PCCY has stated that previous experience with Minecraft is highly recommended.

Public Citizen for Children and Youth have also left special notes for these camps. The first note is, “Parents will need to purchase a K’Nex roller coaster kit – typically range from $25 to $50 and are great hands-on tools that help campers better understand the engineering of roller coasters & science behind their physics. K’Nex kits can be purchased from most leading online retailers (i.e., Amazon, Target, or Walmart),” stated by PCCY.

The second note is, “Kits are only required for the Amusement Park course.  They will add significant value to the camping and educational experience of this course,” stated PCCY.

The final note that PCCY left was that campers would need a timekeeping device; this device can be a watch with a timer or as simple and a Phone/Tablet App.

These camps are run from 9 am until 3 pm Monday through Friday, with a break for lunch, for just the low cost of $25.