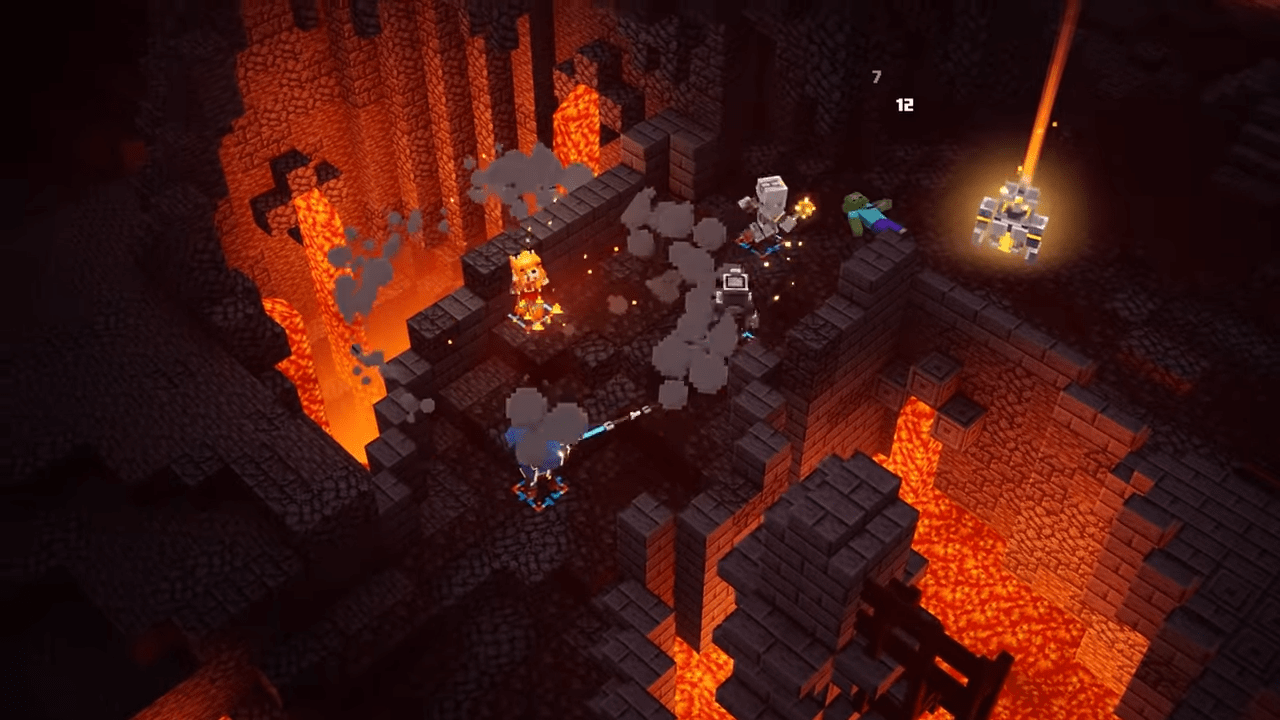 Action RPGs are a complex beast to solve for every equation; you need in-depth skills that can dynamically interact with environments and enemies, a wealth of gear to hunt that provide substantial bonuses, and ideally some form of plot to intersperse throughout the murder-hobo mayhem that dungeon crawlers inevitably deliver.

The depth of an APRG typically can predict how well it will fare when it releases, at least to certain demographics; you absolutely have the player base that want a calculator out to figure out how to eke out an additional 3% critical strike chance against a boss, and you also have players that are more than pleased with feeling like a demigod as they unleash their abilities across a variety of maps.

Then you have Minecraft Dungeons, a title that many have simply been baffled by as Microsoft continued to work on development, leaking small segments here and there over the past few months to drip-feed fans with a modicum of hype.

With its cutesy presentation of voxelized worlds that will bring many nostalgic moments to players as they explore, it’s definitely not near the level of depth that Diablo offered. Even further away from the staggering (and occasionally frightening) depth that Path of Exile brings.

Instead, Minecraft Dungeons features intuitive controls, just enough depth to scratch an itch, and enough panache to make playing with your kids an experience that doesn’t have you ripping your hair out while you wait for them.

I'm about 4 hours in and I ABSOLUTELY LOVE IT!!! WOW, the simplicity & build your own Class of character is brilliant. #MinecraftDungeons #XboxShare pic.twitter.com/IuShf5Pjqq

Released today on the Nintendo Switch, PlayStation 4, Xbox One, and Windows, Mojang has finally tipped their hand to allow everyone to see precisely why they thought this was a good experience.

As far as ARPGs go, it’s not horrendous. The combat is more than acceptable, although it can feel a bit shallow with projectile usage, and chasing gear drops feels well-tuned to give a much-needed pick-me-up when you’re entering yet another exhaustive crawl. To Mojang’s benefit, the crawls are relatively short; don’t expect to spend hours clearing one stage, but enemies begin to fill the screen surprisingly fast.

Enchanting equipment (an integral part of Minecraft itself) is also rather straightforward, which can help you give  gear a bit of a boost depending on where you picked the gear up at; harder difficulties and materials offer more enchanting slots.

Minecraft Dungeons on its own isn’t necessarily the next Minecraft; while the title that it’s spinning from reworked an entire genre of survival-craft, Minecraft Dungeons seems far more pleased with exploring tropes from the genre that have been long-standing.

What it succeeds at with ease, however, is bringing the APRG genre to an accessible level for fans of all ages, regardless of their familiarity with the genre in titles now long past. It’s introductory, with all of the benefits and consequences of holding that title. There could be a lot more meat on the proverbial bones, however.

Dec 7, 2020 Harry Alston 4730
Rust is one of those games that would work just brilliantly on consoles, and although many fans of the game were looking forward to the game being... 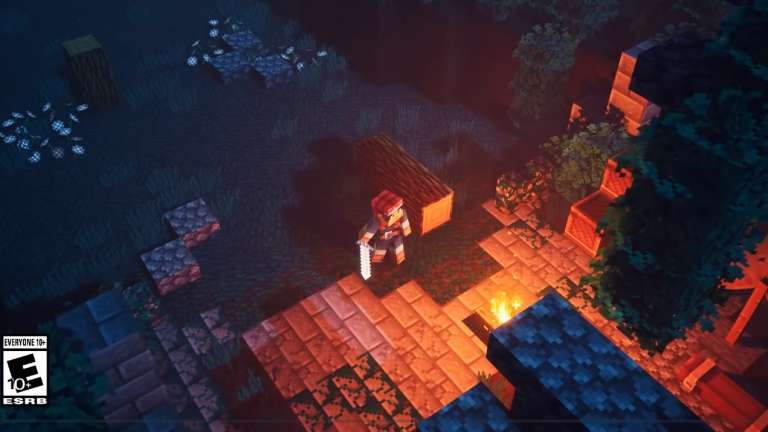 May 26, 2020 Chris Miller 15420
Purchasing a title on the first day it is released is tremendously tempting; it's been hyped up by marketing studios spending millions to get their... 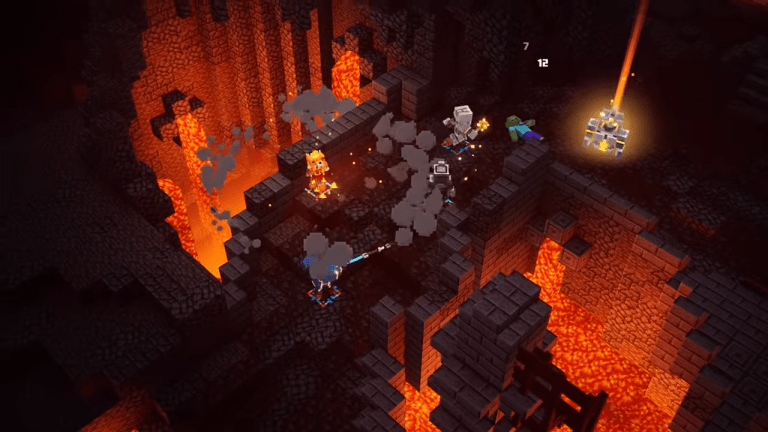 May 26, 2020 Chris Miller 11040
Action RPGs are a complex beast to solve for every equation; you need in-depth skills that can dynamically interact with environments and enemies, a...