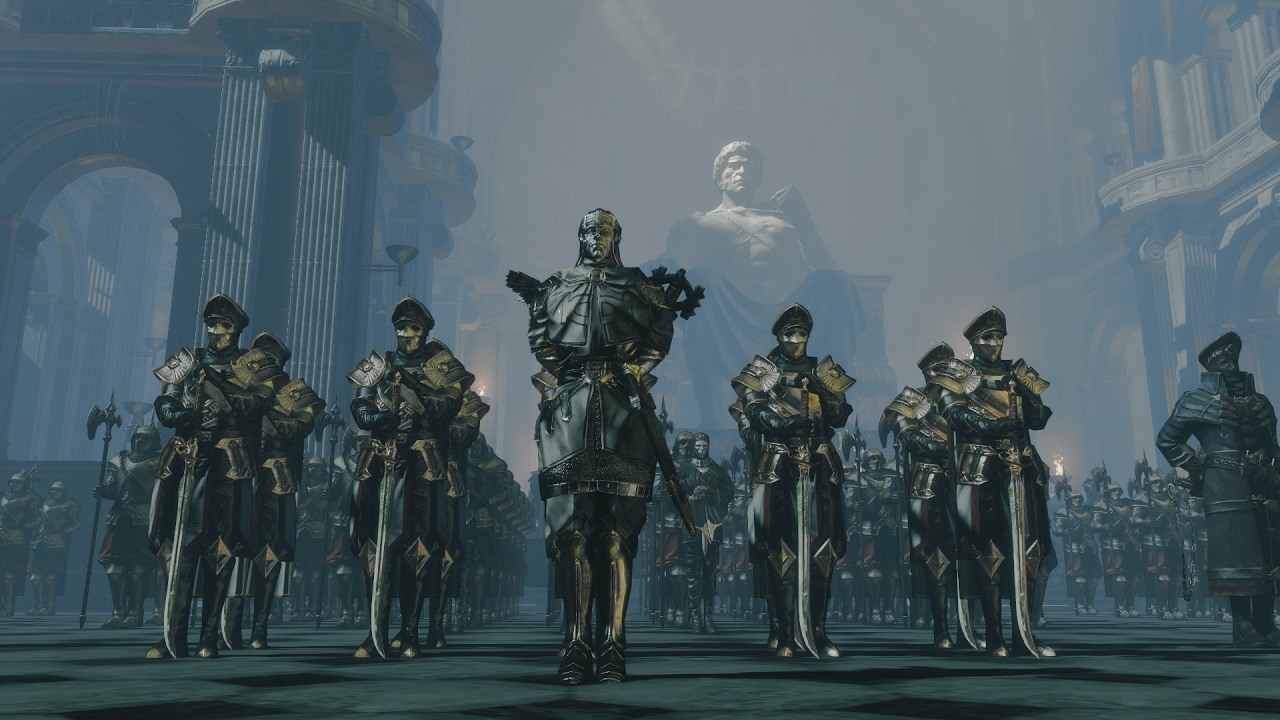 Path of Exile is likely one of the best action-RPG loot-grinder titles on PC, bar none.  It’s a boisterous claim at first glance, but when you see the number of updates and the sheer amount of content that players have at their disposal, it’s clear that no other title even comes close.  It is, frankly, wildly unlikely that Blizzard’s upcoming Diablo 4 could hold a candle to Path of Exile in terms of content available for players to explore.

Yet with that insane amount of content comes a veritable slew of items that drop, forcing players to look at the items and compare them to what they’re holding and using.  Even the beginning levels, you’re likely to find twenty or so items a stage, meaning players have to decide what to carry for salvage or selling, or equipping.  It can frankly be a lot for new players to deal with, and many carry the habit of simply picking up everything on the floor.

Don’t do that, many simply aren’t worth the inventory space.

Alongside working on our upcoming 3.10.0 expansion, our team has been working on various improvements to Path of Exile, such as new features for Item Filters. We've prepared a preview today to give you an idea of what to expect.https://t.co/nMmIBgmBNl pic.twitter.com/r8zjY5Smyd

To that end, Path of Exile has a mechanic called Item Filters; they can completely omit less valuable drops that would simply be worth a few fragments, and drops that can come into play at late-game content.  The system has been wonderfully robust, but there is an exponential increase in items since the filters have been released.  Even using third party filters, like the popular Neversink, struggles to keep up with the monstrous numbers of drops.

To that end, Grinding Gear Games has announced that they’re making improvements to Item Filters, and the update should be coming relatively soon.  The changes are nothing short of fantastic.

Users will be able to highlight items with specific socket types and socket links, meaning you’ll never lose a chance to reroll modifiers until you’re bankrupt because it has the necessary links.  It’s actually immensely helpful, as character power is often defined by how many sockets an item has, allowing skills to be stacked on top of each other.

On top of socket changes, leveling will be a bit easier as users can sort items based on their area level, meaning high-level characters can opt-out of leveling gear entirely to keep their screen just a bit more manageable.

Finally, the new item filters can also show the number of corrupted implicit mods, with ranges from zero through two.  This allows players to, at a glance, see what weapons are on the ground that are corrupted, which many builds need.

It’s frankly a welcomed update for many players that suffer through loot fatigue where killing a high-level boss is just the beginning of the escapade.

Capcom - Recent Issues For Monster Hunter: World In Regards To Event Bonuses Not Being Offered