Capcom – Recent Issues For Monster Hunter: World In Regards To Event Bonuses Not Being Offered 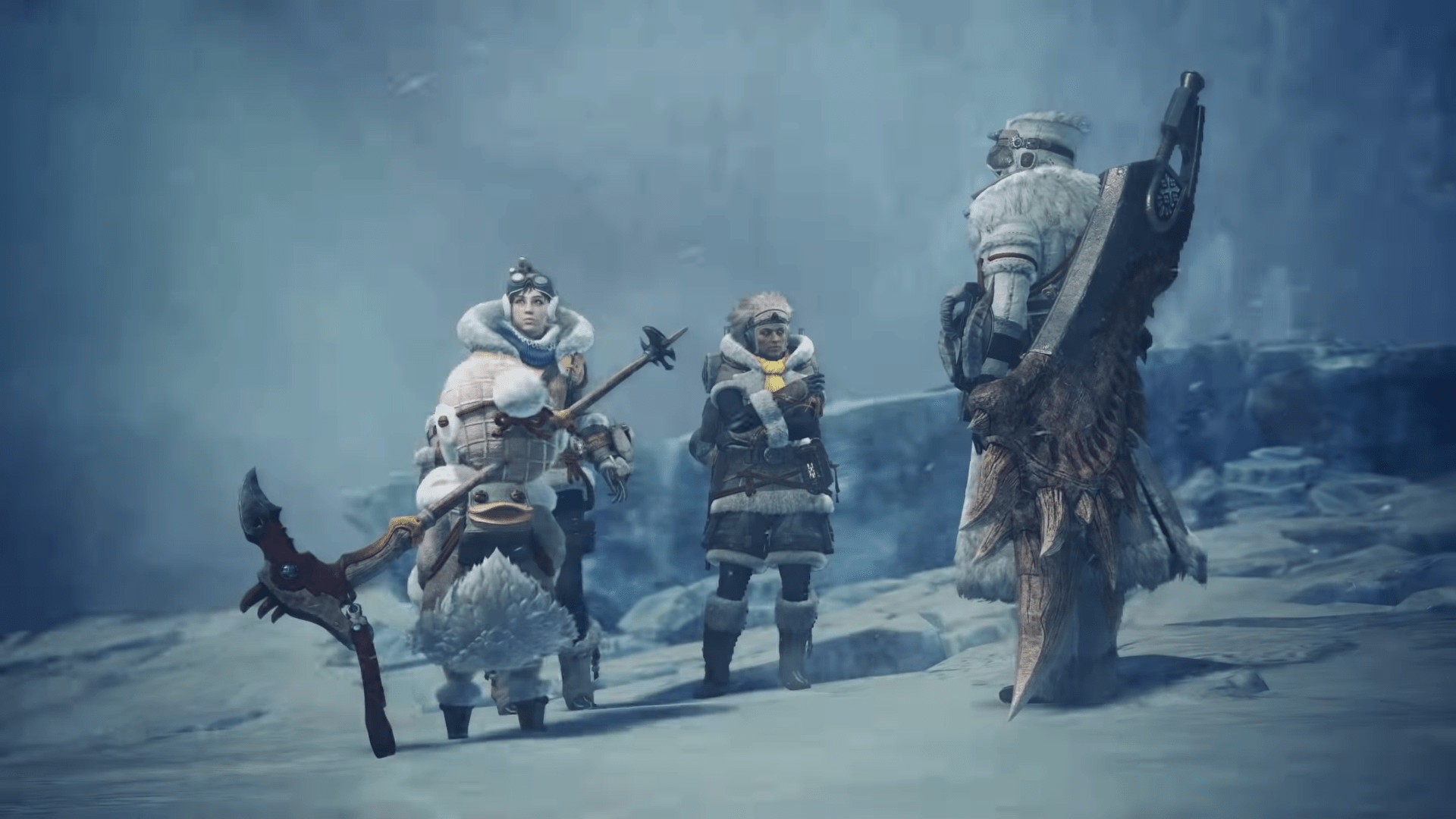 As the old saying goes, when it rains, it pours.  This could not be more true for anyone than Capcom right now that is continuing to struggle with their title Monster Hunter: World, and has been since the anticipated release of Iceborne on PC.

First, the game wasn’t unlocking for some; when it did unlock, the newly added anti-cheat appeared to be the culprit that sent many uses CPUs into overdrive, maxing them out at 100% usage.  When that was bypassed for most (not all), frame drops suddenly began appearing as players would explore, and the drops would be sudden and without warning, whether in the base or out in the field.

Capcom continues to address every fire that appears to have started since the PC release of Iceborne that occurred four months after consoles received the patch, and the title is somehow still unplayable for some, and there’s no apparent recourse for players.

The lumps keep adding up; many are reporting that they simply can’t gain the bonuses for the most recent in-game events, from the Appreciation Fest to the special Racoon City cameo event.  Players can’t gain any of the items that they were supposed to receive upon logging in, limited bounties aren’t updating to match the event,  event quests and challenges are unavailable, and sales at the canteen aren’t working.

This time, Capcom appears to be pointing the blame at Valve, and have announced that they are ‘working with Valve to investigate these issues’.  This could mean a couple of various things; that the event works based on system time, and there’s a weird bug somewhere within Steam that only affects players of Monster Hunter: World, or conversely that the title isn’t being updated when it should, in order to kick off the events.

It could also mean that Capcom has simply lost their marbles and can’t put together a decent PC port to save their lives, but that’s a bit too negative, even for me.  Plausible, but oh so negative.

If you’re one of the afflicted users on PC, take heart; Capcom has announced that they are actively planning in-game compensation for the inconvenience.  They haven’t stated precisely what they’re planning; either a rehash of the events so users can participate in them, or simply offering all of the items when users can finally receive them.  Capcom has announced a future announcement to announce the compensation.

It’s a shame that a title as enjoyable and dynamic as Monster Hunter: World can’t seem to regain its footing since Iceborne released.  It’s a shame, and extremely frustrating for fans of the franchise.

Aug 12, 2022 Michael Gunn 1170
Id Software has been discreetly reorganizing its enormous Steam catalog of vintage titles. The firm has started combining the numerous Doom and Quake...

Jul 14, 2022 Tom Lee 4060
Attentive Reddit guests noticed the Hogwarts Legacy user interface in the March presentation of the game - it turned out that it flickered there...