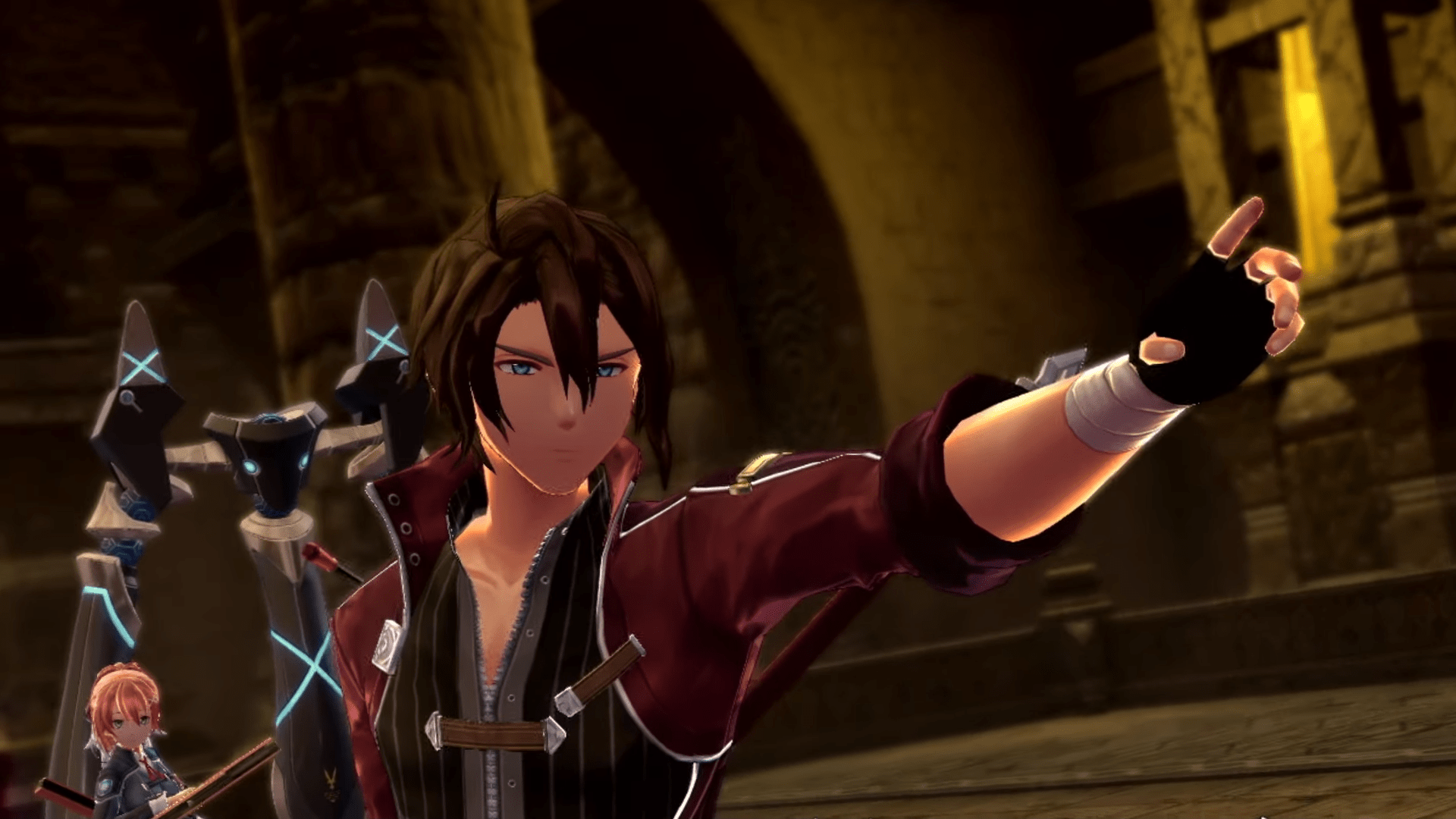 Everyone, stay calm; it looks like The Legend of Heroes: Trails of Cold Steel III is looming infinitely closer to a PC release coming to the West, and NIS America is looking for a few able bodies to help out in testing for their upcoming title.

Before you get too excited, it isn’t a one-size-fits-all application; you’ll have to outline everything from system specifications to offering your Steam ID, and even writing up why you’re interested in helping test the third iteration of Trails of Cold Steel; the next chapter, Cold Steel IV is the final chapter in the saga, and has not been announced yet for English.

If it’s any consolation in regards to the English port, the port typically comes two years after its initial release and Cold Steel IV released in 2018; meaning the port should be well on its way for the rest of the world to experience what is likely a stunning conclusion to the saga.

We are now accepting applications for the private beta test for Trails of Cold Steel III on PC. We will be taking applications until Thursday, February 13, 10:00 AM PST. If interested, please fill out the form at the link: (https://t.co/cFIU803GRl) #TrailsofColdSteelIII pic.twitter.com/n1nI3u4zjC

It’s worth noting that NIS America is offering a private beta test; this means NDA signing, not posting screenshots and discussing it on social media, and everything else that comes with the ‘open-secret’ mentality of an NDA.

Testers from Elder Scrolls Online will likely recall the occasional headache that came along with beta testing; a lot of writing, a lot of repetition.  Still, developing a consistent history of beta-testing is a great way to force open a door to game development without entering the side of development, where the hours are absurdly long and deadlines omnipresent.

So if you’re looking at this as a means to get a head-start on fastidious articles of the much-anticipated iteration of the franchise, you’ll likely find yourself a bit disappointed when everything starts coming your way, assuming that you’re lucky enough to get selected from a likely horde of fans frothing at the mouth.

While the beta testing is for PC, NIS America has also recently announced that Cold Steel III will be coming to the Switch as well with the English version, that may ultimately end up the ideal way to progress through the massive worlds that the Trails franchise typically holds.  The Switch version is due Spring 2020, with a more accurate release date currently eluding us all.

NIS America is also opening a private beta test for Disaster Report 4: Summer Memories, that seems to revolve a woman running in low heels as everything continues to crumble around her.  You’ll also find toilet paper for a heavy-set man that needs to use the latrine.

For reasons currently unknown, Cold Steel seems to be garnering the majority of the hype of the two.

THE LEGEND OF HEROES: TRAILS OF COLD STEEL III

Capcom - Recent Issues For Monster Hunter: World In Regards To Event Bonuses Not Being Offered