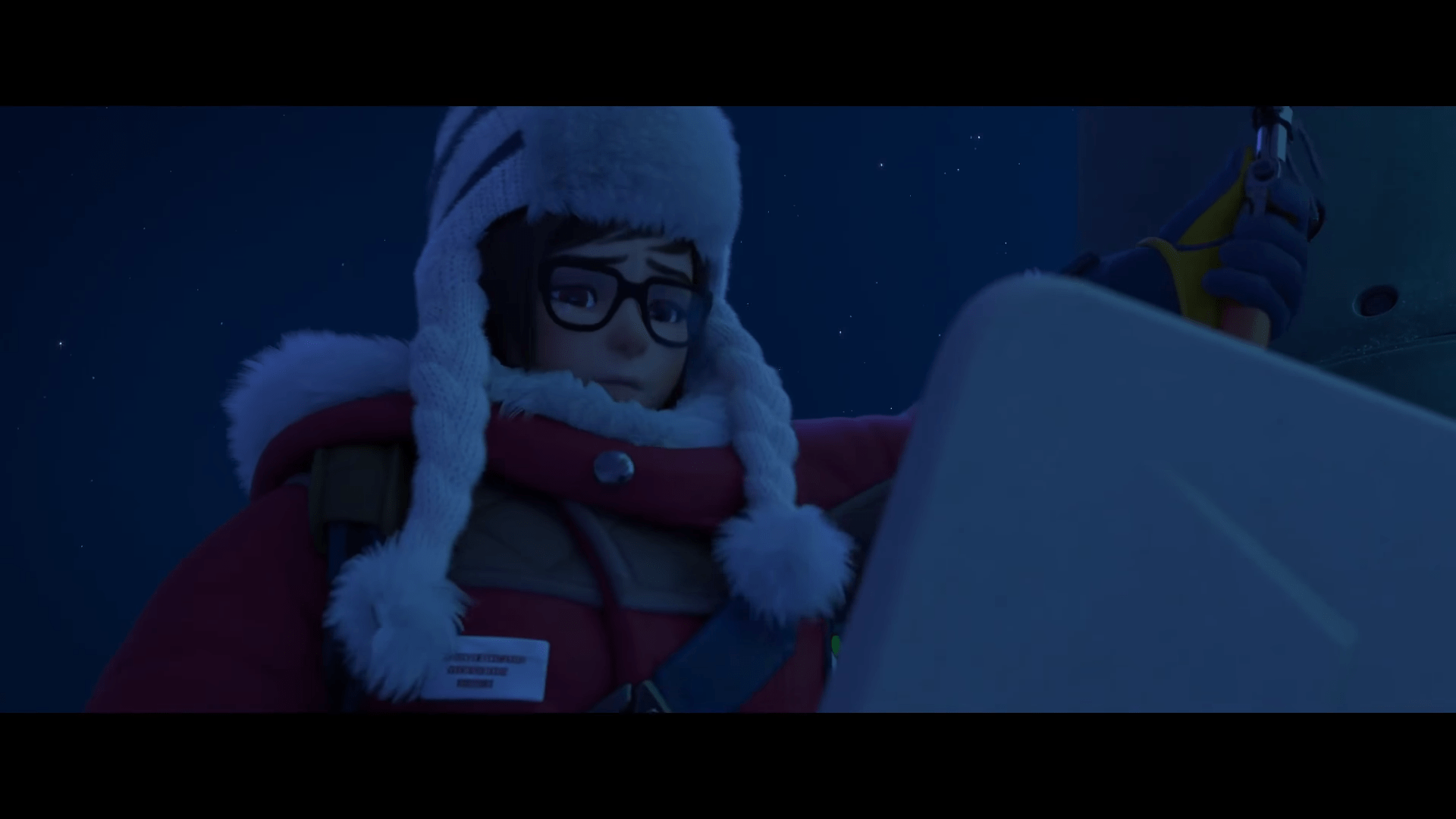 Overwatch has had a rough time over the years, and it looks like Blizzard is ready to begin some more drastic measures to keep the meta’s evolving and dynamic, rather than stagnant for over a year at a time.  It’s frankly a surprising turn from the balancing team of Overwatch who have made a name for themselves with smaller changes over a period of time, rather than large, drastic changes.

Yet now weekly bans on heroes are here, and they’re somewhat Blizzard led, somewhat community-led.  It’s a mish-mash of the two, and while some are concerned about the Overwatch League integrity being shuffled by Blizzard happening to ban heroes that teams are known for before vital match-ups, that could remove any chance a team has of beating a more favored team due to a hero-ban; Doomfist, for example.

Yet while fans of the Overwatch League may voice some concerns about the plausible integrity of the League, the players of Overwatch League are loving the changes.  Granted, this isn’t the first time that players have audibly breathed a sigh of relief with a meta shake-up; players were thrilled when GOATs was finally put to rest with the 2/2/2 role lock, and equally thrilled farther back when Mercy was finally nerfed into the ground.

For those wondering if hero bans was a good idea or not, we practiced today with some hero bans and the result was the game was fun again

Neptuno is the primary support for the Guangzhou Charge, one of the teams that are currently displaced due to the outbreak of the Coronavirus in China, and recently took to Twitter to share his relief that the new changes bring to the title and league, once again.

While the bans promised to shake up the meta, it’s worth noting that Sunday’s games saw a multitude of mirror-matches that continued to showcase Mei, as an oppressive DPS that often becomes a must-pick for teams looking to stymie aggressive rushes into objectives, and her ability to split teams into segments so they’re easier to kill remains paramount as opposing forces must move through fatal-funnels (narrow checkpoints that typically result in harrowing enemy projectiles filling the threshold that must be crossed).  The weekly meta saw McCree typically paired up with the arctic researcher, taking wide angles to attempt to cull the enemy team as opportunities presented themselves.

Even while professional players are voicing their excitement about stale meta’s being shaken up, the vast majority of vocal fans voiced their annoyance in certain characters.

Mei was, as expected, among the most complained about heroes for her oppressive playstyle.  Doomfist saw relatively little play this past weekend in both New York and Dallas, yet is still not far from the minds of fans; he was the second most referenced character in regards to calls for nerfs.

It’s no secret that Blizzard has clearly struggled to bring balance and parity between the heroes various strengths in the past.  Wavering between nerfing heroes into the ground and relatively inconsequential intermittent changes, it has yet to be to the speed that the majority of fans prefer when they’re clocking twenty hours a week in competitive play.

The weekly hero bans is clearly a fantastic first step towards bringing a bit more balance to competitive play and keeping the Overwatch League fresh.  It is not, however, a permanent fix for heroes that continue to steamroll.