Tasha’s Cauldron Of Everything: Aberrant Mind Sorcerer Worms Its Way Into A Final Print In D&D’s Newest Rules Expansion 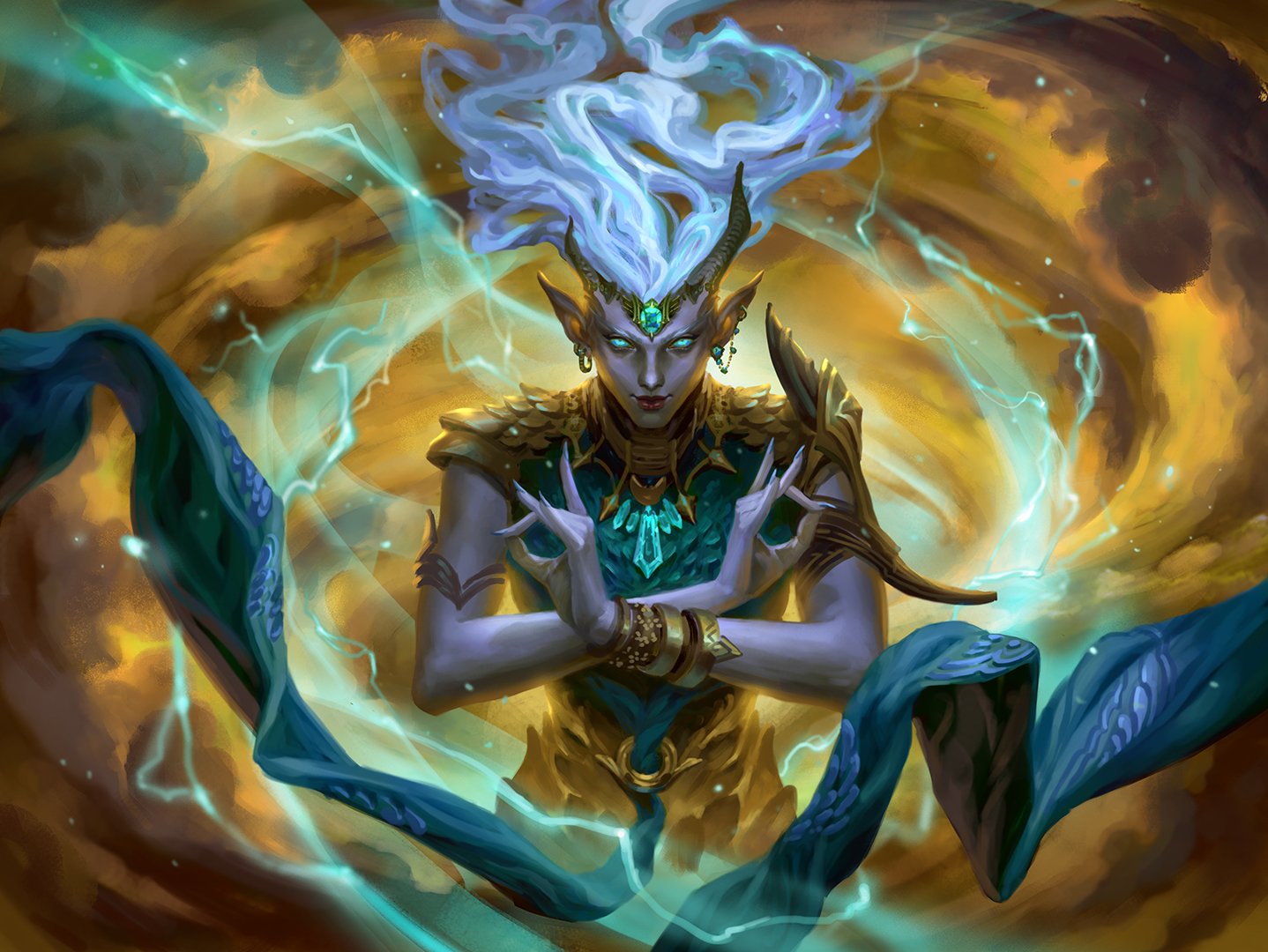 At just under 2 weeks old, Tasha’s Cauldron of Everything has been the talk of the D&D community for months. This rules expansion offers 30 new subclasses, character creation rules, optional features, and more!

One of the newest subclasses to receive a final print in TCoE is the Aberrant Mind sorcerous origin. This psionic subclass made its first debut in Wizards of the Coast’sUnearthed Arcana, an online content series on the D&D website that offers players new content to playtest and provide feedback on. The article below will cover changes made to the Aberrant Mind.

RELATED: YouTube Has Sent Out An Updated Terms Of Service, Concerning Many Users Of The Tech Giant

At 1st level when you choose this origin, you gain the Psionic Spells feature, granting you the following spells at the corresponding levels:

RELATED: Head Of Xbox Comments On PlayStation Not Being Involved At E3

Also at 1st level, the Aberrant Mind is granted the Telepathic Speech feature. As a bonus action, choose one creature you can see within 30 feet of you. You and the chosen creature can speak telepathically with each other while the two of you are within a number of miles of each other equal to your Charisma modifier (minimum of 1 mile). To understand each other, you each must speak mentally in a language the other knows. The telepathic connection lasts for a number of minutes equal to your Sorcerer level, ending early if you become incapacitated, die, or use this feature to form a connection to a different creature.

6th level brings the Psionic Sorcery feature. When you cast any spell of 1st level or higher from your Psionic Spells feature, you can cast it by expending a spell slot as normal or by spending a number of Sorcery Points equal to the spell’s level. If you cast the spell using sorcery points, it requires no verbal or somatic components, and it requires no material components unless they would be consumed by the spell.

Psychic Defenses is a rather small ability also at 6th level, granting you resistance to psychic damage, as well as advantage on saving throws against being charmed or frightened.

14th level begins to signal that the end of the subclass is approaching, bringing in the Revelation in Flesh feature. As a bonus action, you can sped 1 or more sorcery points to magically transform your body for 10 minutes. For each sorcery point you spend, you gain one of the following benefits of your choice:

RELATED: What Is Popup Dungeon? Craft Your Own Fantasy World In This Papercraft Roguelike Dungeon Runner

You can see any invisible creature within 60 feet of you, provided they aren’t behind total cover. Your eyes become black or become writhing sensing tentacles.
You gain a flying speed equal to your walking speed, and you can hover. As you fly, your skin glistens with mucus shine with otherworldly light.
You gain a swimming speed equal to twice your walking speed, and you can breathe underwater. Moreover, gills grow from your neck or fan out from behind your ears, your fingers become webbed, or you grow writhing cilia that extend through your clothing.
Your body, along with any equipment you are wearing or carrying, becomes slimy and pliable. You can move through any space as narrow as 1 inch without squeezing, and you can expend 5 feet of movement to escape from nonmagical restraints or being grappled.

Finally, Warping Implosion explodes in at 18th level. As an action, you can teleport to an unoccupied space within 120 feet of you. Immediately after you disappear, each creature within 30 feet of the space you left must make a Strength saving throw or take 3d10 force damage and be pulled straight towards the space you left, ending in an unoccupied space as close to your former space as possible. On a successful save, the creature takes half as much damage and isn’t pulled. Once you use this feature, you can’t do so again until you finish a long rest or expend 5 sorcery points to be able use it again.

Tasha’s Cauldron Of Everything: Feats Get A Final Print In D&D’s Newest Rules Expansion (Pt. 1)