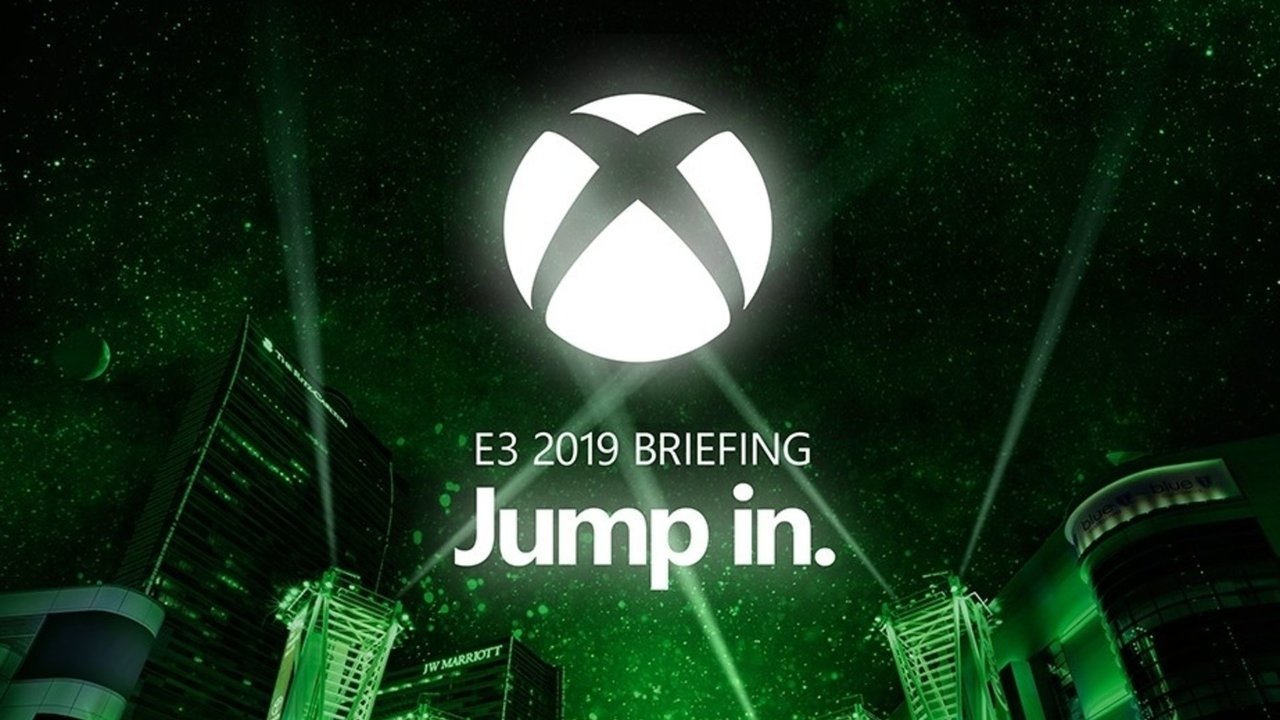 Long before this year’s E3 took place, PlayStation fans were met with a disappointing announcement, as Sony made it clear that they weren’t going to be involved at the event in many ways. This, of course, cleared the way for other consoles such as Xbox and Nintendo to shine at the event, and both certainly did just that.

The common belief is that PlayStation decided to not take part in this year’s E3 because they’re planning to host their own event at some point later this year, where they’ll presumably reveal their newest console. Moreover, PlayStation fans are expecting Sony to announce release dates for some of their hottest upcoming exclusives at the event, with the biggest one being The Last of Us: Part II.

When asked about Sony being absent from this year’s E3, head of Microsoft’s Xbox division Phil Spencer said that he was disappointed that his chief competitor decided to not be involved at this year’s big event.

“I wish Sony was here,” said the head of Microsoft’s Xbox division during a Giant Bomb live stream. “E3 is not as good when they’re not here.”

But, luckily for Microsoft, Sony not taking part in the annual E3 event allowed their newest console, which is being called Project Scarlett, allowed for them to get far more press than they would have if their biggest competitor had decided to host their own conference.

If you ended up missing the Project Scarlett reveal, then you can check it out in its entirety below.

As most would expect, Phil Spencer is promising that Microsoft’s newest console, which will launch during next year’s Holiday season, will end up being the most powerful console on the market. Moreover, the head of Xbox has also said that power is Microsoft’s number one priority when it comes to Project Scarlett.

With Microsoft announcing that their next console will be available during next year’s Holiday season, one would assume that PlayStation will counter with their own new console, which will presumably be called the PlayStation 5. On top of that, you shouldn’t be surprised if the PS5 is given the same release date window as Project Scarlett.

Sony has confirmed that they’re currently developing their next-generation console, and some of its features have already been leaked. But, much like Microsoft, Sony is making power one of the top priorities for their new console, which should be released at some point next year, or in early-2021 at the very latest.