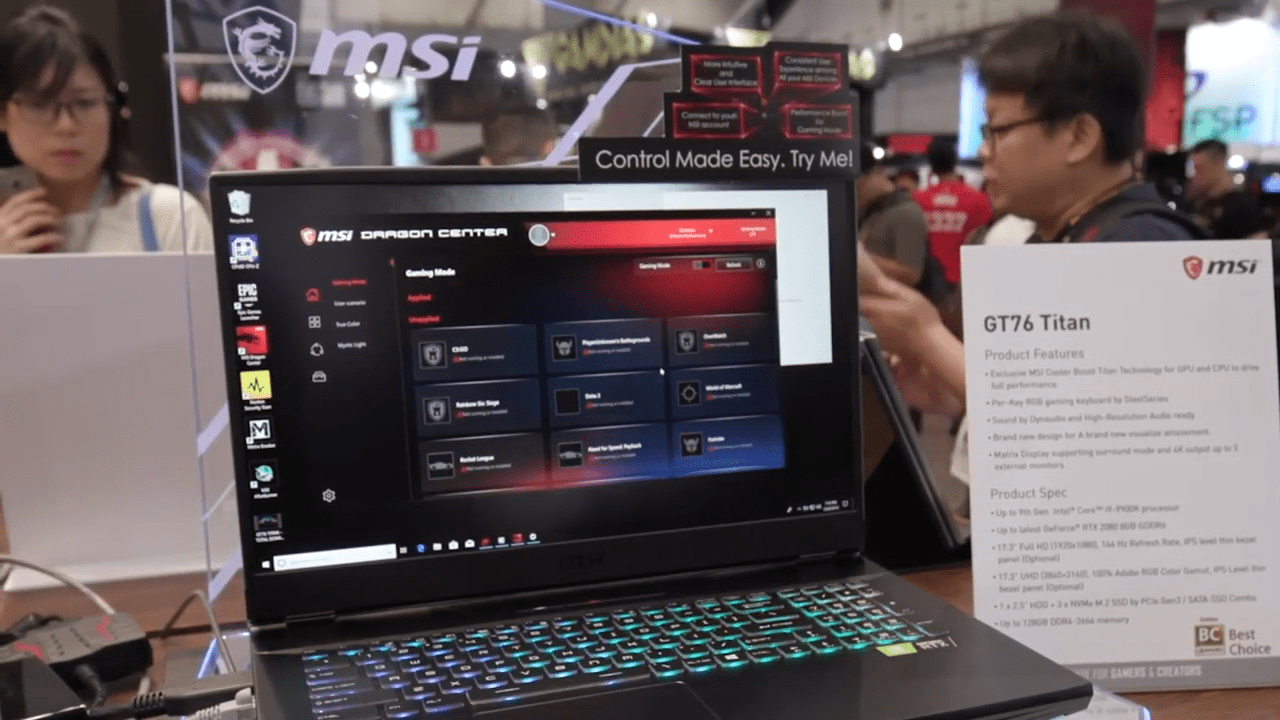 Computex 2019 was a great success, and among the takeaways is the brilliant future of laptop gaming. Manufacturers are now packing ‘desktop-level’ performance in compact laptops. In a few years, gaming desktops won’t have the power advantage they have over gaming laptops right now.

At this year’s show in Taipei, there were plenty of models on display with major brands featured, including the likes of Alienware, MSI, Asus, HP, Gigabyte, and their peers. If you missed out on the event, here are three gaming laptops that should be on every gamer’s wish list.

The Omen X 2s is a new masterpiece and shouldn’t be confused with the earlier Omen X. This one leaves a mark in the gaming industry as it is the first gaming laptop with two screens. Unlike the Zenbook Pro Duo which was also launched recently, the secondary screen in HP Omen is primarily designed for gaming and acts like a Nintendo Wii U Gamepad. It is the perfect choice for Battlefield, Battle Royale and other map-based games.

Regarding performance, the ceiling model comes with an Intel Core i9 processor and Nvidia GeForce RTX 2080 Max Q graphics backed up by an 8GB VRAM. The combination delivers exceptional processing power capable of playing the big title. HP opted for an SSD in this laptop which further supports 32GB RAM on each of the two slots. There are three display options with the high-end configuration boasting a 4K HDR 60Hz IPS display. 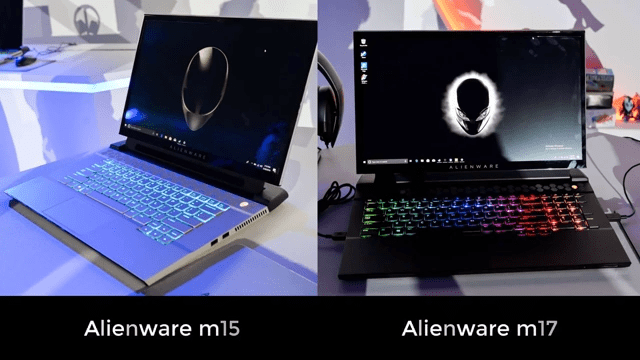 Dell was represented at Computex by two Alienwares; the 15-inch and 17-inch models. The duo boasts a sleek and stylish design, with a customizable RGB lighting system as you’d expect. The aesthetics aside, the two Alienwares are powerhouses.

The high-end model is Alienware M17 which can be configured with a 9th Gen Intel Core-i9 processor, 16GB of RAM and a generous 2TB PCIe SSD. As for the graphics, Alienware can get Nvidia’s best GPU; GeForce RTX 2080 Max Q with 8GB VRAM. The 15 inch noticeably has two display configurations. Choose either the 240Hz Full HD display or the OLED Ultra HD display. Both options come with Tobil Eye-Tracking Technology.

MSI showcased several laptops including the GE65 Raider, but it’s the GT76 that is worth handling the power-hungry AAA titles. The Titan is a real workhorse and features the latest 9th Gen Core i9 processor with the icing on the cake being the fact that it is overclockable up to 5.0GHz.

When it comes to memory, configure it with up to 128GB and expand the storage up to 2TB. To guarantee GPU power, MSI did t gamble and built the Titan with Nvidia’s GeForce RTX 2080 Max Q with 8GB VRAM.

In addition to the superb performance, the Titan’s design is one to die for. Sleek and slender and still packs customizable RGB lighting.

These were not the only gaming laptops at the show. Some of the other futuristic gaming machines at Computex included Gigabyte Aorus 5 and Aero 7, Asus ROG Strix Scar III G731, among others. But it’s the HP Omen X 2s that takes the crown courtesy of the dual screen feature. It’s a great fete that finally, gamers can chat, see comments, minimaps, and project just any other additional information on a strategically positioned secondary screen.

Spiritfarer - An Unexpected Beautiful Game Revealed During E3, Similar To Animal Crossing With A Magnificent Story

Jan 10, 2020 Jeremy Green 16450
When you think of portable devices that have made a huge impact on the gaming industry as a whole, the Nintendo Switch usually is near the top of...

Jan 7, 2020 Seen Donovan 9900
The latest addition to the Alienware lineup looks a bit unusual if you ask me. This bad boy is a new "console" out now, and it looks really cool. But...