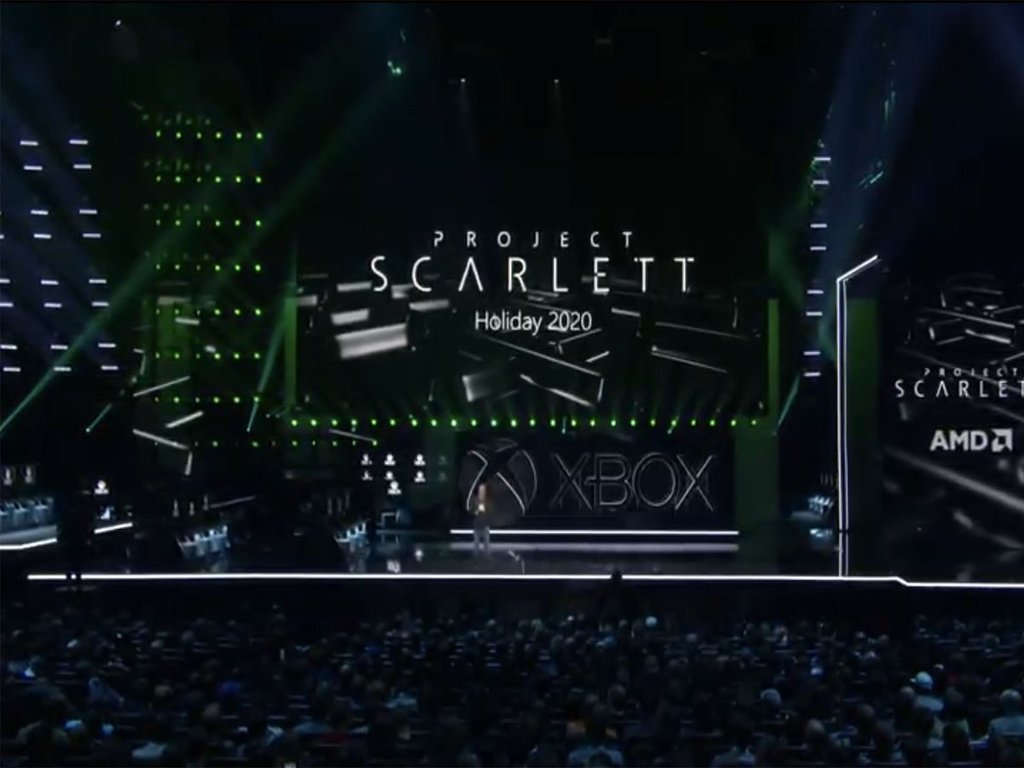 This past Sunday night, Microsoft revealed what their plans were for their next-generation console, which is being called Project Scarlett. But, the company did leave out what’s arguably the most important detail, which is how much their new console will cost when it launches next year.

But, during a live stream on Mixer, Phil Spencer, who is the head of Microsoft’s Xbox division, talked about when the price for Project Scarlett will be revealed, promising that they plan on announcing the price as soon as possible.

We have a design price in mind, and I think we’re going to hit that, but we want to make sure that everything comes in right, so that’s the price that we hit,” said Spencer during the aforementioned Mixer live stream. “So, we’ll get the price out as soon as we can, so that people can make those decisions.”

If you missed the Xbox E3 conference on Sunday, then you can watch it in its entirety below.

The head of Microsoft’s Xbox division also talked about how excited he was for all of the games that weren’t showcased during Microsoft’s E3 conference, as he teased upcoming releases from noteworthy studios such as Playground Games, The Initiative, Rare, and Turn 10. So, fans should expect to see a lot more console exclusives be revealed in the coming months.

Exclusives that were announced during the company’s E3 briefing include Gears of War 5, which is simply being branded as Gears 5, Halo Infinite, Way to the Woods, and Twelve Minutes. Of course, Microsoft also showed off a ton of third party games during their conference such as the highly-anticipated Cyberpunk 2077, which will feature Keanu Reeves as a non-playable character.

Also announced during the Xbox conference was Project xCloud, which Phil Spencer said isn’t going to be a replacement for players’ consoles. Instead, the head of Microsoft’s Xbox division sees Project xCloud as a convenience feature for those who play the company’s games via console or PC.

For now, though, the most significant detail regarding Xbox’s Project Scarlett is that the console will launch during next year’s Holiday season. Unfortunately, a specific date wasn’t announced during the company’s E3 briefing, but one would assume that it’ll be launched in either late-November or early-December.

It’s worth noting that both the Xbox 360 and the Xbox One were launched on the date of November 22, which could very likely end up being the release date of Project Scarlett.

Infinity Ward Promises That There Was 'No Trickery' In Call Of Duty: Modern Warfare Trailer

Jul 10, 2022 Justin Geller 2850
The first 'NFT game console' known as the Podium One is about to be discharged in 2024. However, there are quite a few complaints and ones around the...

Dec 13, 2020 Kevin J. Kessler 9280
The console wars have begun anew in 2020, with the PlayStation 5 and Xbox Series X vying for hardware supremacy in an ongoing battle to win the...

Nov 22, 2020 Kevin J. Kessler 12960
Variable Refresh Rate, or VRR, for short, is a key visual feature for Microsoft's Xbox Series X. Sony's PlayStation 5 did not include this unique...