Infinity Ward Promises That There Was ‘No Trickery’ In Call Of Duty: Modern Warfare Trailer 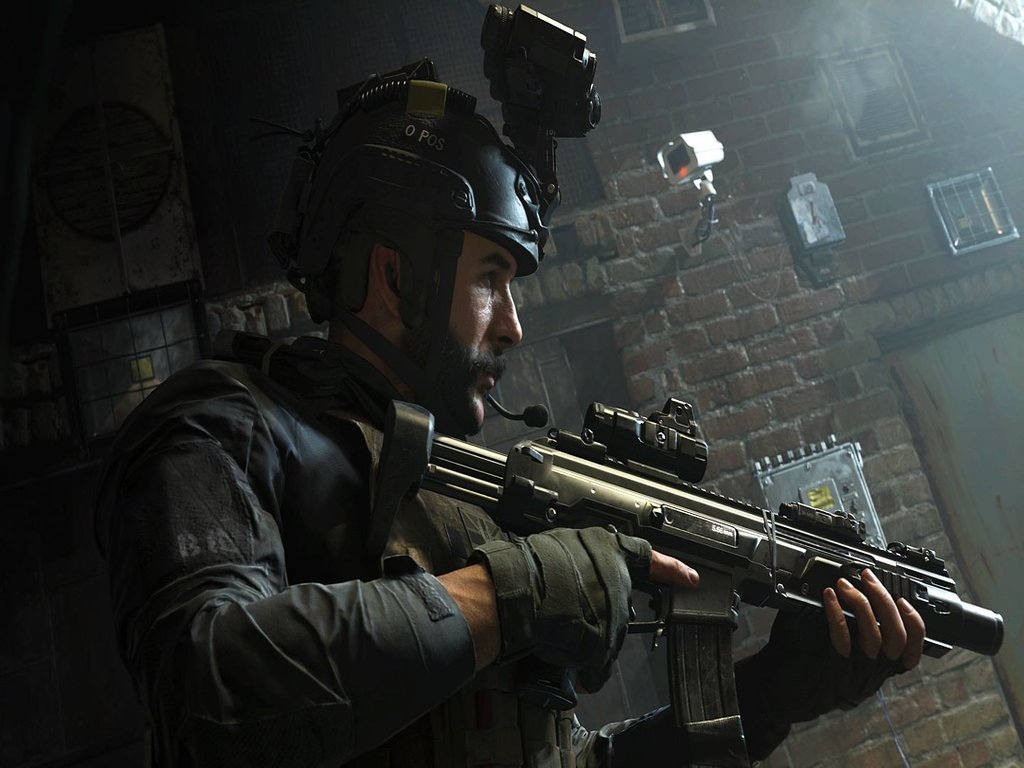 At the end of last month, longtime Call of Duty developers Infinity Ward revealed what their newest project, Modern Warfare, will look like in the game’s very first trailer. Of course, the gameplay from the popular first-person shooter looked smoother than ever in the trailer, which has gotten many fans of the franchise wondering if there was any trickery involved in it.

According to Ashton Williams, who is Infinity Ward’s Senior Communications Manager, the gameplay footage that was shown off in the Modern Warfare reveal trailer was real in-game footage that was running at 60 frames per second. Moreover, Williams promised that there was absolutely no trickery involved in the game’s first trailer.

“Everything in the trailer completely 100 percent in-game running at 60 frames per second, no magic no trickery. That is the game, you want gameplay it’s in there, the entire trailer is gameplay,” said Infinity Ward’s Communications Manager during an Xbox mixer stream.

If by chance, you missed the very first trailer for the Call of Duty: Modern Warfare relaunch, then you can check it out below.

While some were expecting to hear more regarding the newest Call of Duty title during E3 week, the game was completely absent from the event, and the reason why, according to Williams, is that Infinity Ward just isn’t ready to show off more of the game at this moment.

The only information that was given about the new Modern Warfare during E3 week was a couple of screenshots fro the multiplayer mode, one of which revealed the return of the Juggernaut Suit. Unfortunately, Infinity Ward didn’t say whether or not the suit will be tied in with an in-game kill streak, so the accessibility of the item is still in question.

One thing that is already known is that the game will feature a campaign mode, which was absent from the most recent Call of Duty release. Some fans were very disappointed that the latest rendition of Black Ops was essentially an online-only game, so it’s probably a good move that Infinity Ward decided to keep the campaign in their next installment of the Call of Duty franchise.

Even though the annual E3 event is wrapping up, we should hear more about Call of Duty: Modern Warfare in the coming weeks and months, as the game is set to be released this coming October, so it shouldn’t be too long until more details regarding the multiplayer mode emerge.