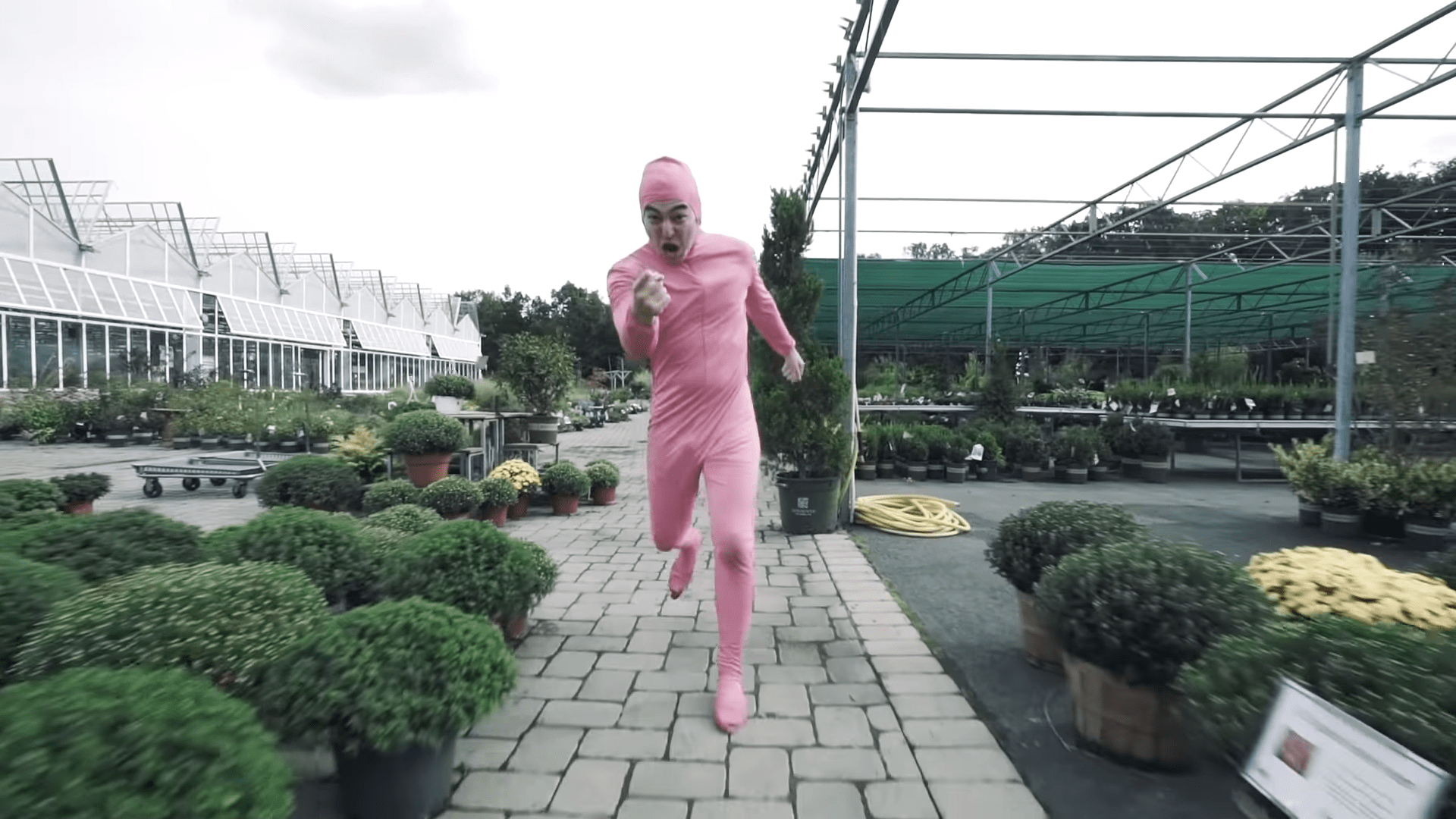 YouTube generously sent out an updated ‘Terms of Service’ this morning via email that comes into effect on December 10th, 2019.  It rightly has some users concerned, as their lives are intangibly intertwined with the tech giants offering and losing it could spell catastrophe.  In fact, this is most likely directly relevant to the previous write-up, stating that some users want Google to be both nationalized and turned into a utility.

A brief recap so far; a YouTube streamer/personality asked his users to spam an emote on YouTube’s service.  YouTube then deactivated their entire Google accounts, meaning that people can’t use their email, calendars, Google Drive, Google docs, or upload videos to their channel.  There have been complaints of some users falling into legal trouble being unable to access their passwords, and school trouble being unable to email their professors.  Everything removed, for hundreds of people, because of a standard streaming chat tradition.

I think we should all Be worried about this.
NEW TERMS OF SERVICE STATE:
That YouTube is Now officially Google LLC and not a seperate company owned by, and they have updated their terms of service INCLUDING thier policies surrounding analyzing content for "Bad Actors" pic.twitter.com/xpWSD9LrzC

Interesting to note, that this has only been done to Markiplier’s channel thus far.  I personally tested spamming emotes in a dummy account on YouTube, and the account is still currently active.  I spammed 100 emotes in fifteen different messages over the span of roughly ten minutes, and that dummy account (that was coupled with a VPN) is still available.

The mystery deepens, as YouTube sent a short email informing users of ‘small changes’ to their terms of service.  One must use a microscope and scour their new user agreement to figure out what they’ve actually changed, and it’s a surprising new direction for the tech giant that does not bode well for the future.

‘YouTube may terminate your access, or your Google account’s access to all or part of the Service if YouTube believes, in its sole discretion, that provision of the Service to you is no longer commercially viable.’

In other words, if they find that they can’t make money off of you, they can delete everything you’ve placed on their platform, with no warning.  While this is terms of service specifically for YouTube, actions on YouTube can apparently permanently alter your Google account.

I'm sure the social media thought police will suspend me soon because of my wrongthink.

The worst-case scenario I hypothesized about suddenly seems far more viable than most would prefer to imagine; losing the entirety of your account with no warning.  All data that is backed up on Google Drive (even if you have a subscription) can be deleted on a whim.  Your calendar that manages your university schedule, upcoming events, family birthdays, all gone with no warning bell.  Google documents that numerous children and adults use for school (as it’s the only viable free alternative to Microsoft’s mess of services), no longer functioning.

When we couple this with the empirical data we have of what offends Google’s sensibilities in the past (hiring based on gender instead of merit comes to mind, as it cost them a total estimated in the millions), YouTube channels suddenly being yoinked because large companies didn’t like having a negative light shone on them, or if you type an emote too many times, this becomes a warning bell that should echo across the internet.

Whatever happened to Google’s mantra of ‘Do no evil’?