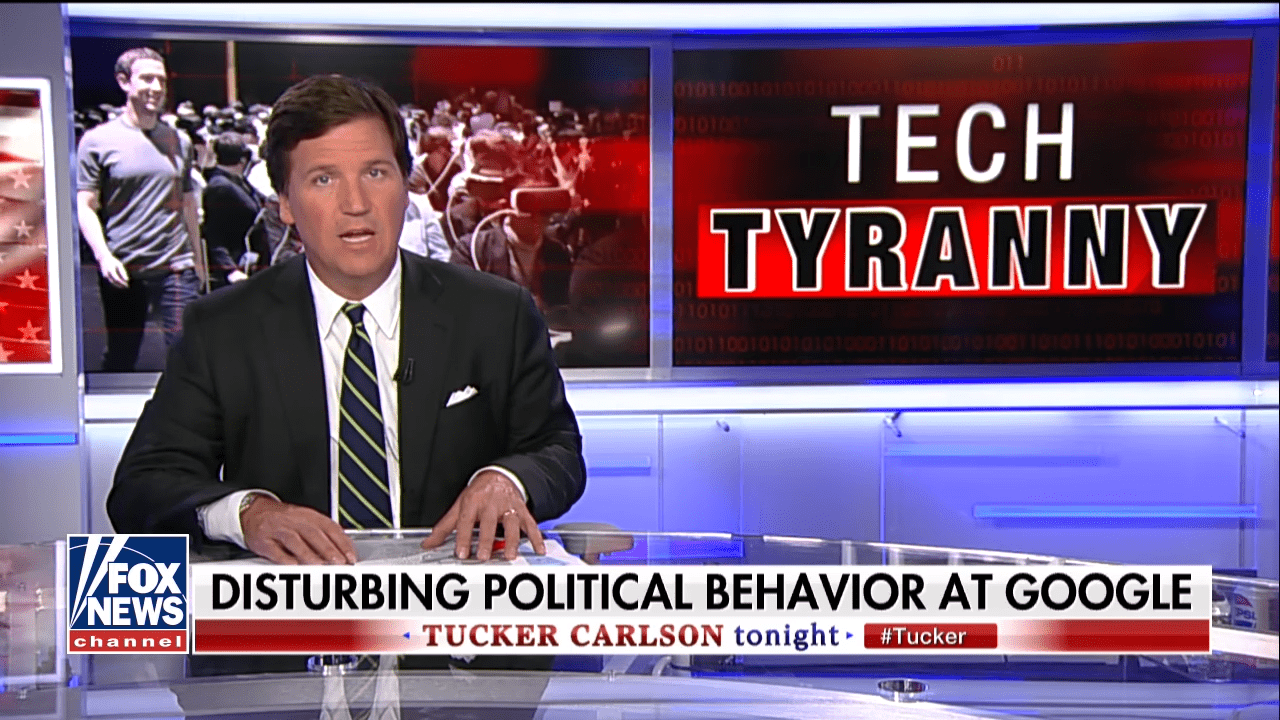 Bit of a doozy when it comes to headlines, but it’s not sensationalized in the slightest bit.  It all starts as many things do in our modern era, with a streamer on YouTube.

Let’s actually back up farther, and look at the runaway success of Twitch.tv, which was originally known as Justin.tv.  Twitch took off faster than anyone expected, resulting in Amazon buying it out for nearly $1 billion dollars in 2014.  Users log in to Twitch to follow their favorite personalities as they play video games, practice art, or even explore the wide world of wonder.  With some personalities amassing an audience in the millions, Twitch chat is not necessarily a place to discuss your favorite authors.

Instead, Twitch chat is like the wild west of chat, where thousands of users are all typing as fast as they can, commenting on whatever spectacle is being blasted on their screens.  Emotes, paragraph-long copy-pastes (called copypasta’s by those in the know), and heckling all take place at a blisteringly fast pace.  While it may seem daunting to those that have never experienced it, it quickly becomes second nature to participate in.  Often, a similar sentiment will be repeated by many users, many times, to convey the overall mentality of chat to the streamer.

Within the community this is expected, accepted, and would frankly be weird if it didn’t happen.  This verbiage mirroring happens for every streamer, on both Twitch, Mixer, and YouTube.

With the nuances of streamer-chat explained, we can fast forward to yesterday; YouTube personality/streamer Markiplier held a poll asking commenters to spam a specific command to determine how he should proceed.  YouTube then banned everyone in his chat from Google account usage, due to spamming emotes.  Not just from the YouTube channel, but from everything that Google holds.

At the time of writing, hundreds of users have requested Google lift their bans just so they can access their data; Google has thus far denied every appeal to the ban at the time of publishing.  Google has also recently come under fire for prohibiting various conspiracies and half-baked truths, along with censoring certain conservative view-points.

This means that thousands have been banned from accessing their Google calendars, their emails, anything they may have published on the YouTube platform, Google documents; basically everything within the platform that Google controls.  Numerous accounts are cropping up of people no longer able to contact their professors, or manage their kids’ soccer teams, spam emotes on YouTube, or retrieve anything from their Google drives.  On top of that, consumers who have purchased YouTube’s premium service, YouTube Red, have lost access to that which they’ve paid for.

Imagine that everything that Google holds for you is instantly inaccessible.  For some, that’s a horrifying prospect, as Google has become part of daily lifes that we rely on to function in this modern interconnected era.

With this in mind, perhaps it’s not as baffling that people are calling for Google services to be deemed a utility.  Of course, it could never happen, even temporarily disregarding the sluggish speed that our politicians crawl into the modern era.  Google is ultimately a business, and their platforms are theirs to control, regardless of the reach that their platform may have attained.

Perhaps a more reasonable approach is to stop relying on the tech giant to abide by what makes sense and diversify your means of productivity.

Jan 4, 2021 Chris Miller 9920
It's a tale as old as time: your significant other begins to have a heart attack after you reveal how much you spent during a Steam Sale during...