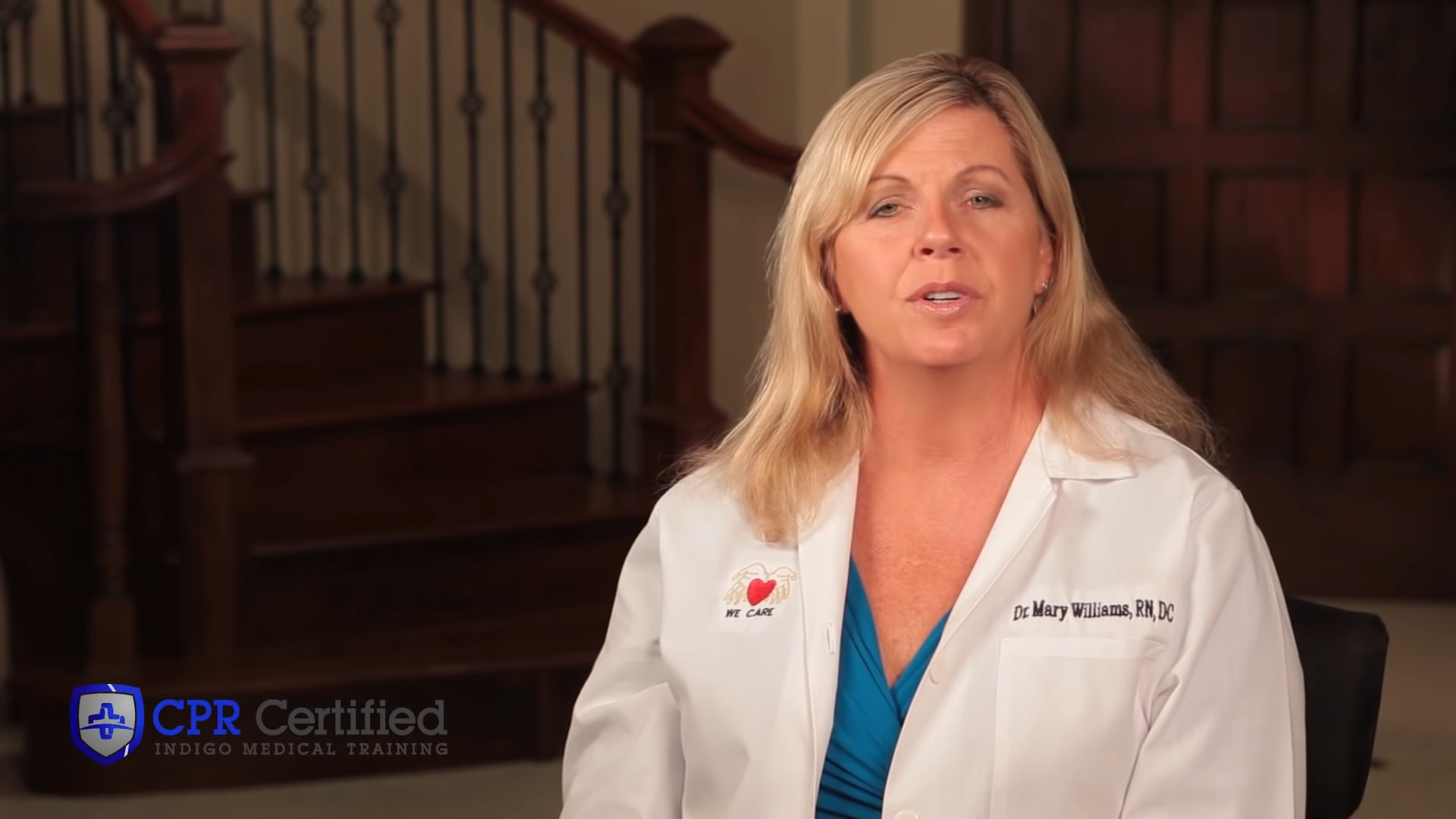 It’s a tale as old as time: your significant other begins to have a heart attack after you reveal how much you spent during a Steam Sale during dinner.

Frantically, you’re trying to remember CPR and open up a YouTube video for guidance while you render life-saving assistance. Beforehand, of course, you’re regaled to six minutes of bizarre advertisements that show rape with fun sound effects, explicit images, and a whole slew of other things until you can finally get to the life-saving point of performing CPR.

RELATED: New Details Regarding Google Stadia's Price And Games Will Come Out On June 6 Via Stadia Connect

If only you had subscribed to YouTube Premium before someone near you needed aid. This seems to be YouTube’s newest form of controversial PR-gone-wrong as someone reached out to Team YouTube on Twitter.

RELATED: For Playstation 4 Owners, Try Remote Play First Before Getting On Board The Google Stadia Train

There’s humor somewhere when you bear in mind the possibility that, instead of calling for a doctor, panicked onlookers call out for anyone that subscribes to YouTube Premium.

That response probably doesn't help anyone involved. I agree first aid videos should not be advertised on at all. It's medical help and time is very important in those situations. Do a solid for all human beings @TeamYouTube#NoAdsOnFirstAidVideos

The issue, however, is one that YouTube and Google both have struggled with infinitely over the years that has frankly only become worse.

There is next to zero control over the advertising segment of YouTube that has escalated in the past few months to render the website almost completely unusable outside of using an ad blocker, and it’s a struggle that we’re seeing ever more media outlets grapple with unsuccessfully as they frustrate swaths of their audience in exchange for trying to be more profitable.

Interesting to note that it is required by law for these companies to turn as much of a profit as possible, and you can thank your local politicians for that.

In response, a large swelling of YouTube users are trying to spark a conversation with the tech giant about advertisements before a first-aid video, where mere seconds could mean the difference between managing to save a life and having to watch someone pass away in front of them.

Team YouTube, as of yet, has not commented on whether they’re willing to sacrifice profits to ensure that life-saving aid can come to someone in time. At least not without a cutesy jingle.

It appears that all efforts have, once again, fallen on deaf ears, in much the same way that the outrage over advertisements that prominently feature rape and explicit sexual scenes (served to all age demographics) was ignored into nonexistence.

Jan 4, 2021 Chris Miller 9890
It's a tale as old as time: your significant other begins to have a heart attack after you reveal how much you spent during a Steam Sale during...