YouTube Is Once Again Creating Buzz For All The Wrong Reasons, Stock Suffers 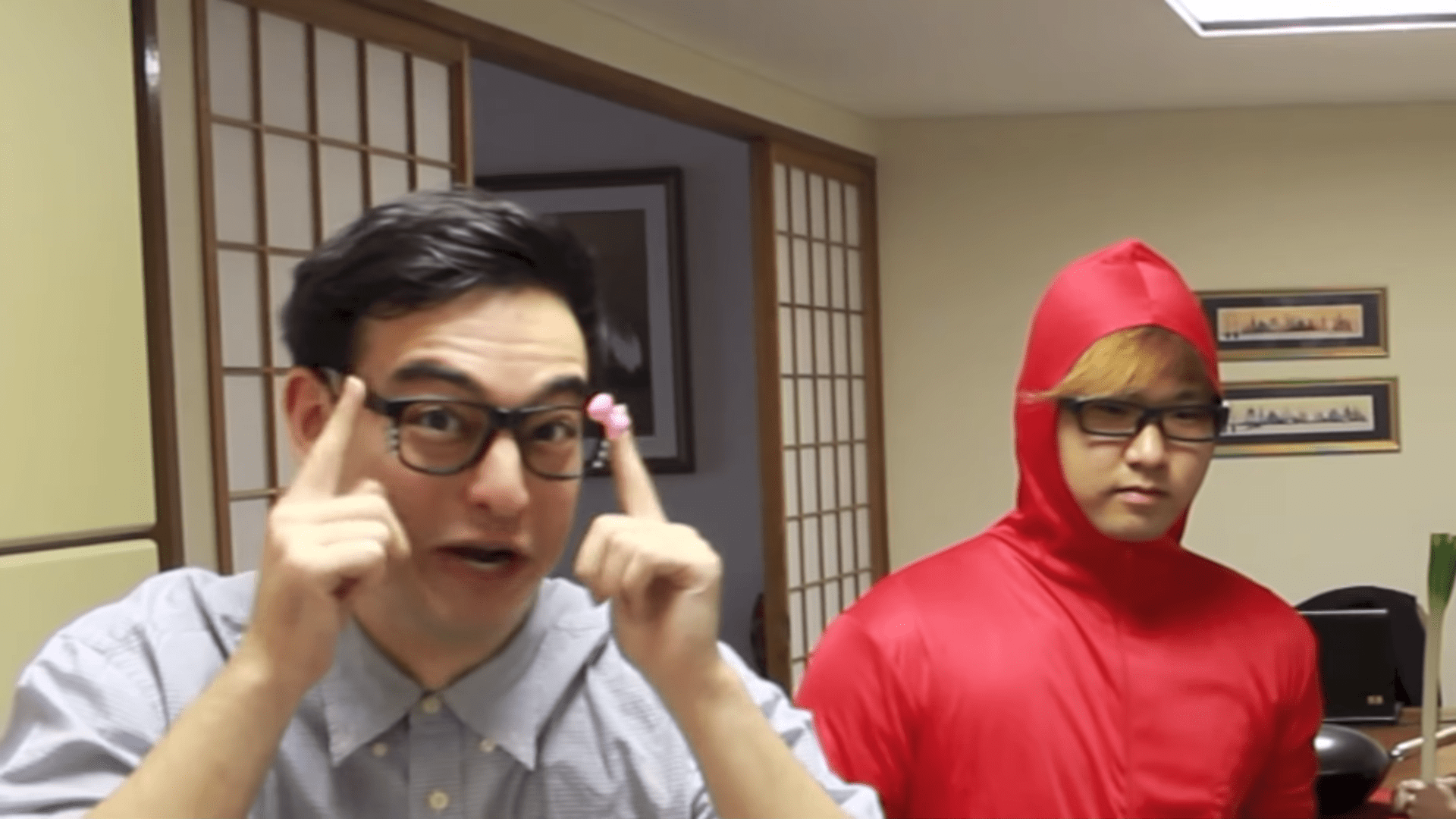 The greater you become, the louder the crash is; Google has become a monstrous powerhouse of modern tech, and they simply can’t get right recently as the company appears to be toppling over in terms of user-friendliness and usability.  Their stock appears to be currently showing the windfall as well, as they scramble to figure out what in the world they are actually attempting to do with their tech.

First, we’ve recently covered how paying users are being banned from the entirety of the Google platform for using emotes in YouTube’s streaming service.  Those banned users are still banned, by the way, and are still desperately attempting to recover their necessary emails for their lives.  Only Markiplier’s chat has received these bans, so it’s baffling that he uses the service still.

YouTube then sent out a fun update to their terms of service, allowing them to ban anyone that isn’t financially viable for the platform.  Of course, this updated part of the terms and services was very quietly ushered into the document, and not announced by Google in any way; it took roughly two hours of analysis to find the craftily placed term.

Beyond this, the Google Stadia was supposed to make consoles a thing of the past; as it turns out, they can’t even reach the promised 4K for the vast majority of Stadia owners.  Stadia is collapsing on itself as users report horrendous performance on full-priced titles such as Red Dead Redemption 2, and I’ve yet to personally see a decent review that isn’t from Google themselves in terms of post-release content.

Now, YouTube is allowing advertisements of actual animal gore, and they’re reportedly targeting youth.  In an outlandish attempt to encourage vegetarian/vegan living, YouTube is now pushing advertisements that flash half-second imagery of animals being slaughtered, animal gore, along with obnoxiously loud animal calls that are apparently supposed to mimic them being slaughtered.

Those that have stumbled across these advertisements have called them horrifying, disgusting, and grotesque.  While YouTube has, in the past, removed viewpoints that go against popular internet culture, they’ve also continued to push their own idyllic ideologies, much to the dismay of some.  YouTube, and in a bigger picture, Google, publically taking sides in various debates in the past, has led many to presume that this current advertising campaign has Google’s blessing.

Neither Google nor YouTube has announced that this advertisement has received their blessings; we’re merely assuming from readily available empirical evidence.

That’s not all in terms of advertisement confusion; YouTube also has explicit chat websites advertising, and those adverts are showing up in child-oriented channels.  The image doesn’t leave much to the imagination in terms of what the company is soliciting. 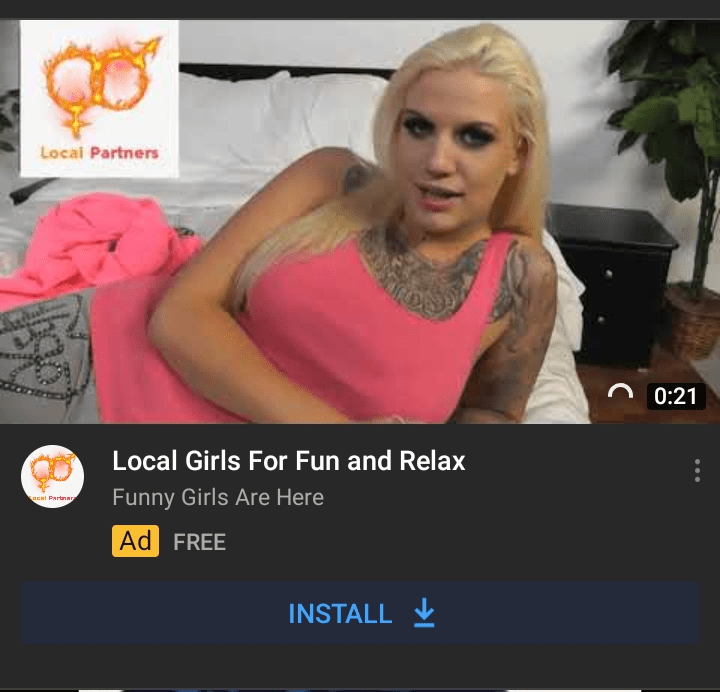 This leaves many YouTube users scratching their heads, as many channels are demonetized (if not outright banned) for not being advertiser-friendly, or child-friendly.  YouTube apparently prefers for their content-creators to be child-friendly enough to act as a mouthwash for whatever form of smut they’re peddling from advertisers.

Finally, on the topic of users getting their channels deleted, Team YouTube on Twitter isn’t responding to any of the creators asking for intervention from years of content getting deleted.  They are responding, however, to people asking about payment options for YouTube Red.  This becomes an enjoyable game for many Twitter users, as Team YouTube has been manually responding to users asking about YouTube Red payment options, and removing the parent tweet.

It’s a fun moment of respite as the video service apparently continues its death-spiral into the ground; go ask @TeamYouTube for help with YouTube Red, in a response from anyone begging them to help save their channel.  Someone ought to have a laugh in all of this.

Jan 4, 2021 Chris Miller 25960
It's a tale as old as time: your significant other begins to have a heart attack after you reveal how much you spent during a Steam Sale during...