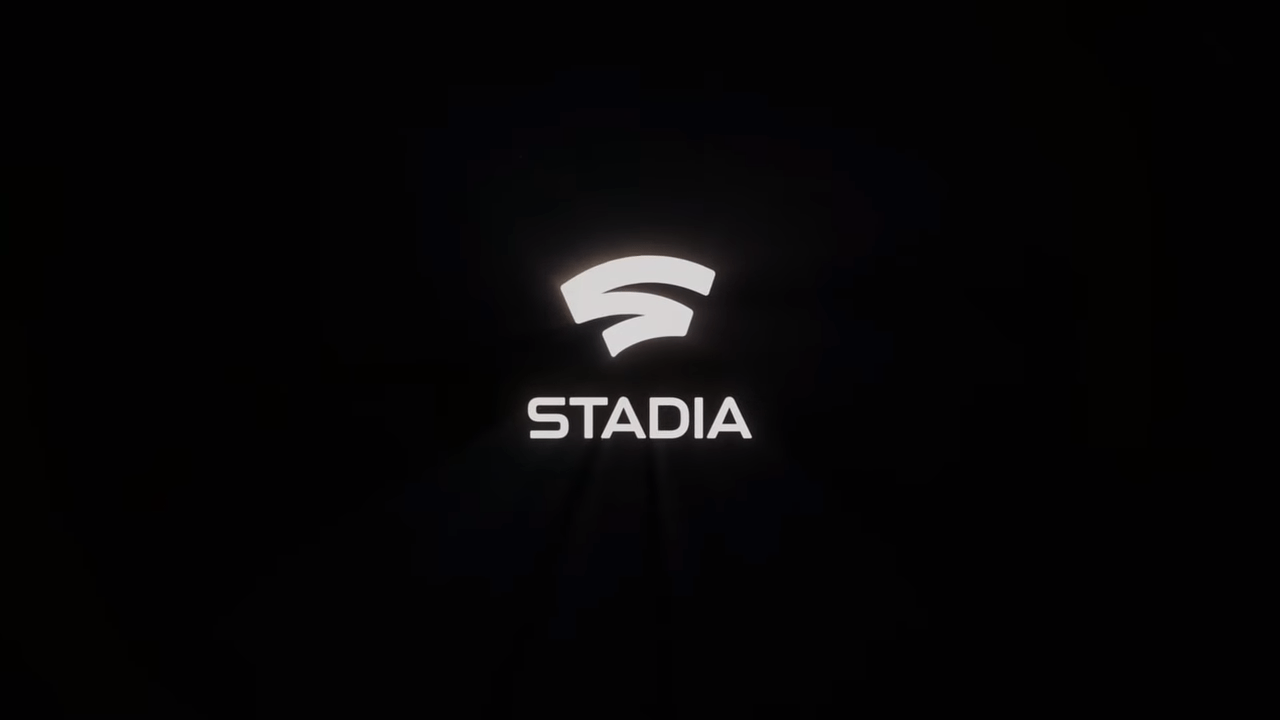 Yesterday, the Google Stadia was the most talked-about platform of the day, a first in a long while since the platform launched and then promptly fell quiet as users became frustrated with mechanics embedded onto the platform.

RELATED: The Witcher's Showrunner Responds To Criticism Over The Netflix Series' Adaptation

Yet the Google Stadia’s sudden relevance wasn’t necessarily a good one; it stemmed from Alex Hutchinson offering one hell of a hot take that proposed that streamers should be forced to pay stipends and taxes towards developers and publishers of the titles that are being streamed.

It was a bit of a daft take that shows a lapse of understanding, and comments came swiftly comparing the struggling Google Stadia (which Alex Hutchinson alleged to be the Creative Director of in his Twitter bio) to the hot mess that the company apparently believes in. As the tweet rapidly rose to daily prominence, it seems like Google themselves took notice and promptly slapped the user down.

RELATED: Stay Abreast With Revamped Story Trailer For Serious Sam 4, "As It Is Going To Be More Personal", Says Scriptwriter Jonas

Had the Twitter bio been accurate prior to the controversial idea that seemed to flounder at the understanding of modern streaming economics, it’s likely it wouldn’t have been noticed whatsoever.

Ryan Wyatt, the Global Head of Gaming for the YouTube platform (which still has its own messes to sort out) made an attempt to clear the air regarding Google’s actual stance on video games and streaming them; lest you forget, YouTube is still struggling to enter into the streaming scene with the same force as other platforms (such as Twitch) have enjoyed.

We believe that Publishers and Creators have a wonderful symbiotic relationship that has allowed a thriving ecosystem to be created. One that has mutually benefited everyone! YT is focused on creating value for Creators, Publishers, & Users. All ships rise when we work together.

For the Google Stadia, it was rather unneeded bad PR from the studio that arguably needs a bit more TLC coming from gaming hobbyists rather than general disdain coming from a community member that has actively misrepresented himself on Twitter.

RELATED: Baldur’s Gate 3 Is In The Works From Larian Studios; Have Big Things In Store For This Third Entry

Whether or not the damage has been done with the sheer speed that the tweet went viral yesterday isn’t immediately obvious; many (including HG) are adding in edits to articles to make clear that the verified Twitter user was misrepresenting himself, which is ironically the very thing that the blue checkmark on Twitter aims to avoid.

While many users are calling for Alex Hutchinson to lose his job over the tweet, it’s admittedly a bit far to lose one’s job for offering a bad take on a social media platform.

We’re pretty sure Twitter is used primarily for hot takes.