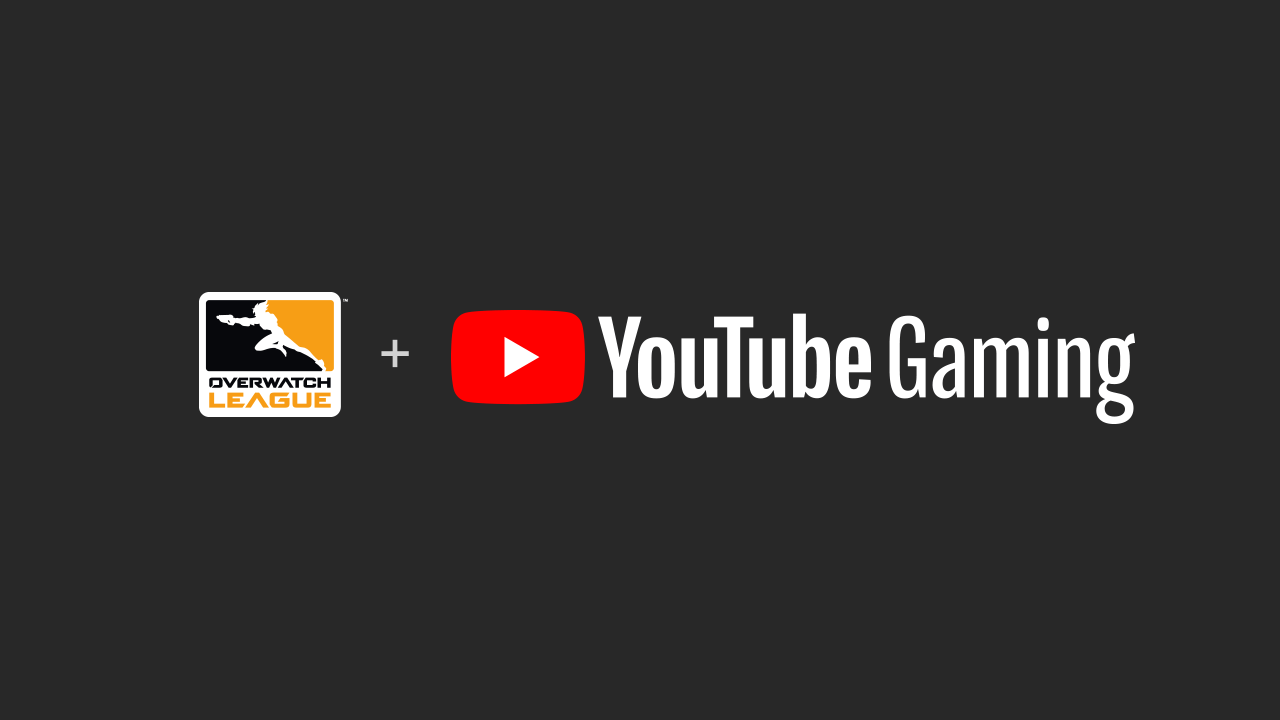 In a surprise move that no one was expecting, Activision-Blizzard made it public that they have entered a multi-year contract with Google, meaning that both Overwatch League and Call of Duty League are now going to be streamed on YouTube instead of Twitch.

We’ll deal with the viewer experience in a moment; this is likely big for the Activision-Blizzard, whose streams kept turning sour on Twitch due to everything under the sun.  This will give them fantastic tools at their disposal ranging from server infrastructure to analytics, and it helps break up the monopoly that Amazon has with Twitch and Esports.

The news about OWL and CDL moving to YouTube is enormous.

This is one of the most important deals in esports history. Not only in terms of broadcast rights but also for server infrastructure, distribution, analytics, and marketing.https://t.co/hpBmpxh5yS

Unfortunately, not many fans seem to be entirely pleased with the announcement.  Which shouldn’t be entirely surprising, as Google has shown that they’ll delete the entire Google account of anyone who is, in their eyes, not commenting ‘properly’.  This resulted in tons of people getting the entirety of their Google accounts unscrupulously removed; Gmail, Calendars, passwords; everything that the tech giant held, and the resulting fallout was nasty.  People couldn’t attend their classes, email their professors, or retrieve projects for work that were held in Google Drive.

People were begging Google to let them back in however momentarily to retrieve their data, and Google blasted out an Updated Terms of Service, with them stating that it only held very small updates and nothing of consequence.

This was entirely (and provably) false, as they wedged in a few new sentences of massive consequence, stating that they held the right to terminate a user’s entire account if they find you, as a user, commercially unviable.  The ‘entire account’ meaning far more than YouTube; everything tied into Google can be deleted in a swift action if an admin decides it necessary, or enjoyable.

If you didn’t read through the two linked articles, this all began from YouTube streamer Markiplier; he asked his chat to spam an emote to decide where he goes; every fan that had participated in the emote spamming, at the popular streamers request, had their accounts removed.

When you couple this with esports, we’re all likely in for a bad time from the tech giant as fans of the competitive league.  It’s very likely that, after Call of Duty begins their competitive league tonight, lots of people will wake up tomorrow and find themselves unable to use their Google accounts ever again.

I’ve personally run some tests to figure if this was automated or not, and it doesn’t appear so; nonetheless, it would behoove fans to follow the following guidelines to keep their Google accounts intact.

Naturally, many Overwatch League and Call of Duty talking heads have been actively deriding those who are concerned about the switch, saying ‘it’s no big deal’ ad nauseam as though they’re all reading from the same teleprompter offered by either Blizzard or Google.  On the bright side, at least it isn’t tied into the new Facebook Gaming platform, the Twitch-like service on a platform inhabited almost entirely by Boomers.