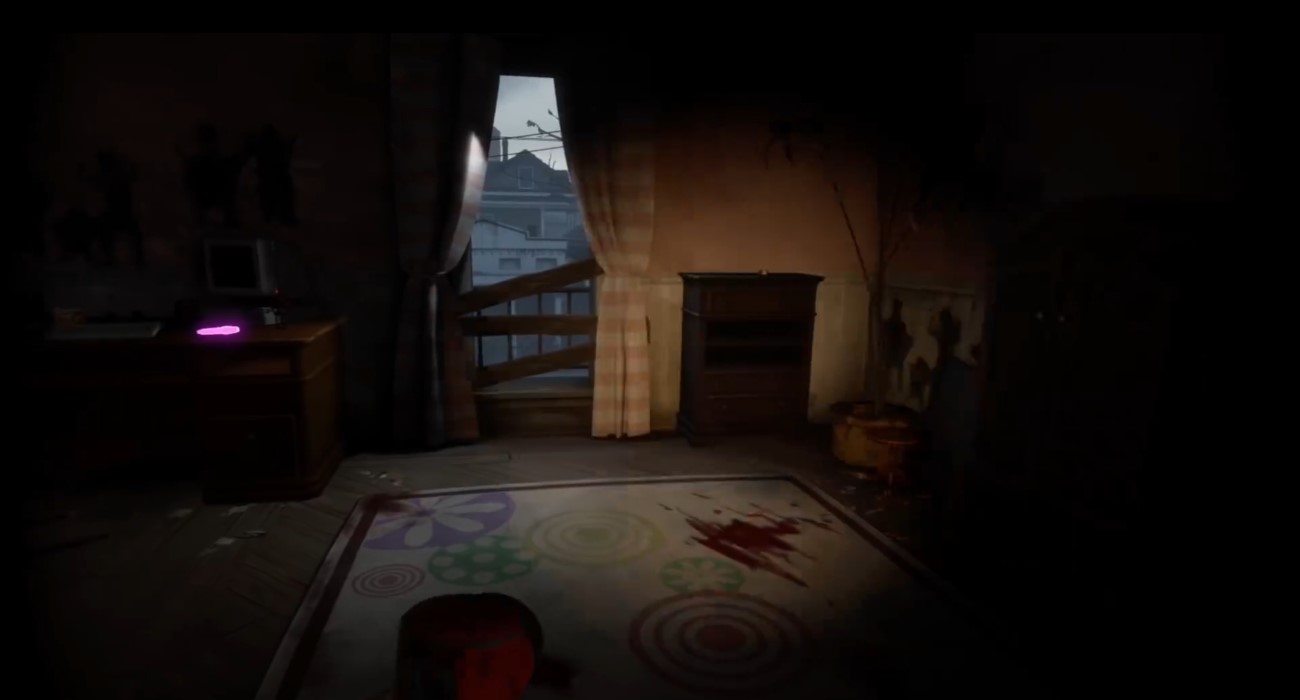 You would be hard-pressed to find a better comic book and movie franchise that depicts zombies better than The Walking Dead. It’s an iconic series that burst onto the silver screens and has since gained unstoppable momentum. Everyone knows the series well and for the most part, love it. That’s why the video games depicting this series have done so well.

The Telltale games were amazing experiences in the narrative department, but it looks like The Walking Dead: Saints & Sinners is going to thrive from an immersive gameplay perspective. That’s what it appears Skydance Interactive has masterfully achieved with this game, which is now officially out on the Steam platform.

Thus, if you’ve ever wanted to be put front and center of a zombie apocalypse like you’re actually there in person, this is the game to check out today. Right away, it stands out in the immersion department. That can be attributed to the first-person perspective. It only makes sense that this game would support VR technology, and of course, it does.

Both the immersion and VR support definitely give you one of the most gripping and unique Walking Dead experiences to date. The developer really knocked it out of the park with the mechanics. It’s primarily based around melee combat. As zombies approach your position, you’ll have a number of ways you can take them out.

It may be a blow to the head with a baseball bat, a perfectly timed shot from a revolver, or just sticking a zombie in the neck with a knife. The developer certainly didn’t discriminate when coming up with creative ways for you to kill the undead walking throughout the broken down streets of New Orleans.

The environments are a huge part of the immersion as well. This city is the perfect backdrop to a zombie invasion, quite honestly. Working your way through the dirty streets and moving through narrow alleys not knowing what’s coming around the corner keeps you on edge the entire time.

Lastly, the choices you get to make in this game will have you hooked on the action. Everything you do matters, whether it’s talking to a side character or choosing to remain behind while others fight a battle. The choices will have dire consequences and just knowing something bad could happen because of your negligence just keeps you attentive the entire time.

The Walking Dead: Saints & Sinners hasn’t been out for very long, but already, people are liking their initial experiences.