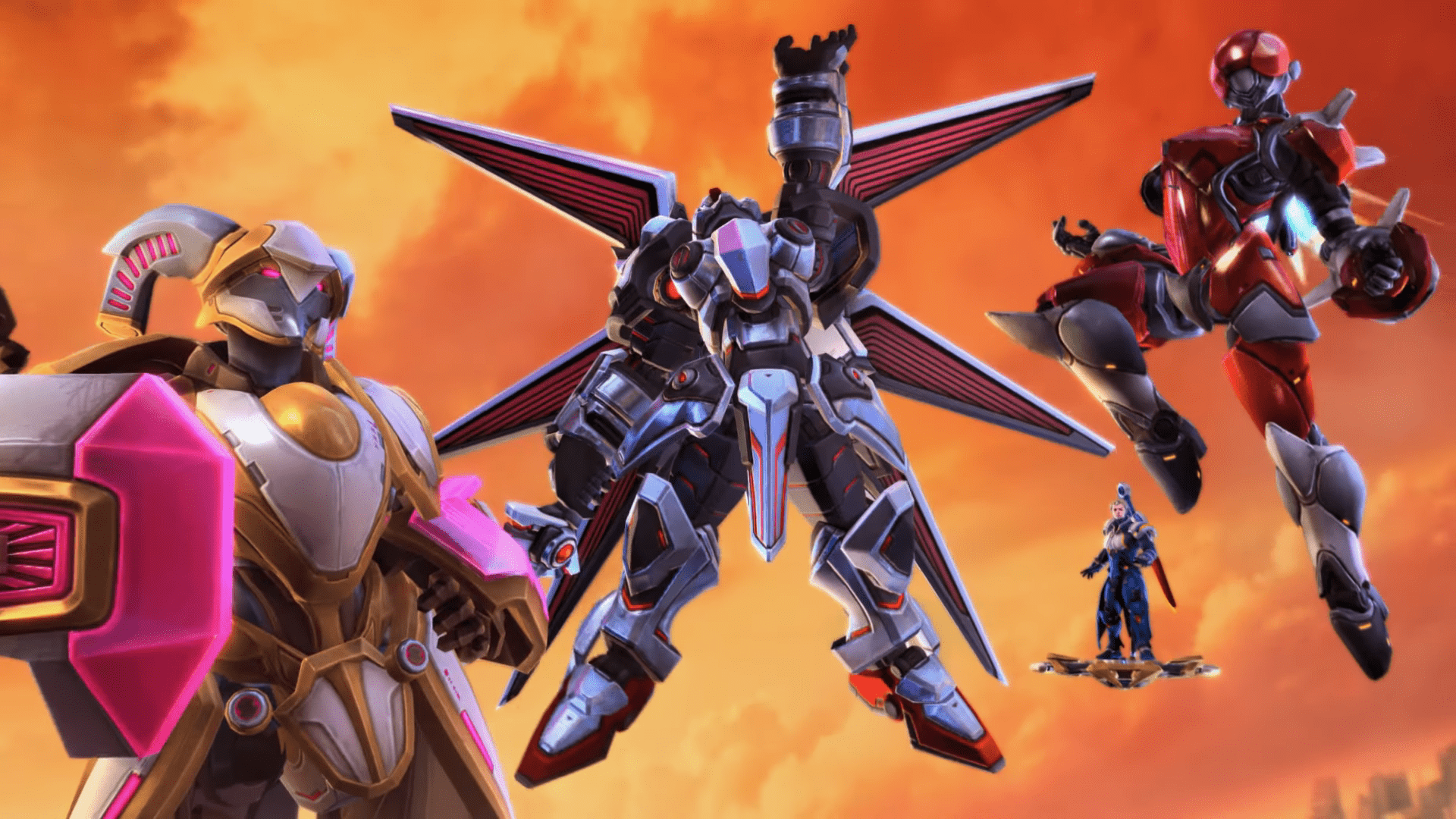 Back in December of 2018, Blizzard announced that their Heroes of the Storm eSports department is shutting down. The news left pro players, talents, and crew wandering off to other titles. While players such as Zaelia found a home in Method’s Mythic and Raiding team, others are upset at the abrupt decision of the company.

To compensate for their infamous 2018, HotS’ team has been working extra focus in 2019. In a recent blog post, the team looks back at their most potent work, such as Deathwing and Anduin releases, The Scarlet Heist, and exploring more hero roles.

2019 was a year full of radical new approaches in Heroes. Take a deeper look at some of our favorite moments from the year in our recap blog here!

Heroes unveiled the most massive character for Nexus to date in Deathwing, back in BlizzCon. The Black Dragon aspect is first of its kind to be “permanently unstoppable and immune to both Crowd Control and allied abilities.” He also has Destroyer and World Breaker forms that have unique abilities. The current king of the Alliance, Anduin, made his royal debut last year, as well. The healer has iconic World of Warcraft abilities, such as Flash Heal and Leap of Faith.

The MOBA team also introduced another Nexus-exclusive hero, Qhira. HotS usually uses popular characters from other Blizzard titles to battle in their game, such as Overwatch’s Tracer and WoW’s Lich King. Before Qhira, only Orphea is the only HotS-introduced playable character. The new melee assassin’s toolkit includes Blood Rage, Revolving Sweep, and Grappling Hook.

The event Caldeum Complex is the Nexus’ modern take on NPCs, such as Chromie and Kharazim, to fight against robots. Meanwhile, the Mechastorm II features new cosmetics such as Mecha Yrel and Valla. The event is a look back in itself to the Gundam series.

2019 also comes with more hero roles in the Nexus to separate different heroes’ utilities and talents. Heroes of the Storm now have six functions to queue: Tank, Bruiser, Support, Healer, Melee Assassin, and Ranged Assassin. The new role Bruiser is usually off-tanks that can dish out more damage, such as Yrel, D.Va, and Rexxar. The Support role is more of specialization heroes. The latter works well with coordinated teams with a strategy in mind. Example toons are Medivh and Zarya.

As another cosmetic addition, the game introduces the new Mastery Rings. At level 15, the extra flair is a simple brag to let your opponents know your progress. It is purchasable with in-game gold and is upgradable for more talents.

Great News For Everyone Disappointed By Destiny 2's Corridors Of Time: It Was Inspired By Cube