Great News For Everyone Disappointed By Destiny 2’s Corridors Of Time: It Was Inspired By Cube 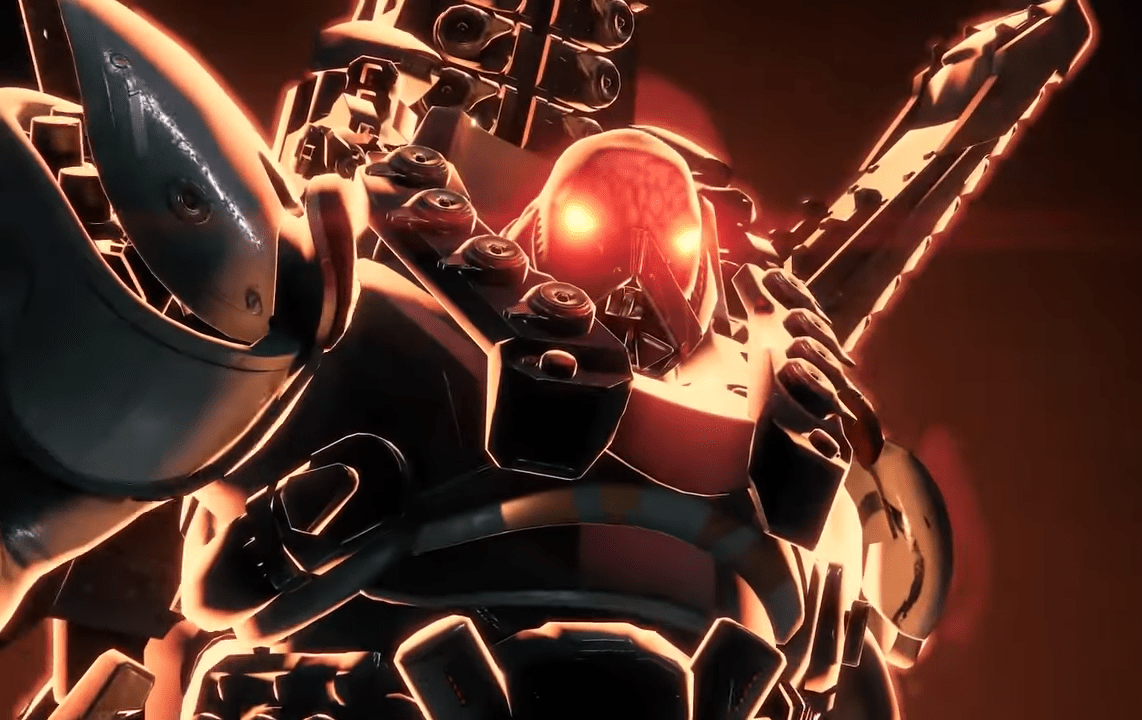 The other day we came out swinging in favor of those gamers who were dissatisfied with the lame “Bastion” weapon they ended up finding at the end of the incredibly difficult Exploring the Corridors of Time puzzle quest extravaganza storyline. It was just not really an acceptable reward for putting in so much work with all that time and energy and cross-platform coordination, but here we are.

Now Destiny 2 gamers are ready to rise up, but the developers at Bungie have just released some new info that might cool the environment a bit. And it is as great as it sounds: It turns out the Exploring the Corridors of Time puzzle quest extravaganza storyline was actually inspired by the movie Cube. That is absolutely wild if you think about it.

In their most recent blog post, Bungie developers went on the record to get the truth out there. It was time to set things straight, and they wanted to let all of the fans know–once and for all–that the corridors of time puzzle quest storyline were actually based on something nobody expected it would have been based upon.

In their statement, these developers wanted to let us all know that: “The early ideas for this space were roughly based on the idea of the cult-classic movie Cube, where you would leave one door and end up in another identical room with a new death trap waiting for you.” That is absolutely beyond the pale. Who would have thought?

Anyway, it turns out the weapon at the end of the puzzle quest is actually a very deep symbolic gesture paying homage to the power of cinema in modern-day culture. And it couldn’t have come at a better time.

If you know what I mean, then you’re ready for more from Bungie. We all are.

In another statement from the studio, they also wanted to let everyone know the facts of the film Cube. Some of us weren’t ready for it in-game form but as a film? Well, I guess we’ll see. Won’t we? “The puzzle seemed to fit well with the idea of the Corridors of Time, with players meandering and weaving through time to find a very specific reality,” one big-time developer wrote within the initial blog post.

If you happen to be a Destiny 2 fan, then settle down a bit. The revolution is here, and Bungie is leading the way. We should all be thankful for that much, shouldn’t we?