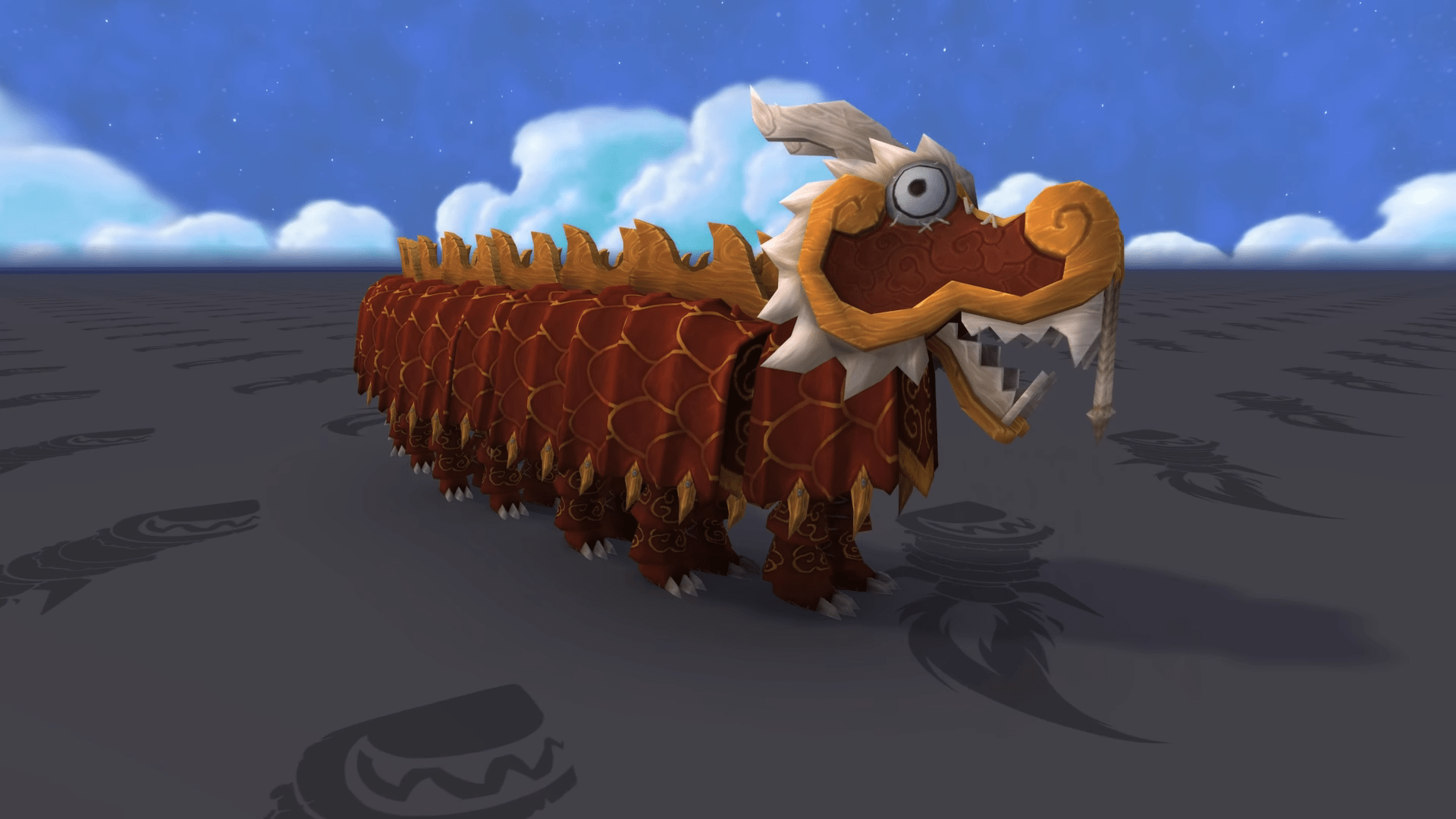 Despite the ongoing battle of defeating N’Zoth, the Corruptor, the residents of Azeroth could not forget to celebrate the annual Lunar Festival. To honor their fallen Ancients, the druids of Moonglade observe the celebration to remember how they successfully wane off evil. The Cenarion Circle rejoices as the likes Goldrinn, Malorne, Aviana, and Cenarius returns. Gather around and light up some fireworks as we enter the festival.

Omen, a once hero of Azeroth, was defeated in Moonglade when he gave in to the demonic magics, though it was not before he caused fatalities and terror throughout Azeroth. Every year, his spirit awakes, and he returns to his frightening self from the Lake Elune’ara. Omen is the seasonal boss our heroes have to defeat for the event.

Several achievements are obtainable for the Lunar Festival, including “To Honor One’s Elders,” which completes after accomplishing every achievement of the said event. It rewards the title “Elder” and is part of another of “What a Long, Strange Trip It’s Been,” which rewards the Violet Proto-Drake mount.

Players can also buy past items of Lunar Festival that include the Bind on Equipped Lunar Lantern and Festival Lantern, transmogs that resemble traditional Chinese outfits, and the various Crowns of flowers. The latter can now be transmog all year-round after completing the questline Lunar Preservation.

Coming back to the 2020 celebration is the Chinese dragon costume toys. It comes in three colors, namely blue, green, and red, and are purchasable by the dragon’s head, body, and tail. The cosmetics called the Lunar Elder’s Hearthstone Toy can be bought, too, for 30 Coin of Ancestry. The hearth alternative puts a spotlight on your character while he/she is kneeling. Your toon will also be firing fireworks while waiting to be teleported.

The event also unlocks 17 Engineering schematics and two Tailoring recipes for 45 and 10 Coin of Ancestry, respectively. These include Snake Firework, small and large rockets, and Festival dress and suit.

The forums and comments section are filled with excitement for the new items. “Finally, my male BELF will be able to express his inner th*t all year round!” one comment says, highlighting the flower crown transmog. “That dragon costume looks fun as hell,” another fan states. “Seeing random heads and torsos running around is really going to make my day,” he continues.

The main activity of the two-week celebration is flying to different points and honoring the elders. It rewards the currency Coin of Ancestry.

A reason to celebrate despite the current assaults in Uldum and the Vale of Eternal Blossoms is the break our toons need. The Lunar Festival runs from January 24 to February 7.

Nintendo Releases Powerful 'Top Games' List In Japan, And Pokemon Sword And Shield Does It Again

Great News For Everyone Disappointed By Destiny 2's Corridors Of Time: It Was Inspired By Cube