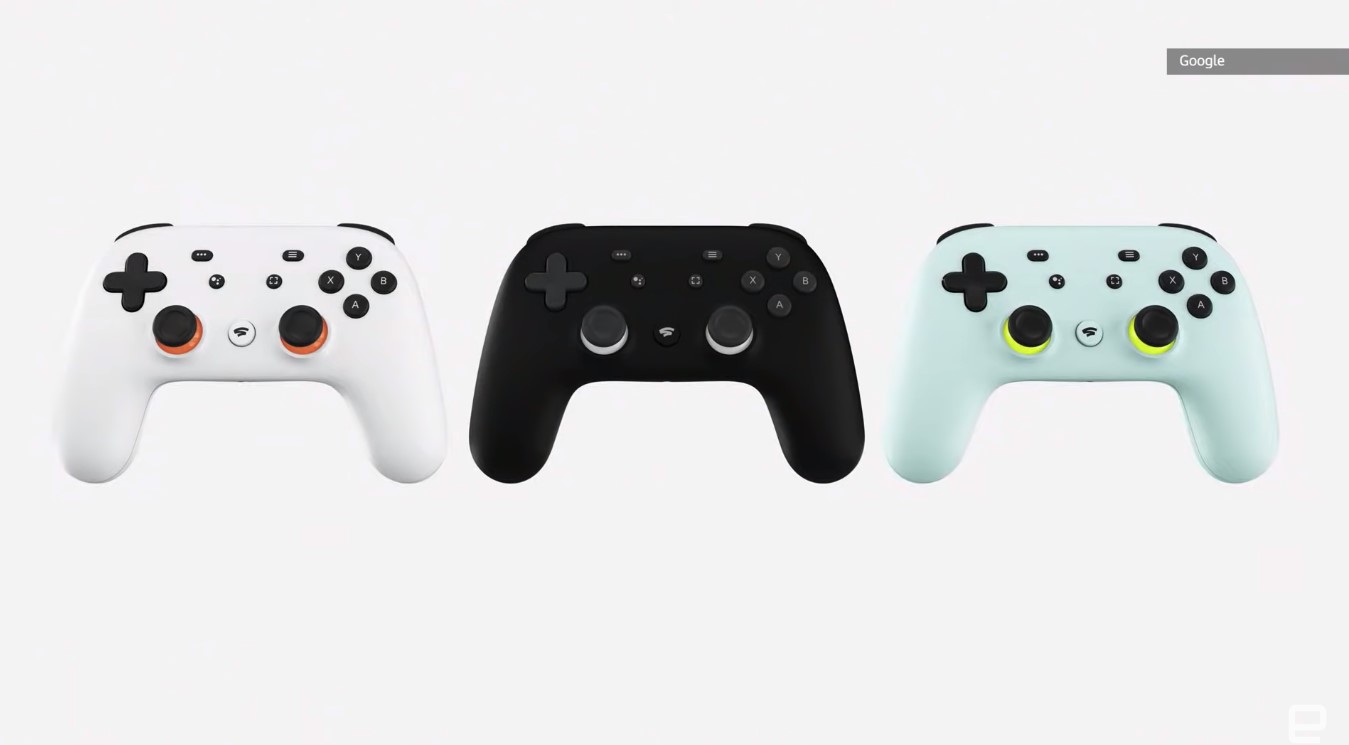 Cloud-based gaming has been gaining grounds lately with the arrival of more platforms. Could this be the end of the traditional consoles?

For years, the gaming community has been used to playing on their favorite consoles. They could have started their journey on a family computer to the latest models of PlayStation or Xbox. However, the scenario has been slowly changing lately. Several tech companies have begun introducing their respective cloud gaming services.

Last week, Google launched its brand of gaming on-demand platform. Google Stadia is pushing for the availability of video games, without the limitations of using a PC or console.

The company said in a statement that its cloud-based gaming service is about providing a “powerful” platform. This is for both gamers and the community that loves to watch available games.

In the meantime, more and more tech firms are expected to launch new brands of online gaming soon. Numerous reports have revealed that Amazon is joining the bandwagon by 2020. Meanwhile, Microsoft is still working hard on perfecting Project xCloud.

Considering the current situation, many gamers could be wondering if they should forget their consoles.

To help these gamers decide, here are the pros and cons of both platforms:

• Affordable. Getting a gaming console would not hurt your pocket. Generally, buying one is budget-friendly, especially if purchased in bundles.

• Simple to Use. Once taken out of the box, the device is ready to use. Making it work is simple, too.

• System Upgrading. When gamers decide to own a console, they do not have to upgrade their system always. Nevertheless, this can be a disadvantage, as well. An outdated device may end up ruining the gaming experience of gamers.

• Availability in Different Platforms. When a game is exclusive to a specific console only, the gamers’ access to it becomes limited. On the contrary, an online gaming service allows them to play it on various platforms. The cloud server enables this convenient mechanism.

• Accessibility. Relative to availability, convenience is another significant advantage of cloud gaming. Gamers can access their favorite game from a smartphone and other devices, including computers.

• Limited Game Titles. At present, the list of games is not that extensive yet. In short, the options are limited, which could hamper the gamers’ chance of experiencing the fun they are expecting.

According to networking service provider Tenda India, the cloud-based gaming industry is anticipated to reach US$8 billion in 2025. This is a huge leap from the current rate of US$1 billion.

Thanks To Latest Patch, Players In Ghost Recon Breakpoint Can Customize Their Character Any Time They Want