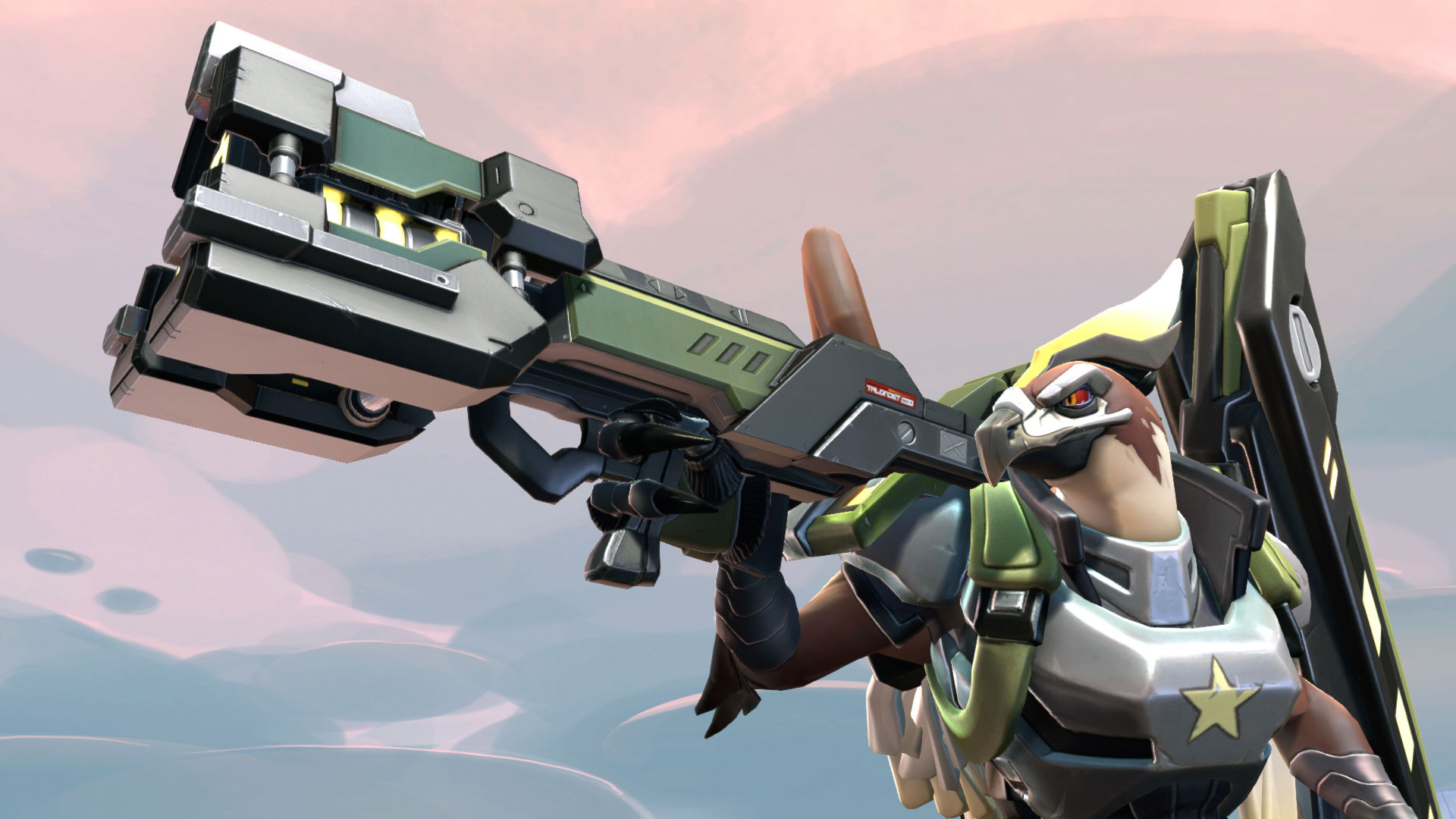 Battleborn, we hardly knew ye. Gearbox’s hero shooter was released in May 2016 to a semi-decent reception. While a lot of outlets found the game to be mediocre at best, it certainly found its player base. That was until, a little less than a month later, Overwatch was released.

Blizzard’s Overwatch, which was already in beta at the time of Battleborn’s release, made short work of its competition when it was released in full just a few weeks later. Despite the fundamental differences between the two games, Battleborn’s players dwindled once Overwatch hit the market. Now we have a little over a year before the former disappears entirely.

It’s a surreal thing to experience, but once the Battleborn servers go down in January 2021, players won’t be able to play either multiplayer or the single-player campaign. The game will effectively vanish, which is a complete bummer for anyone who’s still playing the game (or for anyone who spent any money on it at all, really).

It’s really too bad that Overwatch all but signed Battleborn’s death certificate, because the two games really aren’t that similar, at least not similar enough to justify one wiping out the other entirely. Yes, they’re both hero shooters, but Battleborn leans into some strictly MOBA elements while Overwatch is a straight-up team-based shooter. Plenty of other games, more similar than these two, have co-existed peacefully.

Now that Battleborn is being killed off, its loyal fan base doesn’t have a lot of other options, especially since Epic killed off their own MOBA, Paragon, in April 2018. You can blame Fortnite for that one, considering that Epic pulled their resources off of Paragon to focus on their wildly-popular battle royale shooter.

Maybe the most surprising thing about this all is that the servers are staying up for another year. It’s definitely good news for Battleborn fans, as they have an entire calendar year to get the game out of their system for good, but with as small as that audience has gotten, I’m surprised they’re staying up for that long. Still, better to not look a gift horse in the mouth and simply enjoy it while everyone can. 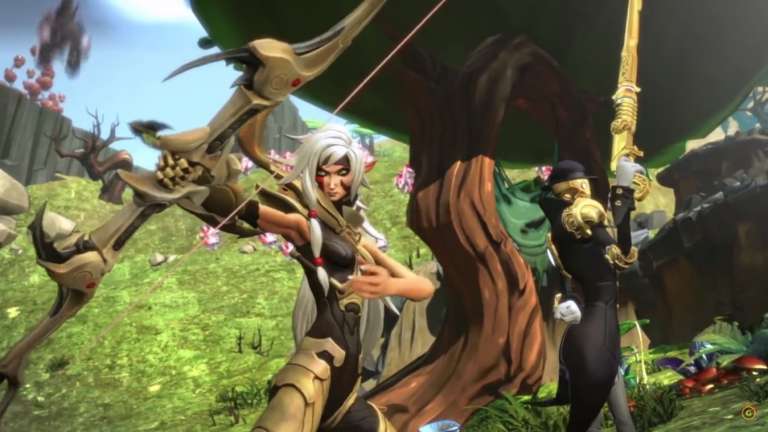 Nov 26, 2019 Edmund Dorsey 3040
Sorry, Battleborn fans. 2K is now in the initial stage of putting the online first-person shooter to rest. However, the game will still be up until... 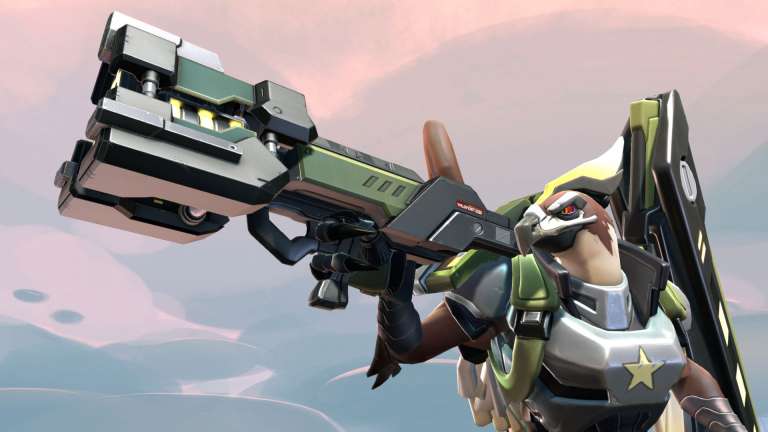 Nov 25, 2019 Dylan Duarte 3420
Battleborn, we hardly knew ye. Gearbox's hero shooter was released in May 2016 to a semi-decent reception. While a lot of outlets found the game to...