Baldur’s Gate 3 Is In The Works From Larian Studios; Have Big Things In Store For This Third Entry 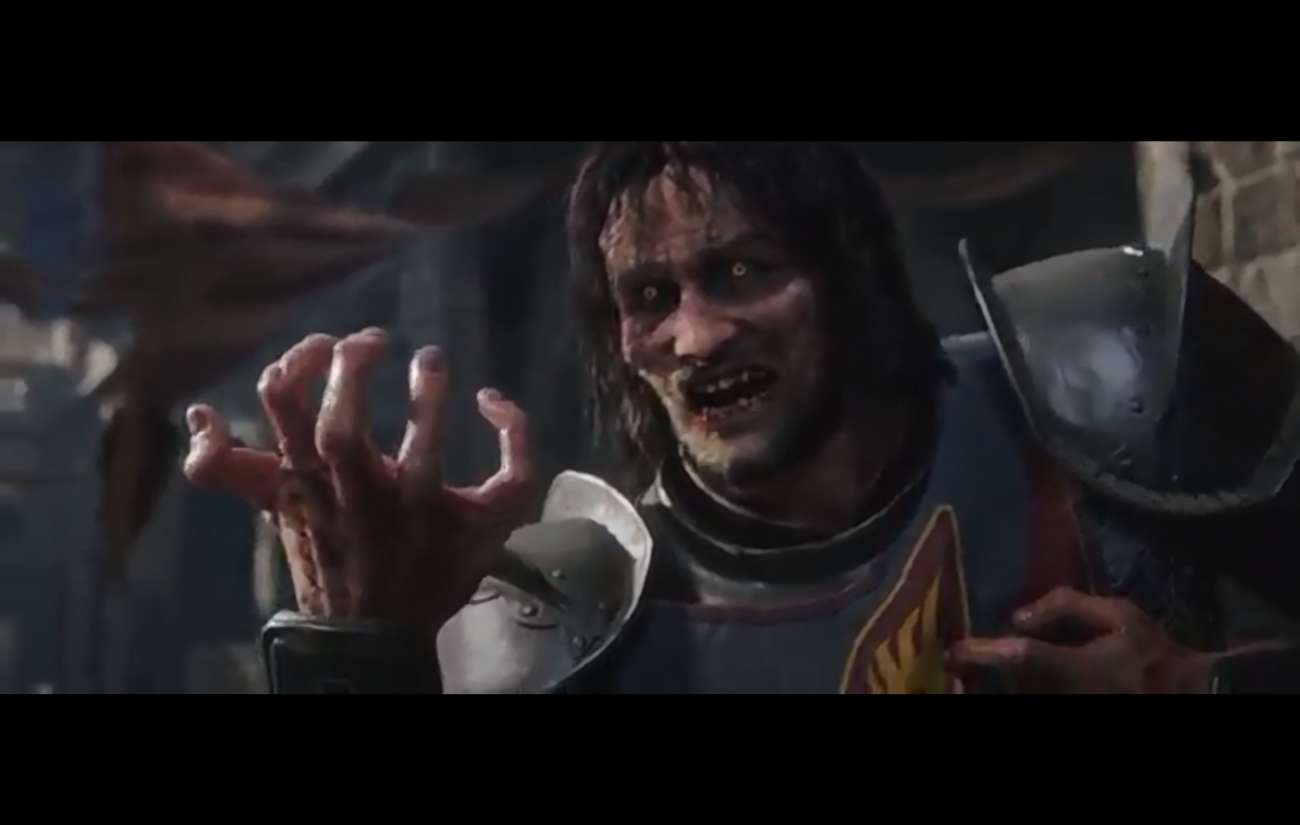 The Dungeons and Dragons tabletop games have been pivotal for many over the years. There have been many editions, with each one expanding on the previous installment.

The Baldur’s Gate video games are an extension of these classic tabletop games. They’re set in the Forgotten Realms Dungeons & Dragons campaign setting. The third installment was just confirmed from Larian Studios, who recently worked on Divinity: Original Sin 2.

From a glance, it would be quite intimidating taking over such a storied franchise. However, Larian Studios seems up for the challenge. They’re extremely familiar with making RPGs now and are heading into this third entry with a lot of momentum behind them.

Additionally, fans have anxiously waited for the trilogy for roughly 20 years now. Since there is so much anticipation, Larian Studios feels the pressure. Under this pressure, they believe they can deliver a phenomenal game that expands upon the D&D lore.

As far as what Baldur’s Gate 3 will offer, the developers are planning to take the series in a new direction. There will be plenty of references to the previous games, though. That being said, you don’t need to have a deep history with this series to understand what’s going on.

The setting will be the Forgotten Realms. The game is centered around open-ended environments and freedom. There will be plenty of tough decisions to make and characters to interact with. The story will also be pretty fleshed out and every quest will have a purpose.

This has been lacking in a lot of RPGs as of late. A lot of RPG missions today have no weight or purpose. You’re essentially just moving from one part of a stage to another all because someone told you to do so.

These insights are promising. Fans of the series have a lot of content and exciting story developments to look forward to. That’s not all. Apparently, this third installment in the series will be heading to Google Stadia’s platform.

The streaming service has made a lot of game announcements ahead of E3, and it’s nice to see this iconic game on the platform. The game also will be available on PC, although there hasn’t been an official release date yet.

Larian Studios seems to be taking the right direction with this beloved series. They seem fully competent and up for the challenge of bringing fans along with them on this epic journey. Expect to see more updates here pretty soon.

Dec 2, 2020 Chris Miller 5600
For some, it's a delightful way to romp through what many others would find as blood-soaked streets and dying foes, turned into pristine avenues of...

Oct 24, 2020 Emmanuel Giovanni 42920
In this freshly-launched Baldur’s Gate 3 mod, players get the option to customize a character to their taste when creating a new one. At first,...

Oct 13, 2020 Chris Miller 8180
When it comes to a storied and legendary title such as Baldur's Gate, players are clearly willing to take a bit of a leap of faith with the title...