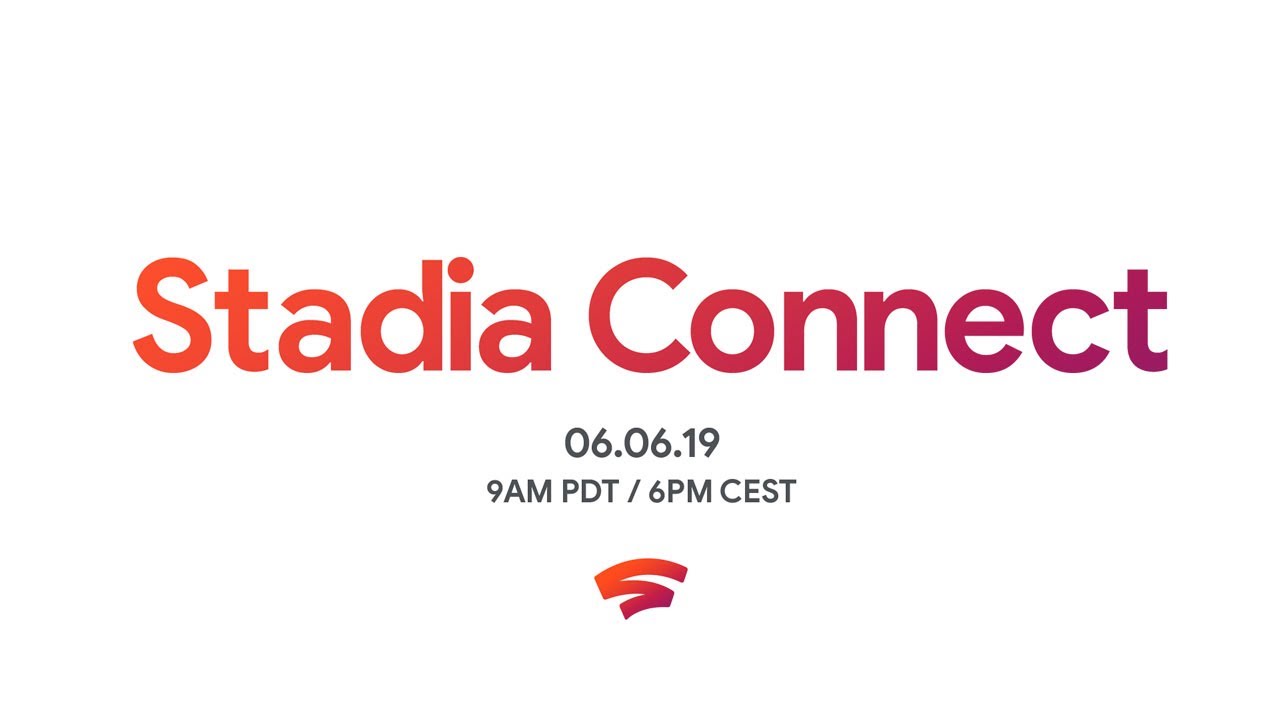 Google made some major announcements during its Stadia E3 press conference. Over 20 games were announced to launch onto Stadia’s cloud-based gaming service on the first day. To many peoples surprise, Borderlands 3 is on that list.

In April it was announced that Borderlands 3 would not be available on Steam during its initial release. Although it will be arriving on April 2020, many fans were upset that they would have to wait to purchase it for their Steam libraries.

Gearbox announced that the game would be available exclusively to the Epic Games Store. The game is set to release on September 13th of this year, but it seems that there will be scattered release on other platforms shortly following the game’s launch.

The original trailer for Borderlands 3 was disappointing to many fans, but the preview event returned hope to the fan base. Gearbox is taking inspiration from other shooters and is implementing sliding and climbing to the combat system.

Graphically the game is recognizably the same Borderlands feel that we have had from other games in the series. The game is implementing a new loot feature and skill tree system to help make the game more satisfying for solo play. The story is said to add more depth to the game’s lore as well with a focus on the importance of the Sirens and travel to other planets.

As for Google Stadia, the cloud gaming platform is quickly gaining speed as it allows the user to stream their digital purchases via Wi-Fi to a computer or TV. It is supposed to enable fast gameplay without high-speed tech. The streaming service is selling a Founders Edition which is available now costing $130. This special edition will include a limited-edition controller, Chromecast Ultra, a three-month subscription to Stadia Pro, and a three month Buddy Pass to give a friend so they can also try the product.

Chromecast Ultra allows you to stream Stadia along with many other apps through your TV via only an HDMI port. Typically the Stadia Pro, costing $10 a month, allows streaming games at 4k HDR at 60fps. The subscription will provide a free library of specific games and a discount on all titles in the Stadia store.

Streaming games is genuinely looking to be the future of the video game industry. Players will now need a minimum of Wi-Fi to join the ever-growing network of gamers.

The Stadia Founder’s Edition will be available on launch in November 2019. Google promises many other Stadia games on the way, including the newly announced Baldur’s Gate III from LArian studios and much more.

Baldur’s Gate 3 Is In The Works From Larian Studios; Have Big Things In Store For This Third Entry