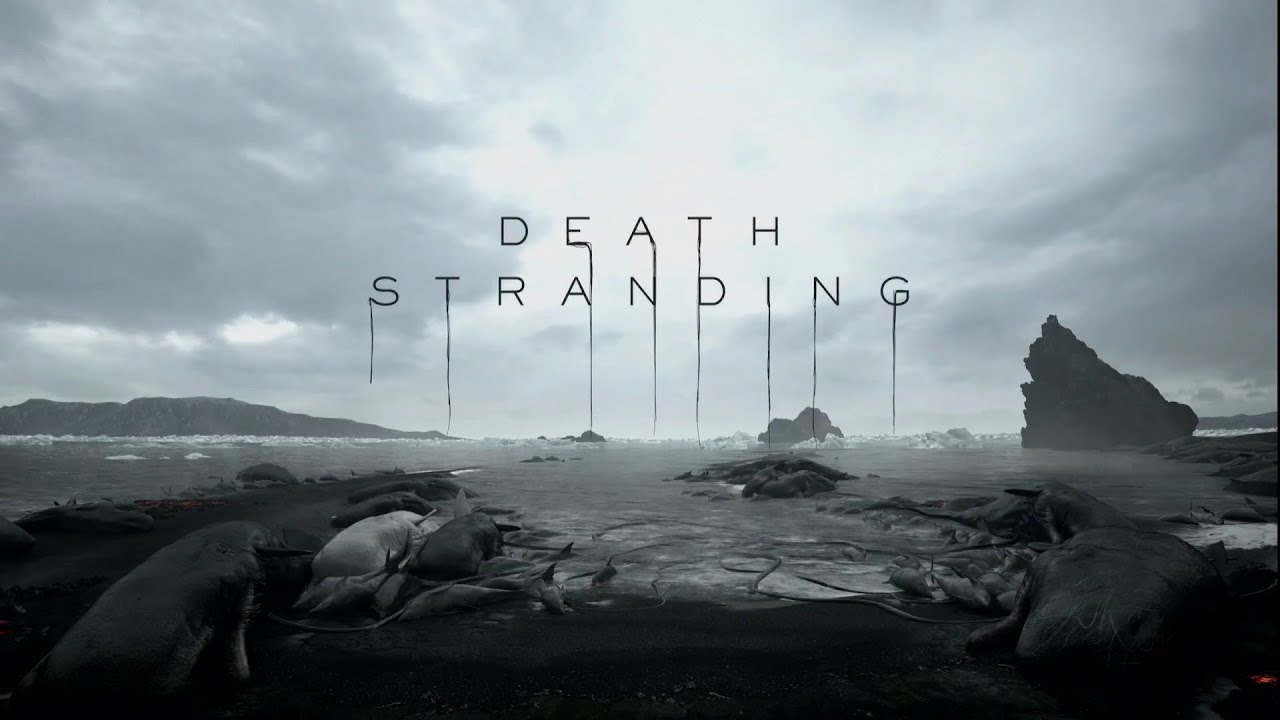 Death Stranding shocked audiences with its beautiful trailer, and many gamers are excited to visit this new creation. Hideo Kojima, the creator of the Metal Gear series, surprising viewers with the release of the trailer and he seems to be presenting a story instead then a shoot them up style game.

In a recent tweet, Kojima commented that Death Stranding is not a stealth game nor is it an FPS shooting game. He introduced the idea of a brand new genre called Social Strand games. The idea seems to be that through the connection of different strands, the game will run on a unique social system.

As I'm getting similar questions so I shall re-post. DS is not a stealth game. Could move subjectively but not a FPS shooting game either. By incorporating with the concept of connection(strand), it's totally brand new genre called action game/strand game(social strand system). pic.twitter.com/1KaQUVH9zL

Kojima has not fully explained what he believes a social strand game is, but it seems that interacting with different players will be part of the Death Stranding experience. The PlayStation page for the game discusses the asynchronous multiplayer as a critical part in the game.

“Help other travelers without ever crossing paths via asynchronous online gameplay. Send supplies, share safe houses, and walk in the footsteps of fellow couriers to reunite civilization” reads the PlayStation page. It seems to be saying that players will indirectly be aiding each other and that your impact in the game will impact other peoples worlds.

Death Stranding in itself is a unique project, and Kojima has kept a majority of the plot secret. “People have created Walls and become accustomed to living in isolation. Death Stranding is a completely new type of action game, where the goal of the player is to reconnect isolated cities and fragmented society,” said Kojima when describing the game.

Hideo Kojima wants players to understand the real importance of forging connections with others and hopes to present the modern-day disconnect via this game. Kojima is known for having unique ways of using video game design as a storytelling medium, and many fans of his work look forward to the games full review in the upcoming E3 conference.

A lot of big names have gone into the production of this game the biggest being Norman Reedus, Mads Mikkelsen, Tommie Earl, and Troy Baker. They provided motion capturing, 3D scanning, and vocal performances for the game. The way the entire project thas been developed, the game has an eerie realistic feel to it that is sure to go down in history as a fantastic production.

Death Stranding is going to be released on November 8th and will be an exclusive for the PlayStation 4.

Oct 5, 2022 Michael Gunn 380
Despite Hideo Kojima's tight-lippedness, fans have known for some time that a Death Stranding sequel is in the works. That's because, in May, actor...

Aug 20, 2022 Michael Gunn 1780
Death Stranding by Kojima Productions will be available on Game Pass for PC starting on August 23, according to 505 Games. The original release of...