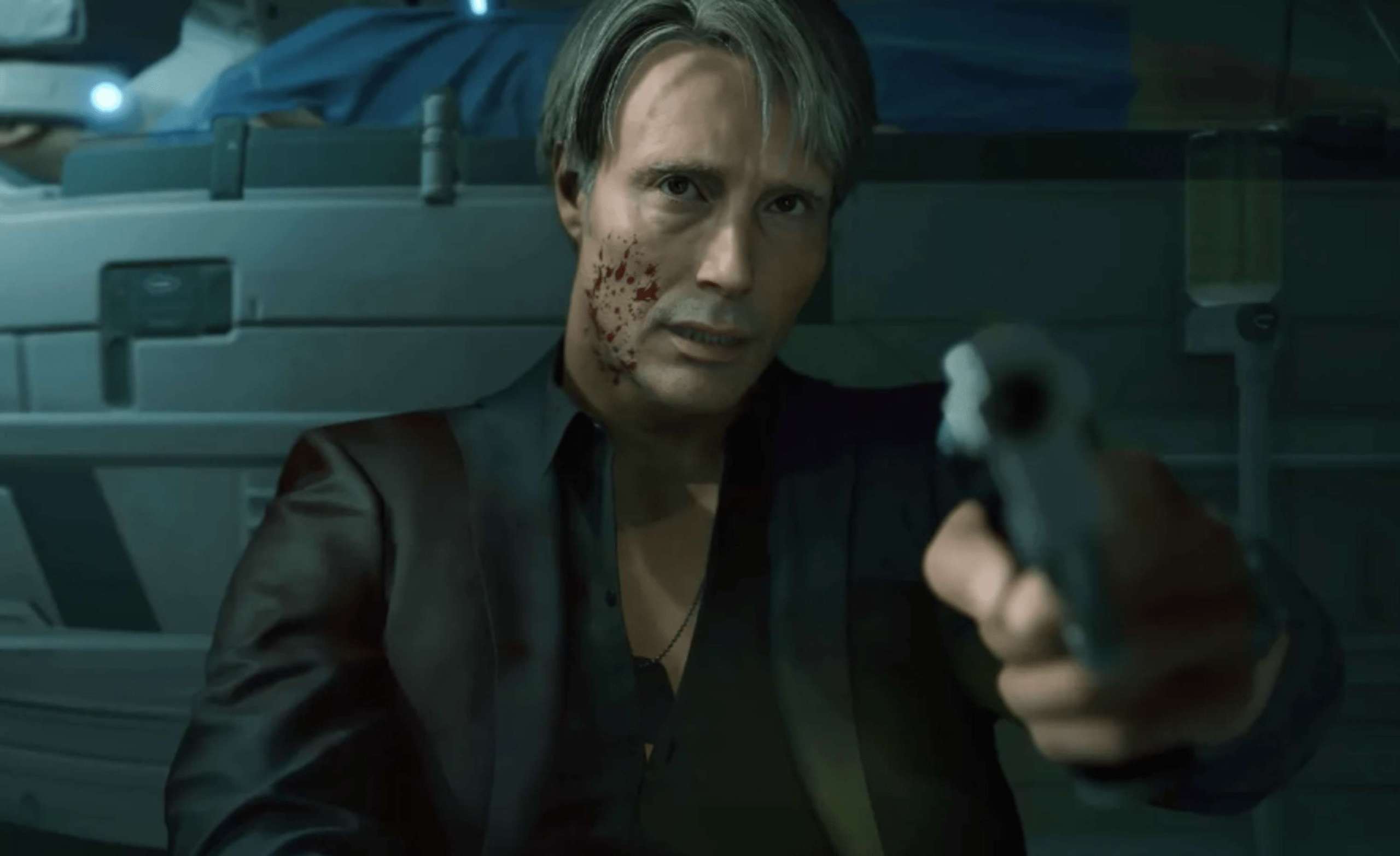 Ryan Karazija, the band leader responsible for a significant amount of the music in Death Stranding, died recently at the age of 40 +for reasons that are unclear. In 2011, Karazija established the electronica project known as Low Roar, and since then, he has released a total of five albums under the moniker.

The band released a statement on many social media accounts, serving as the news source. According to the announcement made by Low Roar, Ryan Karazija, the vocalist and driving force behind Low Roar, had passed away at the age of 40. His wonderful music and lyrics, spoken in his eerie voice, have touched the lives of many individuals worldwide, and they will continue to do so in the future.

Low Roar continued by saying that he was a gentle and beautiful spirit and that his loss of him had destroyed all of our worlds. May we be able to keep him with us always in our hearts through the music he created and the art he left behind. The recording sessions for the sixth album by Low Roar have already begun, and the album will be finished and published as soon as it is ready. In this extremely trying time, we ask that you be respectful of his family’s privacy.

Director of Gaming Operations at Death Stranding, Hideo Kojima, was eager to express his condolences after hearing the news. He did so by announcing on Twitter that he had listened to the report. I refuse to accept it as accurate. I don’t want to believe it. Death Stranding would not have existed if it were not for Ryan, you, and your music. Your music will continue to live perpetually in this world and in me. I am grateful. Rest in peace.

The band was featured prominently in Death Stranding as part of a collaboration with Kojima, who is said to have found the band while perusing a record shop in Reykjavik, Iceland. Kojima is credited with the partnership. In a subsequent interview, Kojima would talk about how sensual and original the music was. 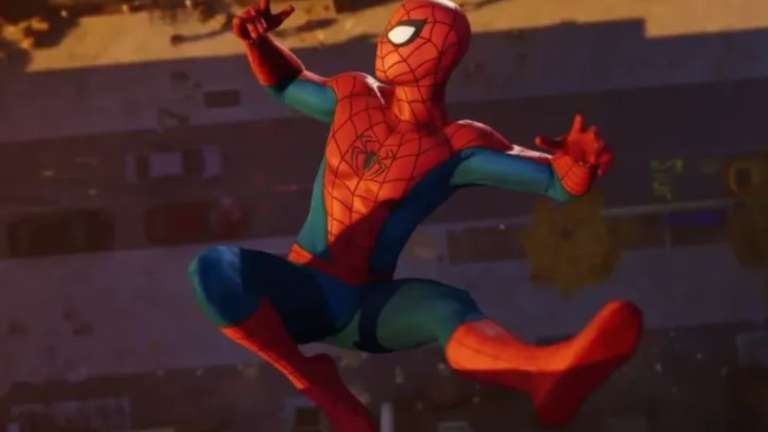