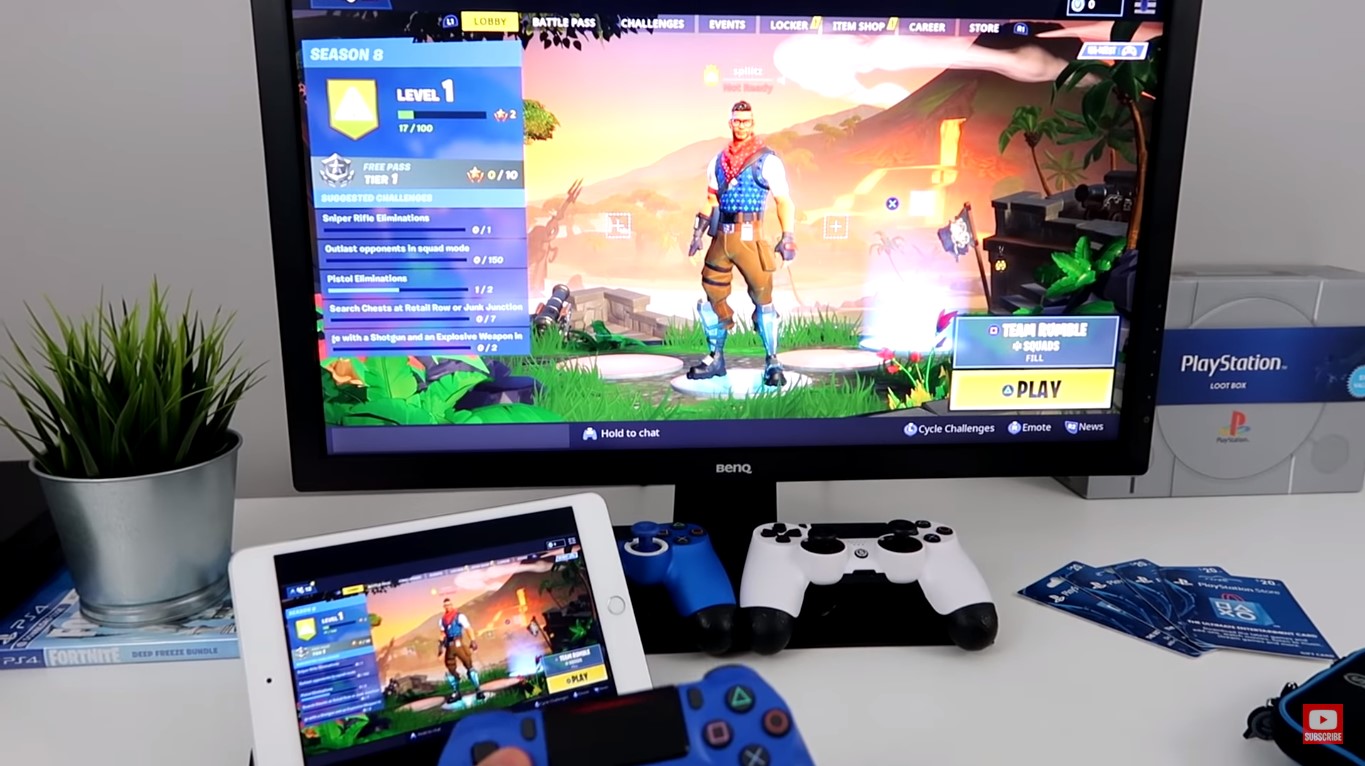 Since its launch on Nov. 19, Google Stadia has encountered a few hiccups. But it drives home the point that PlayStation 4 users need not get on the bandwagon right away.

In fact, the PS4 has Remote Play service, which works much like Stadia, although without its luster. The service allows you to play your game from the console to the smartphone, tablet, and PC. Here is a video showing how to connect your PS4 controller with the iPad or iPhone.

The service was first introduced in PlayStation 3 and was brought over to PlayStation 4 in 2014. Two years later, the service received Mac and PC support. Credit to Sony for not continuing to develop the technology even though not too many gamers are using it.

When Google Stadia was finally released on Nov. 19, gamers could hardly wait to get their hands on it. After all, the service has so much potential. You can play on your console, turn it off, and then resume your gameplay on your smartphone or tablet. You can play games at high resolutions (4K, in fact) without needing to purchase a console or a new PC.

However, the launch only served to confirm most gamers’ fears: Stadia is not ready for prime time yet. The problem seems to be on the part of the developers, instead of the technology itself. When conditions are optimum, Stadia can stream games at 4K resolution and 60 FPS.
But, in the case of Destiny 2, for instance, Bungie admitted that they could only render the game at 1080p resolution.

Also, those who tried Stadia complained about the stutters that occur every few seconds. They are more than annoying and even destroying gameplay.

Until Google and game developers get their acts together, PS4 owners are much better served to use Remote Play instead. Early this year, Sony released PS4 firmware update 7.00, which opens the service to Android devices. Before, it was only available to Sony Xperia smartphones. It also released an update to make Remote Play compatible with Apple devices.

You can connect your PS4 Dualshock 4 wireless controllers to other platforms through Bluetooth. You can use the service as long as you have a decent WiFi speed at home or elsewhere. You still need your console and the PlayStation 4 games to play Remote Play. But it is a small price to pay for convenience. The best thing is that Remote Play is free, unlike Google Stadia, where you need to fork over $100.

The Perfect Excuse To Overeat Is Here, Pilgrim's Bounty Event Is Back - World Of Warcraft: Battle For Azeroth