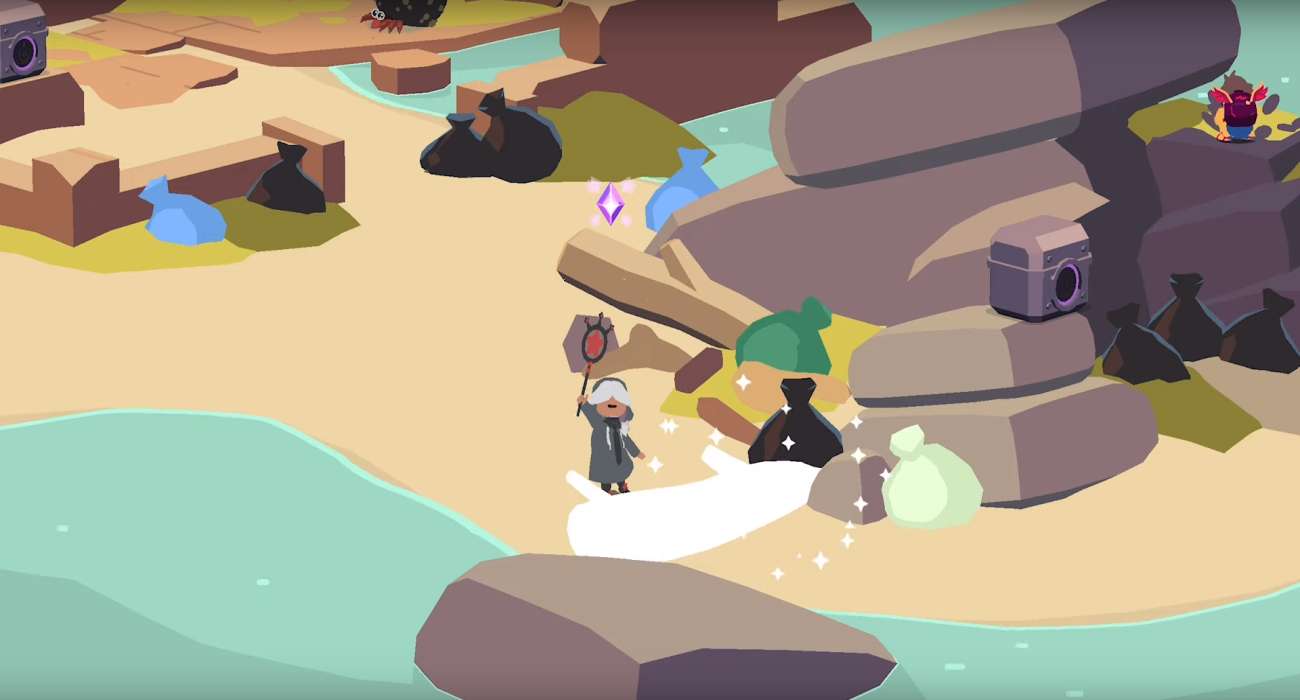 The mobile gaming marketplace has garnered a lot of attention these last few months. With the addition of Apple Arcade, it seems like mobile gaming has never been hotter. This is a premium service that gives monthly subscribers the chance to play a lot of unique and fun games, with some of them being exclusives.

Apple Arcade seems to be off the ground and running, which is a testament to the games it keeps receiving every month. A new batch was just put out on the platform, and judging by gamers’ reactions, they’re quite the collection. Starting off the bunch is a fantasy game called Guildings. It takes a lot of inspiration from point and click RPGs. So if you’re looking for an epic journey to go on and numerous ways to augment your character, this mobile game seems like a real winner. Don’t be surprised to spend hours with the game, exploring great fantasy-like environments and going on memorable quests.

The next game called UFO on Tape: First Contact is a follow up to the positively received UFC on Tape. It revolves around capturing evidence of extraterrestrial life. It was developed by Revolutionary Concepts, who did an amazing job at giving this mobile game beautiful graphics. They honestly seem like ones you would find in a major AAA title. There are vibrant cities, open landscapes, and futuristic settings to explore at your heart’s content. As you speed through the countryside in a vehicle, you’ll have your camera ready for the next alien shot. You’ll need to be quick on the snap or else you’ll miss something spectacular. The game does a good job at making you believe something eerie and unsettling is out there in the distance.

If you’re looking for something of the sports variety, then you’ll be happy to know Sociable Soccer was just added to the platform. As its name implies, it’s a soccer game that is pretty in depth. It goes as far as letting you manage a roster, acquire players, and improve their attributes as you progress. The controls seem competent, especially for a mobile game. It seems like well worth the value, especially if you’ve been a football fan your entire life.

These are just a couple of offerings that seem to have the Apple Arcade community buzzing. The developers seem keen on delivering great content, and if Apple is able to continue securing amazing titles like these, the sky is the limit for everyone involved.

So What Is Death Stranding, And Does It Deserve The Media Hype? A Quick Look At Kojima's Latest Title