What Should Fans Expect from the Upcoming Wildemount Dungeons & Dragons Campaign Setting? 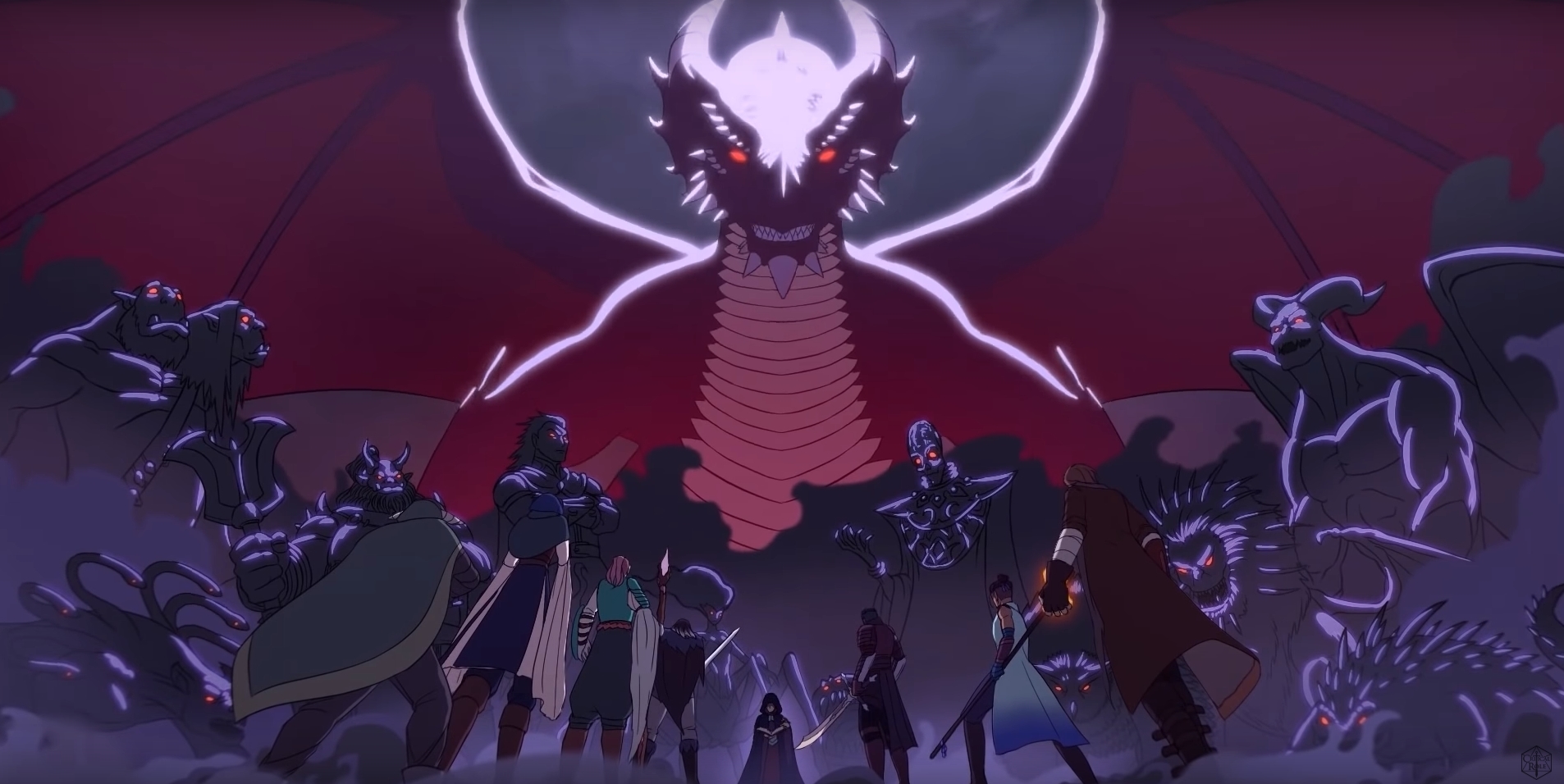 Previously, we reported on the rumors of an upcoming campaign setting book for Dungeons & Dragons based on the continent of Wildemount in the popular stream Critical Role. A matter of hours later, however, those rumors were confirmed by the official announcements, including Matthew Mercer himself tweeting about the book and how excited he was for its release.

So what can be expected from the Wildemount campaign setting? If you’re a Critical Role fan (which you definitely should be) and have watched the majority of the second campaign that they currently play every Thursday, then you likely know most of what will be placed in the book. But if you’re a newer fan, or aren’t able to dedicate the time to watch the show, you may not be familiar with the setting of Wildemount.

Now that I can OFFICIALLY talk about it…

Been working on this thing awhile now, not just for Critters, but for D&D players all over. I am extremely proud of what we’ve put together, and I can’t wait for you to check it out. <3 https://t.co/wfrJAhwYKd

Wildemount is a massive continent that includes a number of nations, with the two most prominent being the Dwendallian Empire of the west and the Krynn Dynasty of Xhorhas to the east. The Menagerie Coast makes up the bulk of the south/southwestern shore, while the ruins of the Dragonborn nation of Draconia lie to the west.

The campaign setting will likely take place around the same time as the second campaign, around the year 835 P.D., or post-divergence, a timeframe based on the departure of the gods from the lands of Exandria. If timeframes are followed exactly, then the setting would begin a short time before the outbreak of war between the Empire and Xhorhas, with tensions incredibly high between the two.

If the Tal’Dorei campaign setting is anything to go off of, then the beginning of the book will likely go in-depth on the gods and races of the lands of Wildemount. Religion is especially important in Wildemount due to a number of restrictions based on them. The Empire specifically only allows the worship of a handful – Erathis the Lawbearer, Bahamut the Platinum Dragon, the Raven Queen, Pelor the Dawnfather, Moradin the Allhammer, and Ioun the Knowing Mistress to be exact.

Xhorhas, meanwhile, eschews most deities and focuses on their own religion, called the Luxon. While worship of this strange power isn’t forced on all citizens, much of the culture is based around this religion, and it remains the most favorably viewed belief throughout the nation.

In terms of races, there are few races that aren’t present on the continent of Wildemount. Humans, Goblins, Half-Orcs, Tieflings, Firbolgs, and Aasimar are represented just in the adventuring party of Critical Role alone, with a high variety of races to be found across the land. Any race could reasonably call Wildemount home, giving players a great range of options to create their campaign with.

We have until March until the campaign setting officially sees release, so hopefully Mercer and company will be leaking a few details as the weeks go on. If you can’t wait to learn more about Wildemount, though, tune into Critical Role at 7:00 PM PST on Twitch every Thursday!

Snutz Is The Season 1 Classic Dueler’s League Champion In World Of Warcraft: Classic

Oct 27, 2020 Kenny Kimberly 8600
Critical Role is meeting the fourth quarter of 2020 on full steam, launching into the end with plenty of announcements. While it seemed like their...

Sep 24, 2020 Kenny Kimberly 7320
In nerddom, there are few forces as titanic as Critical Role. Commonly considered to be one of the driving forces behind the current revival and...