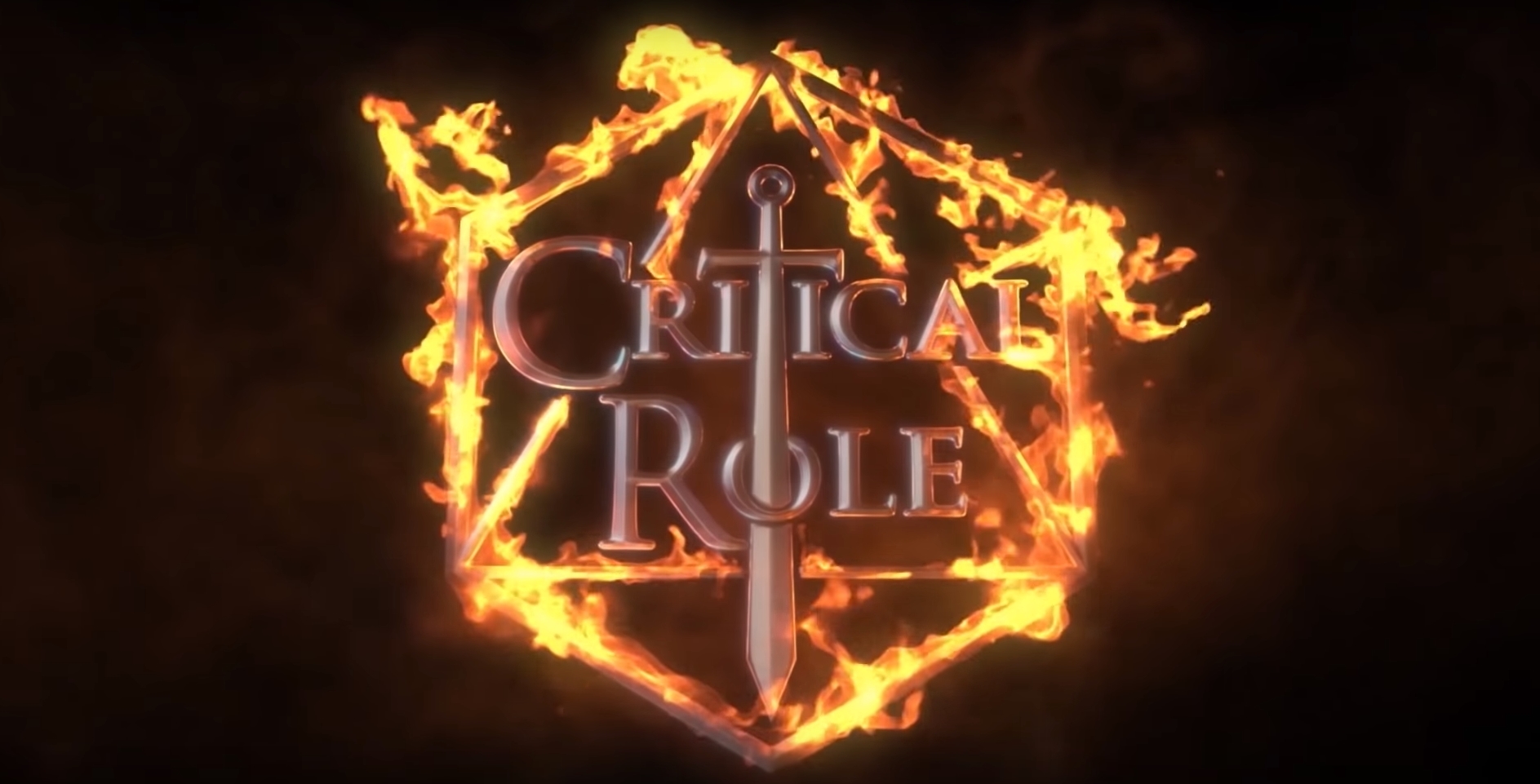 Rumors have begun to buzz that 2020 will see another Dungeons and Dragons campaign setting/adventure book from Wizards of the Coast. According to possibly leaked pictures, the setting in question would be Wildemount, a continent in the amazingly popular Critical Role’s setting and the primary location of their second campaign.

Note that this is all pure rumor and speculation thus far, and that nothing has been confirmed by Critical Role, Wizards of the Coast, or Matthew Mercer (the Dungeon Master of Critical Role and creator of the settings therein, including Wildemount). The rumor comes from an Amazon listing titled “Explorer’s Guide to Wildemount (D&D Campaign Setting and Adventure Book) (Dungeons & Dragons).”

The listing is set for about $35.00 and given a release date of March 17th, 2020. Listed in the authors section is Wizards RPG Team, with Matthew Mercer listed as a contributor. The included picture for the listing is a stock “Coming Soon” image, but everything else points towards this being legit.

Support the show and check them out now at https://t.co/rKr2uLOTHq! pic.twitter.com/9vue1Q9z2j

Knowing that nothing has been confirmed, it seems very likely that these listing could be real. Mercer already collaborated with Wizards of the Coast in the creation of the Tal’Dorei Campaign Setting, which gives players the tools needed to play in the same setting as the first Critical Role campaign.

On top of that, Mercer and the rest of Critical Role work closely with Wizards of the Coast in dozens of ways, with prominent members of the company being both guests of the show and personal friends. The main sponsor for the entirety of the campaign has been dndbeyond.com, a Wizards-affiliated Dungeons and Dragons tool.

In terms of things that point to this being true, the primary factor there is that nothing has been confirmed by either parties involved in the creation of the campaign setting. While they certainly wouldn’t want to share any news prematurely, it’s more than likely that Mercer and Wizards both would have wanted to be the ones that announced the book, both out of personal interest and marketing reasons.

Amazon also has a history of putting items up for presale like this without knowing for certain that they’ll be announced. This happens often with book series that haven’t been finished, such as Patrick Rothfuss’s famous Kingkiller Chronicles series.

So what’s the truth? It’s highly likely that Wildemount will be getting a campaign setting, but could it really be so soon? If it’s expected in just over two months, why hasn’t it been announced before now? Is it possible that Amazon accidentally posted the product before they were supposed to?

We’ll know soon enough what the truth is. It’s highly likely that this will be addressed on this Thursday’s episode of Critical Role!