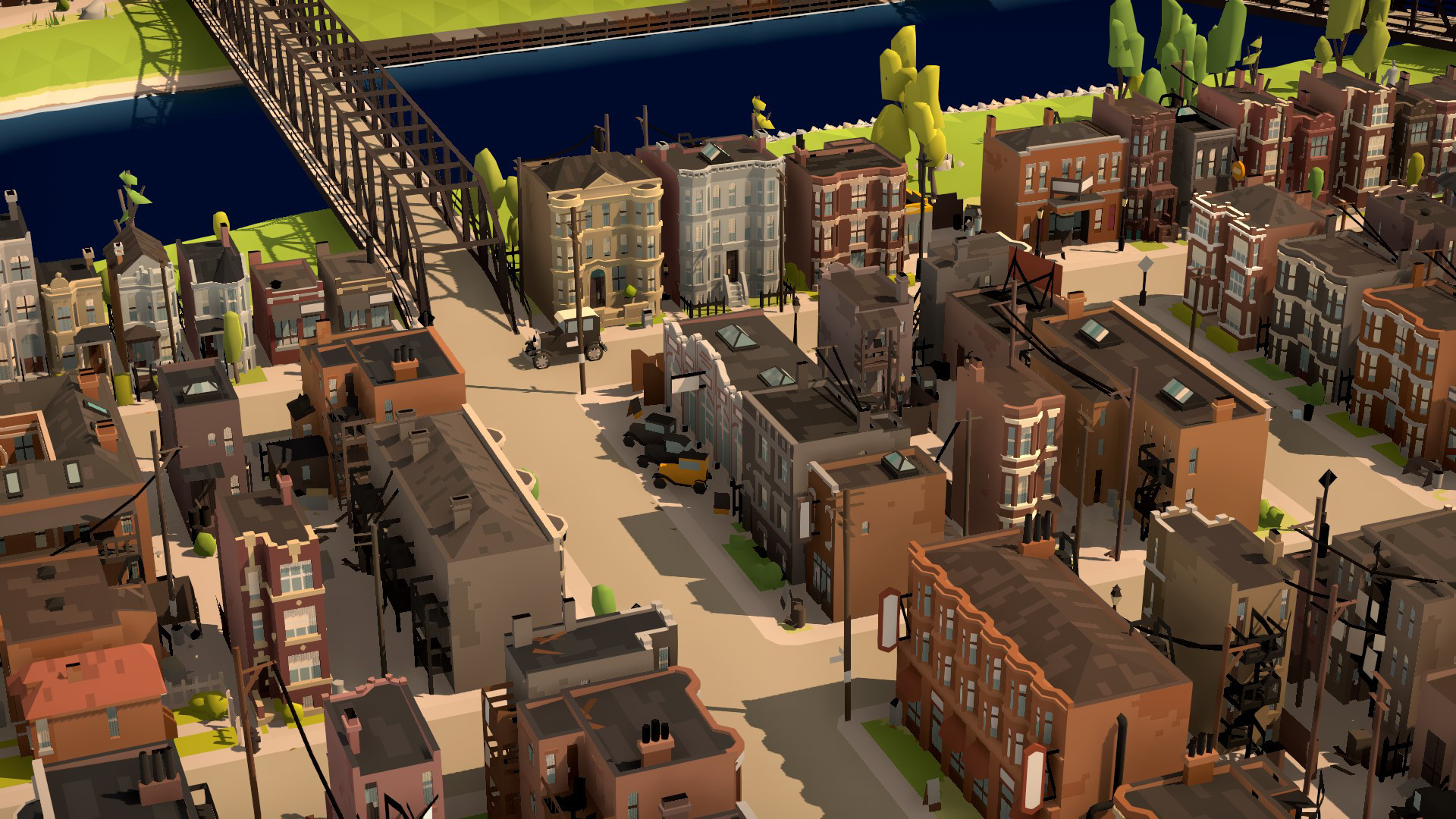 From developer Somasim comes a unique mafia themed management simulation titled City of Gangsters. This title allows players to run a city-wide organization revolving around crime and bootlegging. With the title set firmly in the 1920s, the game is at the start of the Prohibition allowing you access to a wide array of illegal activities.

Players will get to make their own homemade booze, command a city-wide empire, and take part in a wide variety of illegal activities. Placed at the helm of a new crime family, players must start from the ground up and slowly build their empire into a city-wide effort.

RELATED: Call of Duty: Modern Warfare's Unintentional Dream Gun: The 725 Shotgun-Sniper Has Been Nerfed Again, Along With Other Fixes

Start from the foundations as you simply produce booze during the 1920s. Slowly expand by building speakeasies, distilleries, and securing the production chain of the city. Smuggle goods out, bring goods in, and place bribes so that the law knows to look the other way.

The larger your operation gets, the more hands you will need to operate it. Slowly expand your business as you take over enemy gangs and push your profits to the max.

Be careful as everyone is watching you at all times. Send people to harass enemies, and stand by your family no matter their horrible decision making. This is a family operation, and players need to remember to stand by blood if they are to succeed as an operation.

Grow territory, look after locals, and build a sustainable income. This game is all about business, and only the most talented mafia organizers can claim the free money left over after the Prohibition is enacted.

Only by grabbing opportunity by the horns can you hope to build the largest crime syndicate possible. Rule the city, build up a reputation, and take after the entire land as you try to craft unique and thriving innovations of crime.

This game is good for most audiences but it does reference violence, crime, and alcohol consumption mixed with tobacco use.

City of Gangsters is set to release in 2021 but no official date has been set as of yet. 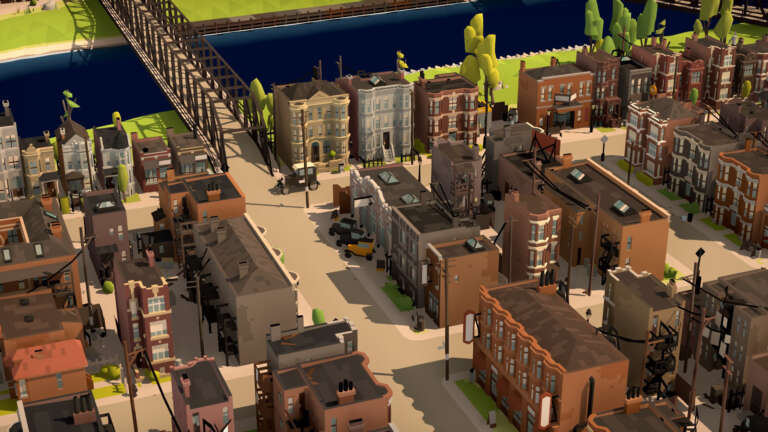