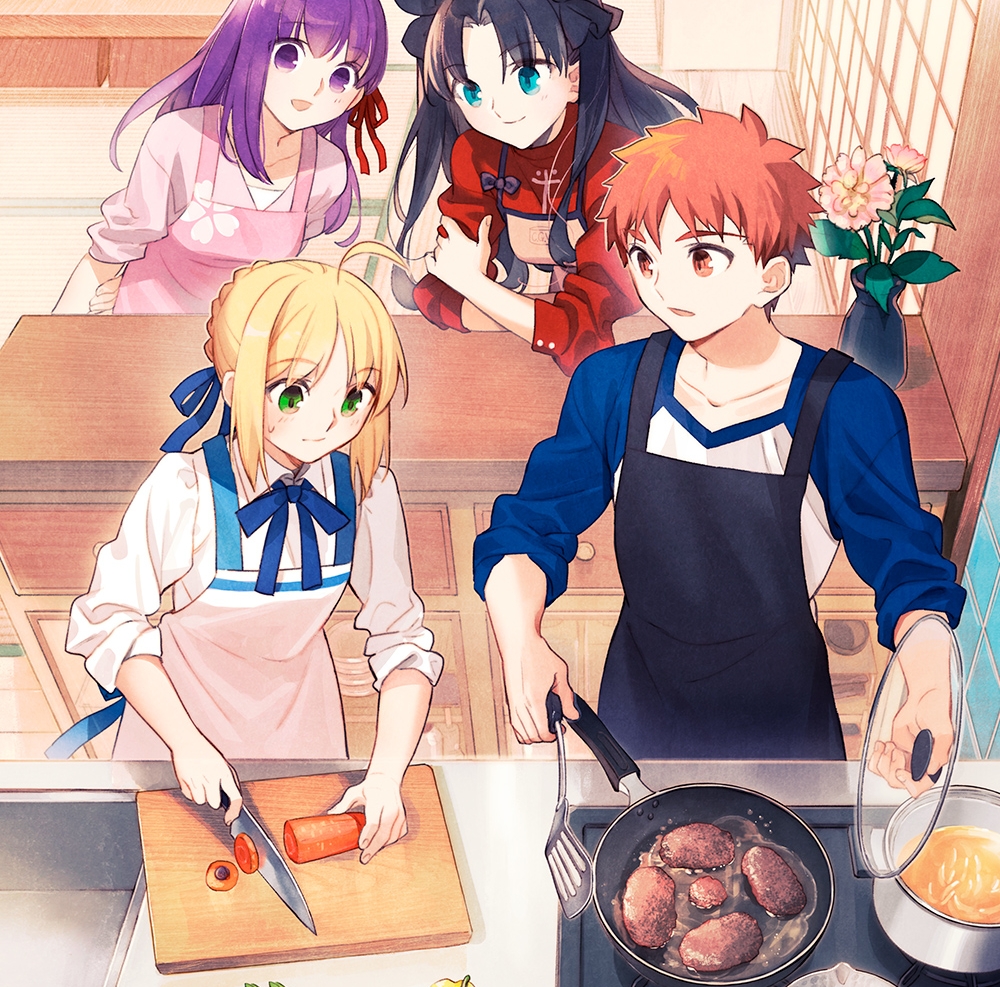 The official Japanese Twitter account for the game Everyday Today’s Menu For Emiya Family confirmed the game would be released in North America. The announcement is short, with few additional details regarding the launch.

Everyday Today’s Menu For Emiya Family is a casual, all-ages spin-off from the popular Fate series. The game is revolved around cooking and partaking in different competitions with some characters from the series.

The upcoming game isn’t a visual novel and puts players in the middle of the action. The cooking-themed game features cutting ingredients, stir-frying, baking, and deep-frying them to create meals to serve to guests.

Everyday Today’s Menu For Emiya Family will contain original recipes along with a brand new story. The official website showcases some of the gameplay along with characters who play a main role in the game.

Nintendo Switch™ "Everyday♪ Today's MENU for EMIYA Family" will be released in North America.
Stay tuned for more news and updates on the official English website, which is coming soon.https://t.co/cWDAPEDxsh#AOF2020 pic.twitter.com/tz8hzDP23A

Everyday Today’s Menu For Emiya Family will star Shiro Emiya, a magician apprentice who excels at cooking. Also appearing are Saber, a servant who signed a contract with Shiro and lives in the Emiya residence, Rin Tohsaka, Shiro’s classmate who is good at preparing Chinese cuisine, and Sakura Matou, who is a friend of Shiro. He taught her how to cook, and she excels at preparing Western-style meals.

Shiro, Saber, Rin, and Sakura are some of the most recognizable characters in the Fate series. The series has branched from video games, light novel, anime, and more over the years. In the series, characters bond with “Servants,” who are usually known people from history or other mystical tales, but with a twist. The series has continued to release new content and debut new Servants since it was created.

Due to COVID-19, the developer announced in May that the game’s release would be delayed in Japan. Currently, there’s no information on when the game will launch in Japan. The North American release may not be available until months after.

There is currently no release window for the English release of Everyday Today’s Menu For Emiya Family on the Nintendo Switch, other than it’s coming soon. 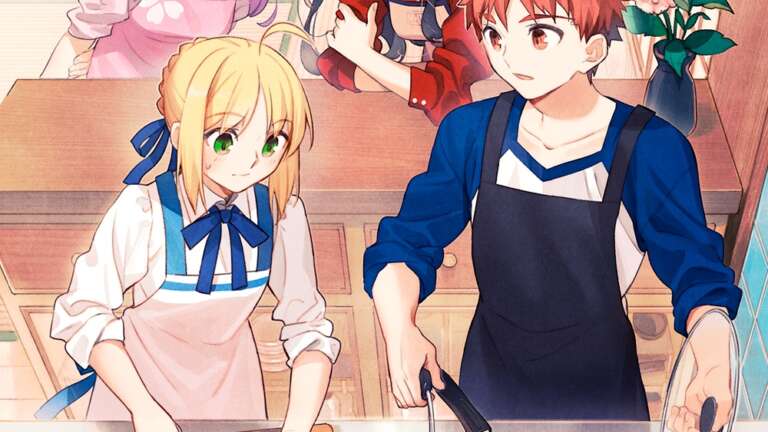 Everyday: Today’s Menu for the Emiya Family Delayed Until 2021

Dec 23, 2020 Lisa Nguyen 4560
The official website and Twitter account for the upcoming game Everyday: Today’s Menu for the Emiya Family has announced a delay. The Nintendo...

Jul 27, 2020 Lisa Nguyen 20020
The official Japanese Twitter account for the game Everyday Today's Menu For Emiya Family confirmed the game would be released in North America. The...