Publisher BadLand Publishing and developer cKolmos Games have announced their latest project Oniria Crimes. The game was announced with a short, one-minute trailer showcasing the 3D pixel graphics as long as some of the gameplay.

Oniria Crimes was inspired by movies such as Nightmare on Elm Street and Inception, plus the worlds are shown in The Wizard of Oz, plus the surreal comic strips of Little Nemo. These films and comics’ inspiration will be felt in the many worlds of Oniria Crimes, which takes place in dreams.

Players won’t have to wait long for the game’s release. Oniria Crimes is planned on launch on multiple platforms on the same day.

Oniria Crimes takes place in a dystopian future, where humans have colonized the sphere of dreams. The first of these dream cities in the Palace of Desires, an evolving metropolis where all of the dreams of humans converge. Most dreams are now grouped in various guilds. The biggest so far is Triple Star, which is led under Tiberius, who rules with an iron fist.

The management style of the metropolis is getting tense with guilds making various demands and vying for more power.

Rounders, who work to ensure order and justice, are independent of the guilds. They’re working together to investigate crimes committed by the guilds. Players will take control of a Rounder as they investigate each crime.

Players will speak to witnesses during their investigation, while also interrogating objects, which also have unique voices and personalities. With their statements combined, players can hunt for the real criminals.

Rounders will learn quickly that not everyone is telling the truth. Some of the witnesses are trying to hinder Rounders from doing their jobs by telling false tales. Players have to do their part in investigating evidence, sorting through witness statements, and looking for the perpetrator. Rounders are not always right, but sometimes they successfully find the criminals.

Oniria Crimes contains 3D pixel environments. Players can investigate crime scenes from different angles, where some evidence may be hidden.

There’s even more planned for the world of Oniria Crimes, and the game is just one part. The game is part of a larger universe or various media. There are more video games and two novels planned in the Oniria Crimes universe.

Oniria Crimes launches on PC, mobile (including smartphones and tablets), Nintendo Switch, and PlayStation 4 on October 30.

What Is Suicide Guy VR? Experience The Trippy Whirlwind Of The Protagonist's Dreams, Now In VR 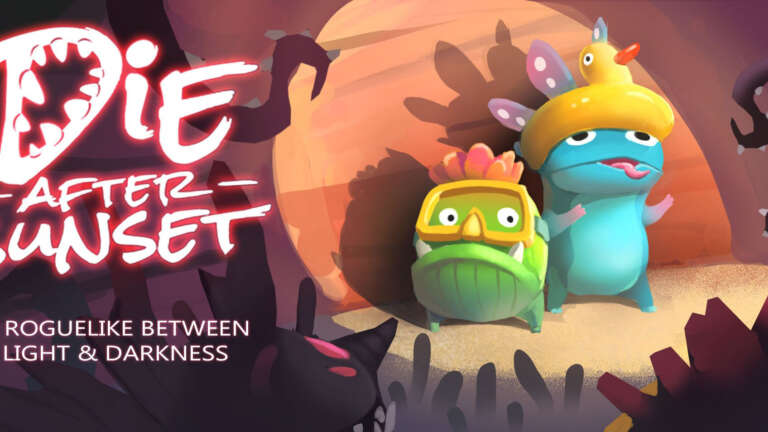 Nov 6, 2020 Joshua Goodpastor 10360
Die After Sunset is a unique third-person roguelike adventure from PlayShark and Balanced Publishing. This is a unique and original third-person... 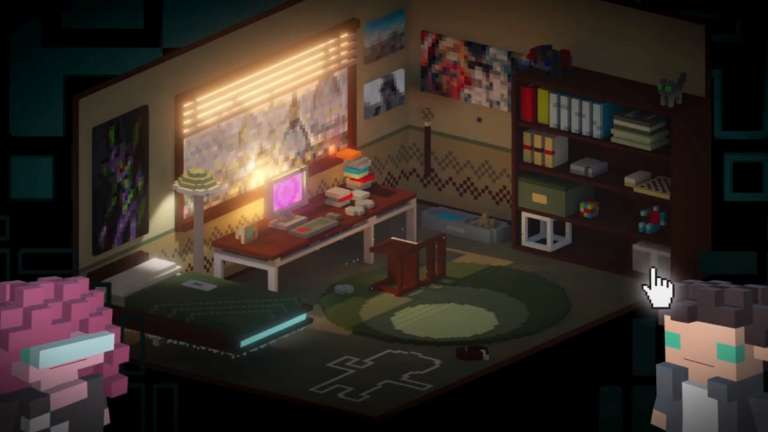 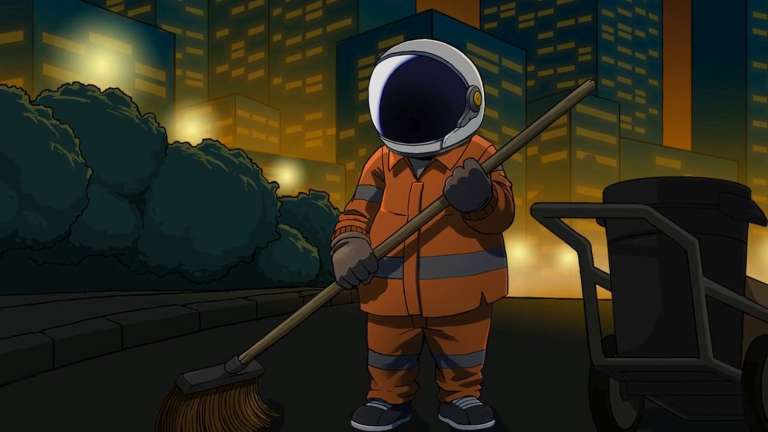