What Is Suicide Guy VR? Experience The Trippy Whirlwind Of The Protagonist’s Dreams, Now In VR 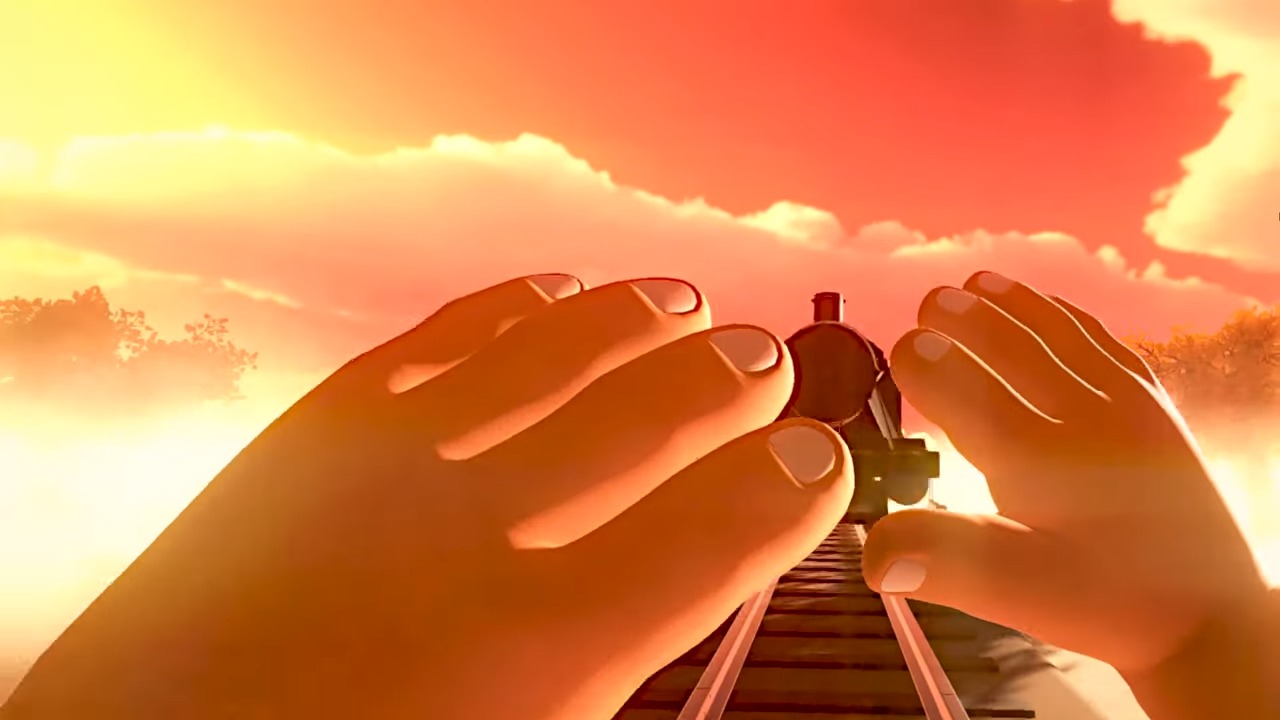 Suicide Guy is a trippy and bizarre game from Fabio Ferrara and publisher Chubby Pixel which released back in 2017. You follow the dreams of the protagonist, a world rendered in charming low-poly graphics, and his enormous flappy hands.

Released back in 2017 to positive reviews on Steam, the game is now available in VR. The game will be available on Steam first and then on PlayStation VR next month.

The premise of the game is a simple one. You play a character who is stuck inside of his dreams. It’s your task to help him escape his dreams by completing puzzles, exploring strange dream-scapes, and taking part in action-packed sequences.

Generally, the physics in the game are pretty wacky. Set in a 3D world there are a whole lot of ways to interact with the environment. Each level is a self-contained puzzle, the main task of each one?

To get the protagonist to wake up the only way he knows how – to die in his dream.

This is a bold premise and at the time of release, there were some questions about the concept. However, the game lingers on the positive rather than the negative associations of “Death as a goal” as the main driving premise of the game.

Your character is lazy, struggling to get up and go. His dreams are representations of his frustrations and of his own reality. There’s plenty to relate to here, and the world and its characters are pretty affable.

There are over 20 different levels each with a unique twist, brought to life with VR control. It essentially plays out like one giant action puzzle game that makes you think outside of the box to complete each level.

Yes, there is a goose to annoy. Yes, there are vehicles to drive. And yes, the main character does have some special powers in his dreams that you’ll have to wait and discover.

Suicide Guy arrives on Steam with VR support on July 24th and there’s an expected console release next month.